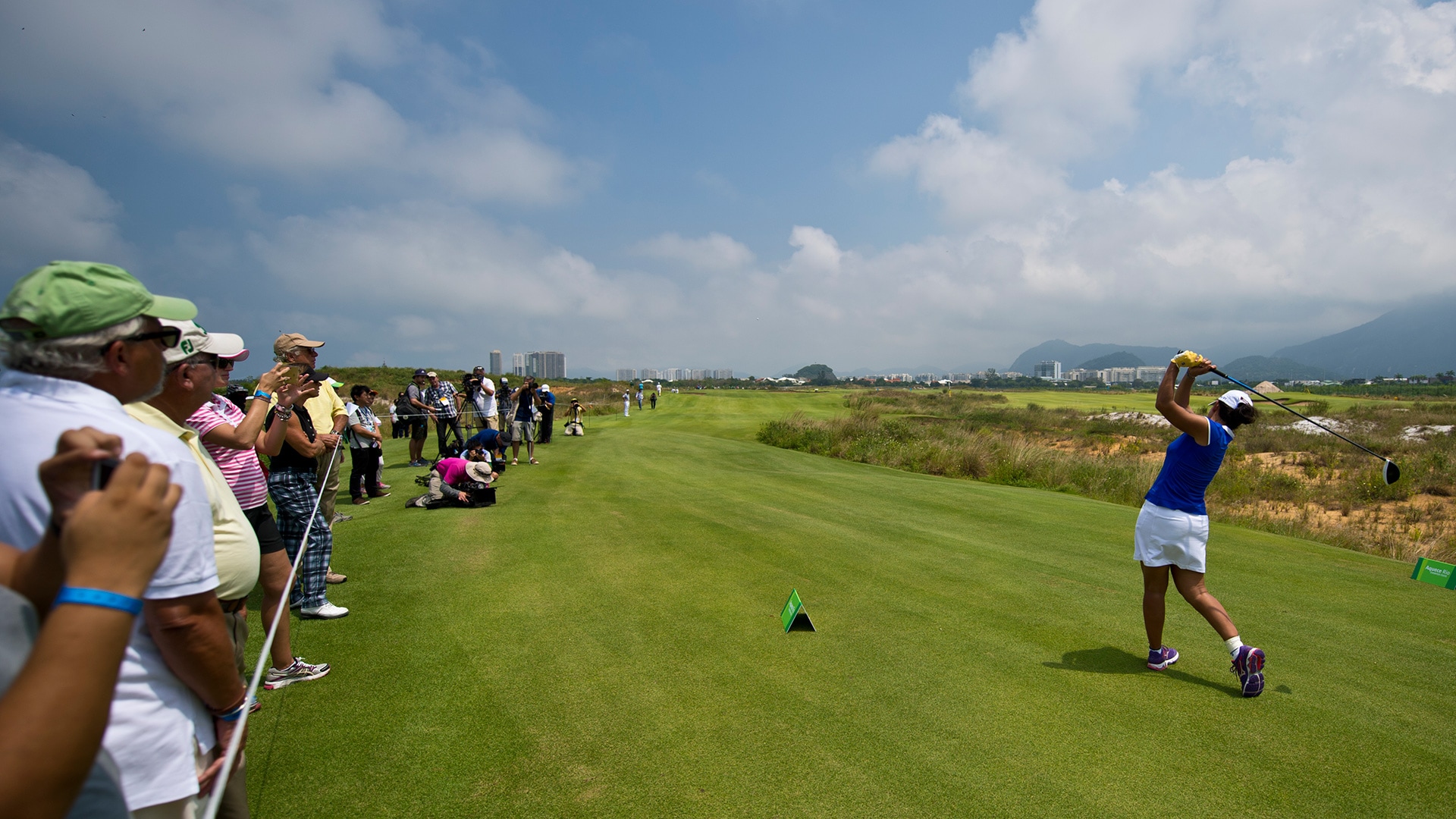 Nine Brazilians - five men and four women - are playing the course after the PGA Tour was unable to persuade any of the world's top players to participate. Alexandre Rocha, the top-ranked men's player at No. 588, teed off the stroke-play exhibition match on the course, which is sandwiched between a sewage-polluted lagoon and luxury apartment towers in the western Rio neighborhood known as Barra da Tijuca.

Golf is making a return to the Olympics after 112 years, but the delivery of the course in Rio has been dogged by delays involving environmental lawsuits and land ownership disputes.

Part of the course was built on an environmentally protected area and its construction was funded by a developer who received the right to build luxury apartments on the land in return, and critics contend the golf course was used as an excuse for a land-grab by an area property mogul.

Critics also argue that the location of the course was chosen without proper consultation, and that there was no reason to build a brand new course since golf is not a popular sport in Brazil and Rio already has a course that could have been used for the Olympics.

Designed by the American golf architect Gil Hanse, the course was eventually handed over to organizers in November. Due to the delays, there were worries that the grass might not have sufficient growing time, but they've proven unfounded.

Speaking Tuesday at the start of the test event, Brazil's Sports Minister George Hilton defended the course and said it had helped to boost the area's biodiversity.

''We are taking good care of the environment around the course,'' Hilton said. ''We have recovered this whole area which will be good for tourism, for business as well as for locals.''

Paulo Pacheco, the head of the Brazilian golf federation said that the course would soon be considered ''one of the best in the world''.

He added that the Olympics would prove a massive boost, spurring many to the take up the sport in Brazil.

''As soon as we see a couple of Brazilian stars, we will see the sport take root here.'' 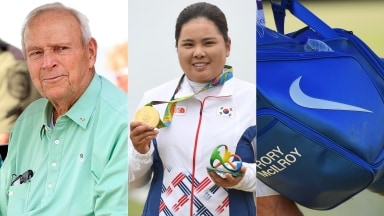