Romero storms past Garcia and Co. to win BMW International 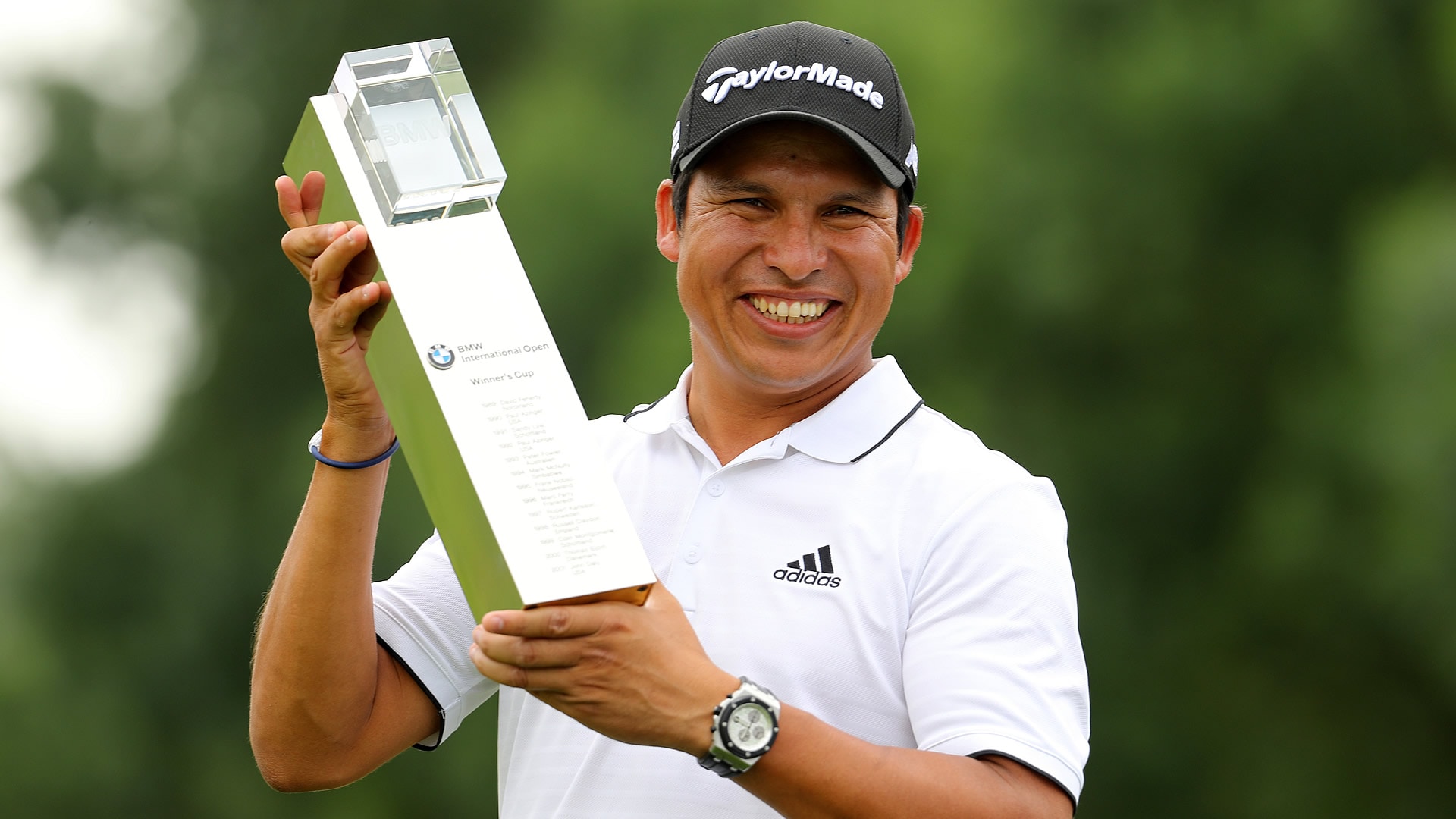 MUNICH – No. 837-ranked Andres Romero picked up seven shots in his last ten holes to win the BMW International Open by one stroke on Sunday.

The Argentine carded a bogey-free round of 65, the day's best, to sign off at 17 under par, one better than Thomas Detry(66) and overnight leaders Sergio Garcia (69) and Richard Bland (69).

It was Romero's second European Tour title, ten years after he won the Deutsche Bank Players Championship of Europe.

Detry had been leading but the Belgian could only watch as Romero finished with his seventh birdie on Munich's Eichenried course.

Rikard Karlberg (66) finished fifth at 14 under, one stroke ahead of Tommy Fleetwood, who finished with an eagle for a 67, and Renato Paratore (68).