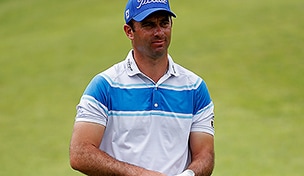 EAST LONDON, South Africa – Ricardo Santos of Portugal fired a 9-under 62 for a two-shot lead in the first round of the Africa Open on Thursday.

Santos had five birdies going out and four birdies coming in for a flawless opening round at East London Golf Club.

Americans Brinson Paolini and John Hahn were among a group of six players tied for sixth, three off Santos' lead.

Santos was the 2012 rookie of the year on the European Tour and has a decent record in South Africa with top-30 finishes in his last five events. 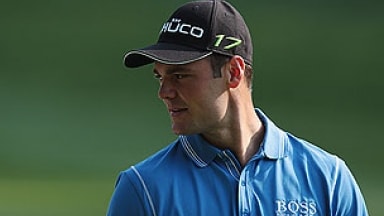 Justin Rose and Martin Kaymer trail Ricardo Santos by three strokes after the first round of the Qatar Masters. 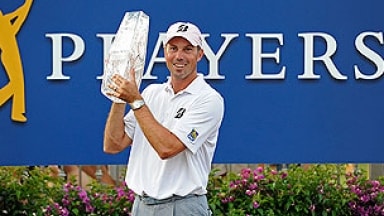 What's in the Bag: Kuchar, Santos

Take a look at what Matt Kuchar and Ricardo Santos used last week to win on their respective tours.