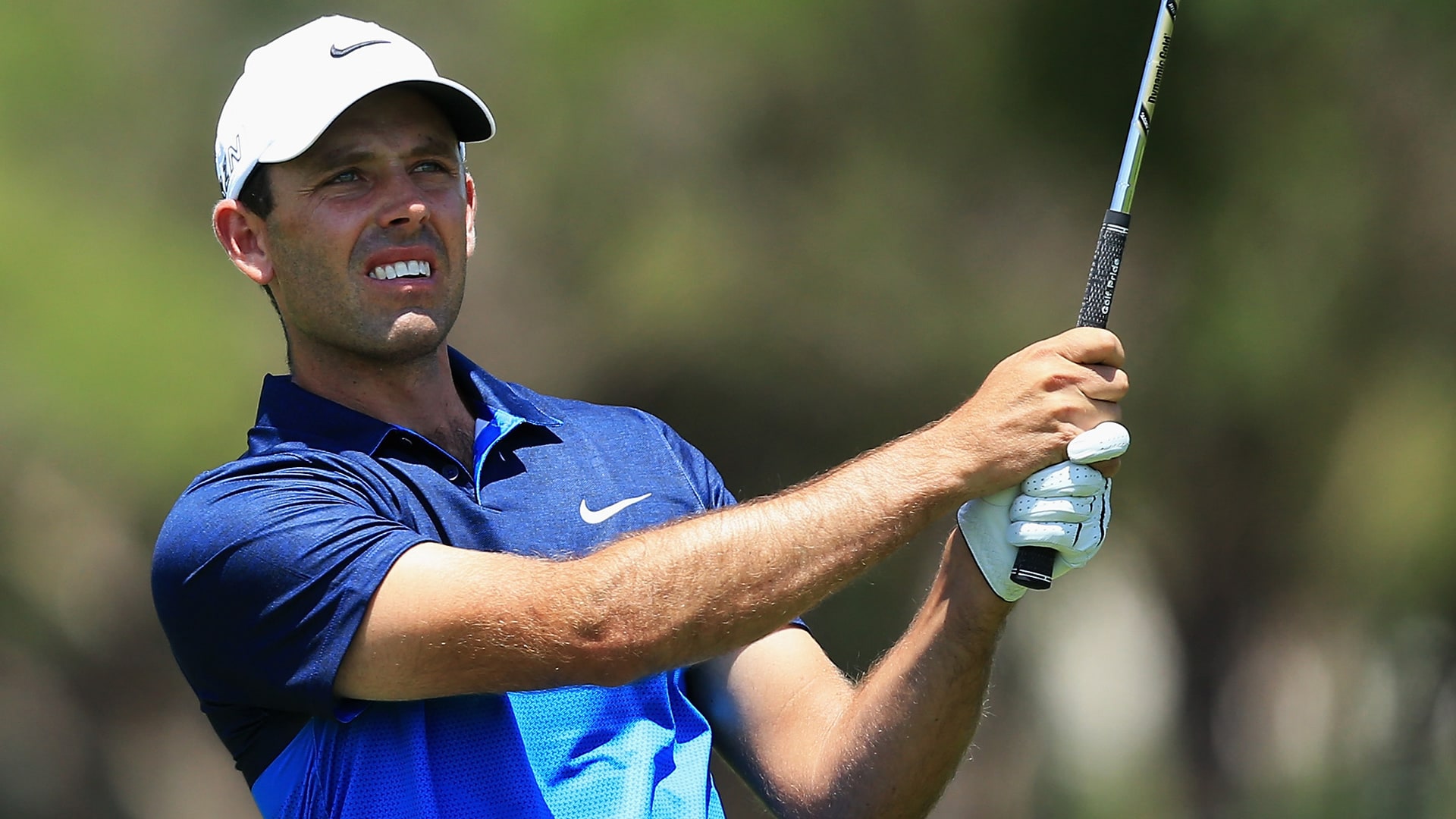 PRETORIA, South Africa – Charl Schwartzel made a charge up the leaderboard at the Tshwane Open, going 6 under through 17 holes of his second round before bad weather brought players off the course on Friday.

Schwartzel had four birdies and an eagle to move to 5 under overall and two shots behind clubhouse leader and South African compatriot Anthony Michael.

Michael carded a 1-under 69 to set the target before a thunderstorm and then hail forced a suspension in play.

Daniel Im of the United States (68) and Theunis Spangenberg (71) of South Africa were tied for fourth on 4 under.

Overnight leader Justin Harding revived his challenge with a hole-in-one on the par-3 No. 14 after starting with successive bogeys. He was 3 under overall through 17 holes of his second round.