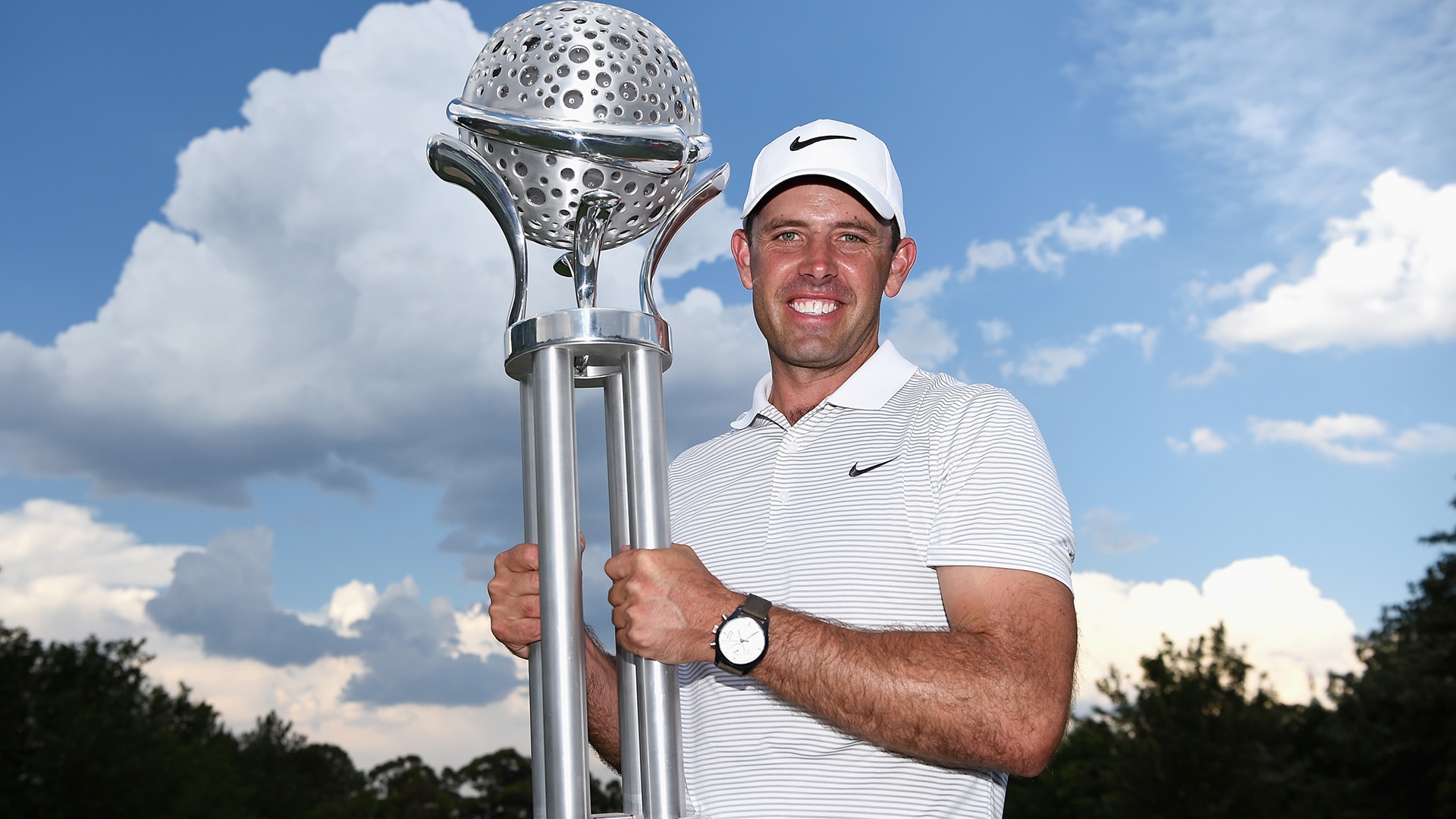 PRETORIA, South Africa - Charl Schwartzel raced away from the rest of the field to win the European Tour's Tshwane Open by eight shots on Sunday as he closed with a 7-under 63 to finish 16 under par.

Schwartzel, who held a one-shot lead heading into the final round, had seven birdies and an eagle to cruise to victory and his second tour title this season. The former Masters champion finished with four birdies in his last seven holes for his runaway victory at Pretoria Country Club.

It delivered an 11th European Tour title for Schwartzel, who had ended a two-year drought on the tour by winning the Alfred Dunhill Championship in November. Eight of Schwartzel's 11 wins have come in South Africa.

Schwartzel won from Denmark's Jeff Winther, who closed with a 64 for second outright on 8 under.

Winther was the only non-South African in the top six, with Anthony Michael third on 6 under and Justin Walters, Richard Sterne and Dean Burmester tied for fourth another shot back.

Schwartzel bogeyed No. 3 and No. 11, but he was already four shots ahead of his nearest rival at the turn, and immediately made up for that drop at 11 by sinking a 40-foot birdie putt on No. 12. There were three more birdies, including one on the last hole, for his comprehensive win.