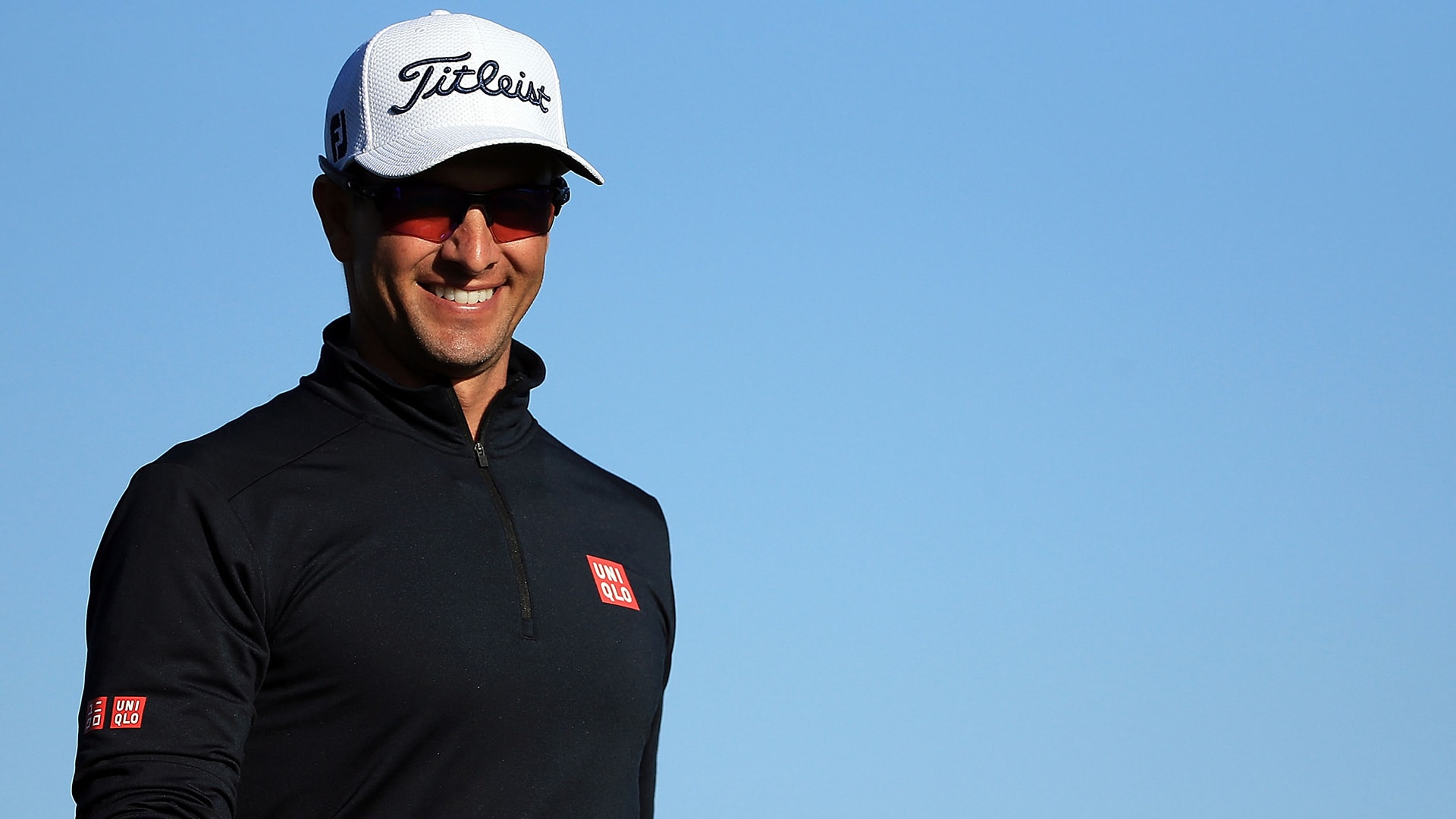 PALM BEACH GARDENS, Fla. – Adam Scott still has a collection of long putters that he used over the last five years. Some he keeps at his home in the Bahamas, a few others he keeps in Australia. And one was a playful gift for the man largely responsible for Scott having to abandon the club.

''I actually sent one to Peter Dawson for his retirement,'' Scott said Thursday.

Dawson retired last year as chief executive of the Royal & Ancient. He was instrumental in a new rule adopted this year that outlaws the anchored stroke used for long putters.

Scott said he can't recall the note he attached to the retirement gift, though he remembers what Dawson wrote back to him.

''He said he greatly appreciated the gesture,'' Scott said with a smile. ''He said he'd put it with all the other obsolete clubs.''