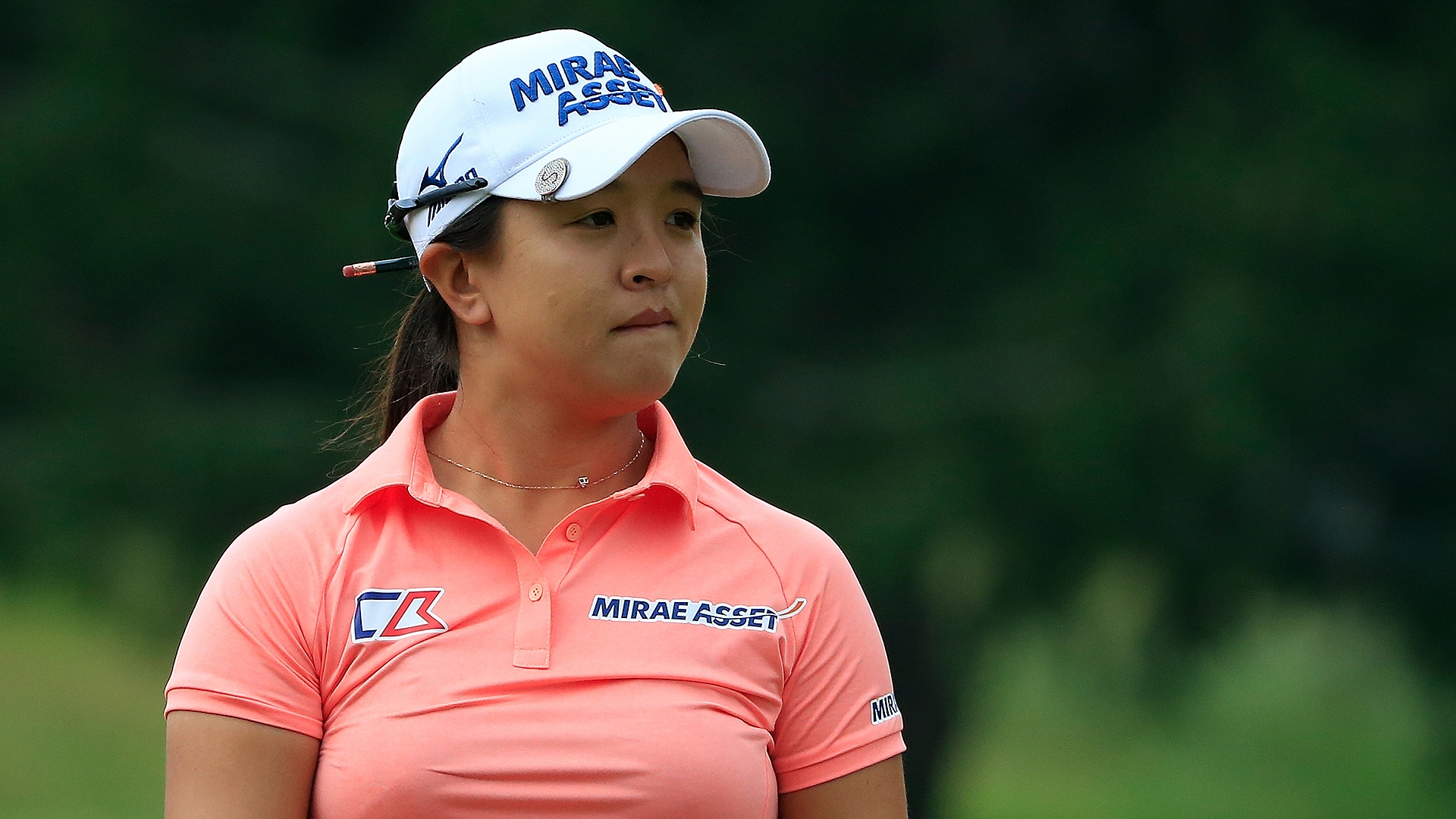 GALLOWAY, N.J. - Sei Young Kim completed her second round Sunday with birdies on her last two holes for a course-record 10-under-par 61 to take a two-stroke lead into the final round of the ShopRite LPGA Classic.

Kim, who has won six times in the LPGA, made 11 birdies in her round in breaking the mark of 62 held by four players. She stood at 12-under 130 through 36 holes.

Kim completed 15 holes on Saturday before darkness forced the suspension of play.

Celine Herbin fired her second straight 66 on Saturday and held second place at 132.

Su Oh, who also had to return Sunday to complete her second round, came in with a 66 for a 133 and sole possession of third place.

Mariah Stackhouse (65), Annie Park (65) and Ashleigh Buhai (66) were four strokes back. Stackhouse is trying to become the tour's first black golfer to win.

A total of 74 players made the cut of 1 under and will compete in Sunday's third and final round.