Snedeker (65) one back at windy Fiji International 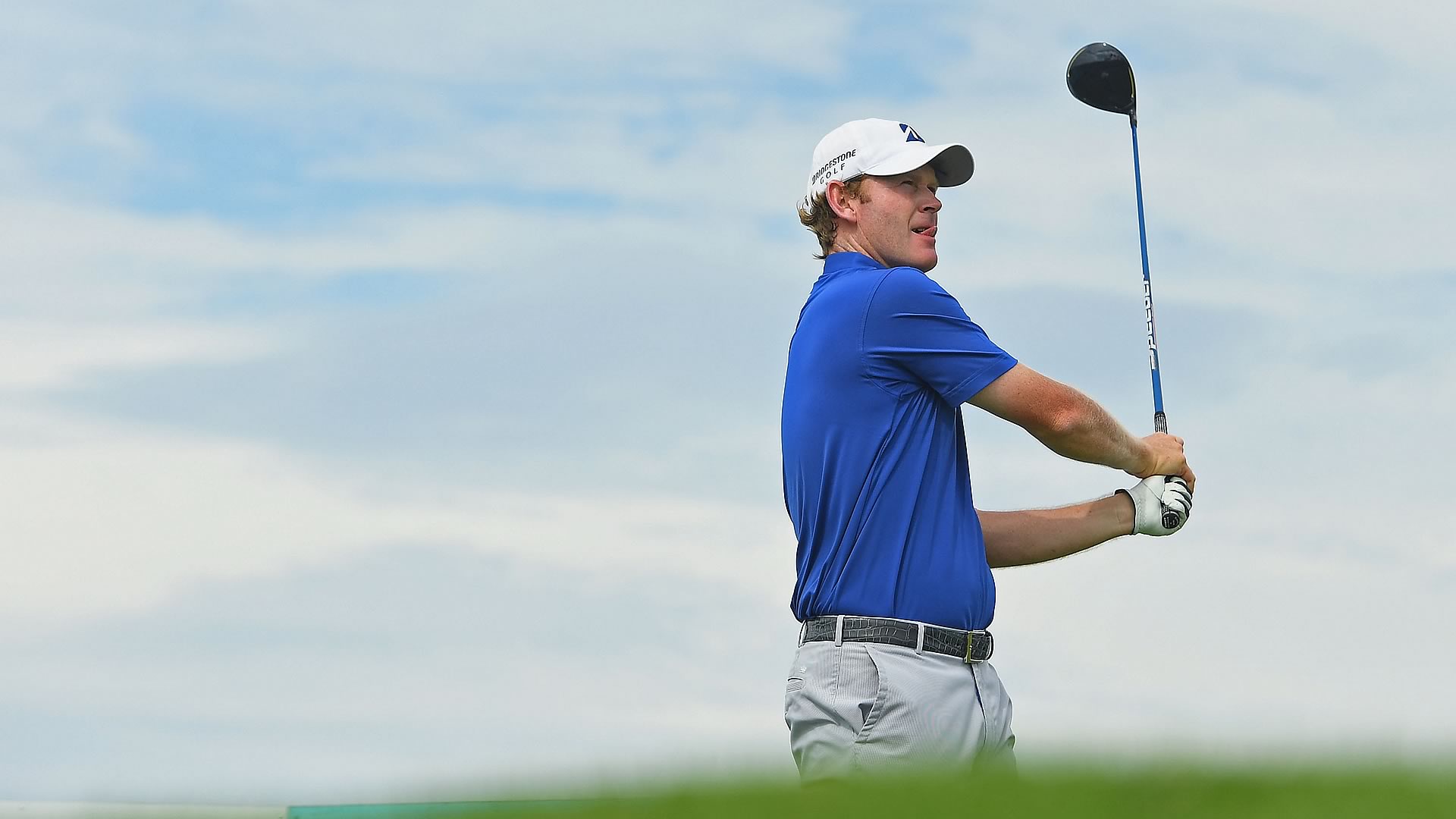 NATADOLA, Fiji – Brandt Snedeker eagled the par-5 sixth hole and shot a 7-under 65 on Friday in the windy Fiji International to climb the Australian-dominated leaderboard.

Giles had a 66 to reach 11 under in the event sanctioned by European, Australasian and Asian tours. One of eight Australians in the top 10, he eagled the par-4 eighth and had seven birdies and three bogeys. ''It'll be good, it's why we're here, it's why we play,'' Giles said. ''It's great that he's out here and promoting the event.''

Full-field scores for the Fiji International

Snedeker added five birdies in a bogey-free round. He has gone 34 without a bogey after dropping a stroke on the second hole Thursday.

First-round leader Anthony Houston also was 10 under after a 69.