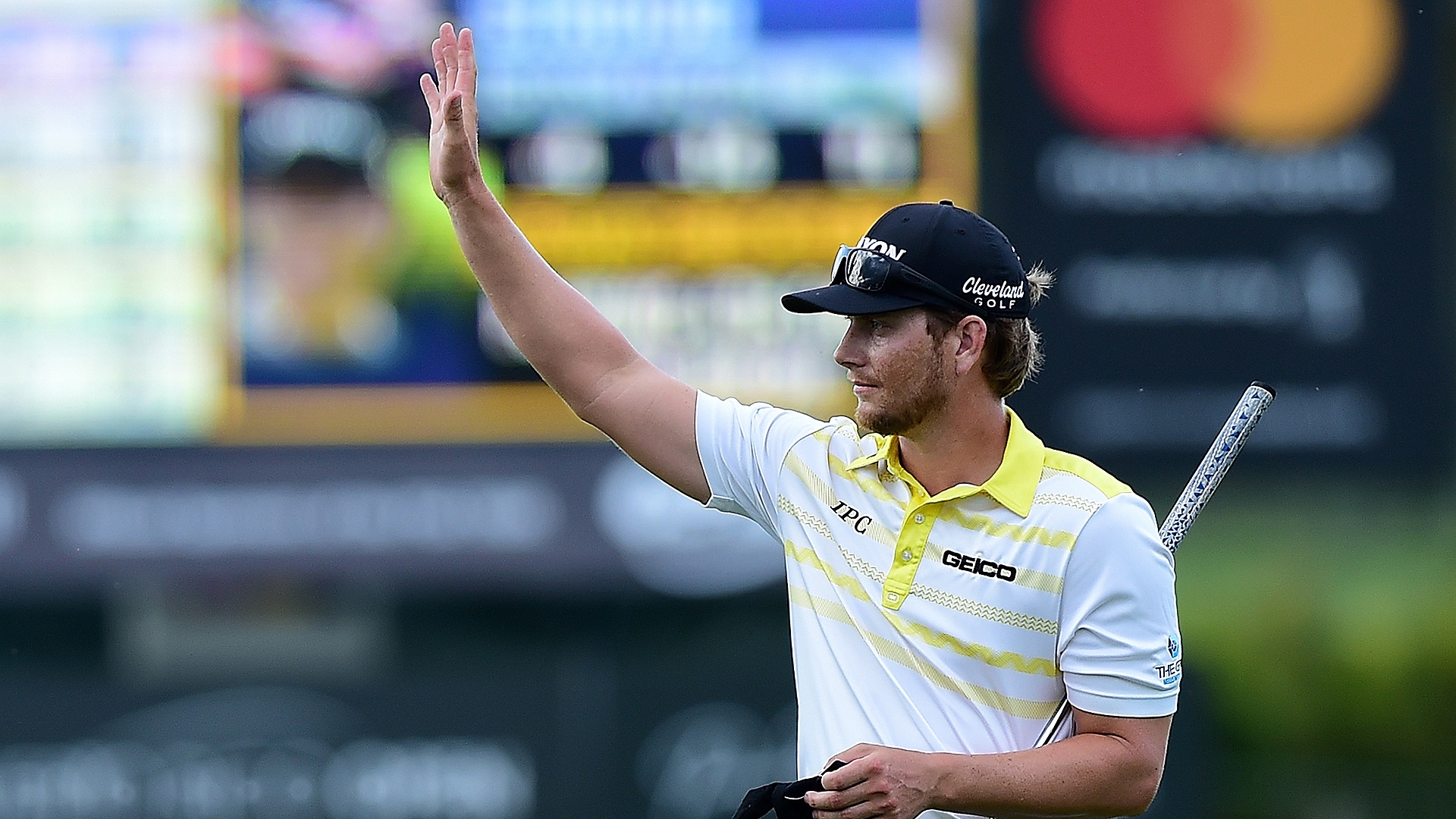 RIO GRANDE, Puerto Rico - Chris Stroud has gone 276 tournaments over the better part of a decade trying to win on the PGA Tour. A birdie on the final hole Saturday in the Puerto Rico Open gave him his first 54-hole lead, and he hopes his experience will keep him calm.

Looking over his shoulder could make that very difficult.

Stroud kept a clean card at Coco Beach Golf and Country Club for a 5-under 67, giving him a one-shot lead over Bill Lunde and D.A. Points. What makes the final round more challenging is 10 players were within three shots.

''I feel like at this point in my career - it's my 11th year on tour - I've got experience on my side,'' Stroud said. ''I was very calm today. Nothing really freaks me out. Middle of the round, I got a little loose, but I'm going to draw from that. I feel like I'm way overdue.''

Points is a two-time PGA Tour winner, most recently in 2013 at the Houston Open. Lunde won the Turning Stone Resort Championship in 2010, and only got into the Puerto Rico Open as a past champion. This is his first event in five months, so winning could not come at a better time.

The Puerto Rico Open is opposite a World Golf Championship, so it does not include an automatic invitation to the Masters. But it offers a two-year exemption, and that would mean everything to Stroud and to Lunde, who do not have full status. Stroud is a conditional member from finishing out of the top 125 last year.

''That would be the biggest change, versus kind of waiting around to play my five, six events a year,'' Lunde said. ''It would give me somewhere to play all the time. That would be the greatest thing that would come with a win tomorrow.''

Wesley Bryan, who needed a victory for any hope of moving into the top 50 and getting into the Masters, shot 73 to fall out of contention. That no longer is an issue, anyway, because with Hideto Tanihara (semifinals) and Ross Fisher (quarterfinals) advancing in the Match Play, Bryan could not crack the top 50.

Stroud simply wants a victory. He twice shared the 54-hole lead. The closest he came to winning was losing in a playoff to Ken Duke in 2013 at the Travelers Championship.

Andrew ''Beef'' Johnston of England shot a 66 and was two shots behind. Also two shots back was the local favorite, San Juan native Rafael Campos, who shot a 69 and was warmed by the loud ovation as he approached the 18th green. Campos has as much pride in his local event as anyone on the PGA Tour.

''I don't really mind me playing good or bad, I just want to make golf visible here,'' he said. ''And seeing that many people following me and all that, I think to myself, 'OK, I'm pretty sure after the week at least two or three guys will want to start picking up golf here.' That's my main goal right now, try to promote the game. Yeah, obviously it's great when I'm playing good.''

Sam Saunders, the grandson of Arnold Palmer, shot 67 and was five behind.