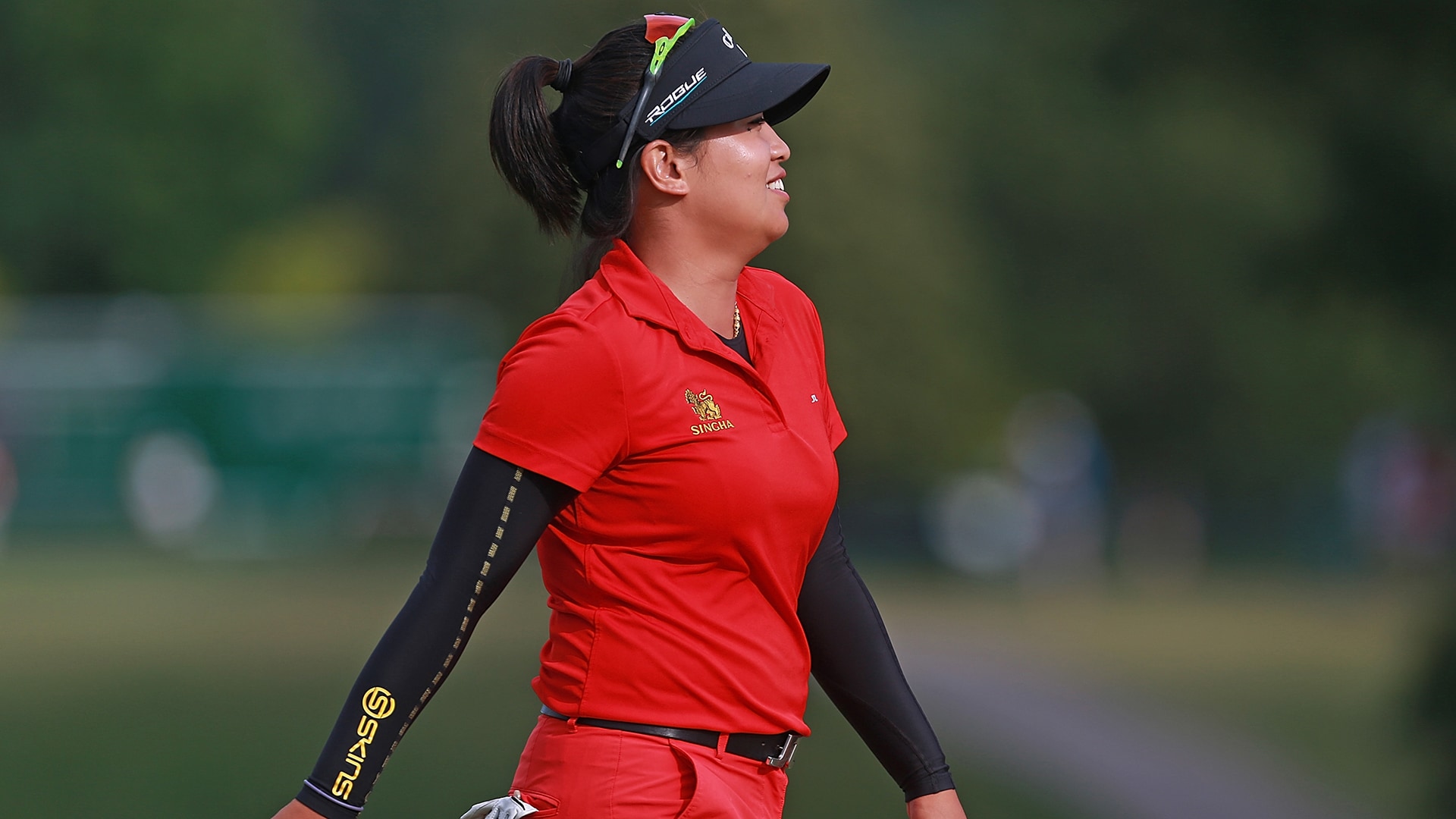 SYLVANIA, Ohio - For only the second time in her seven-year career, Thidapa Suwannapura took the overnight lead at an LPGA Tour event.

Suwannapura shot a 6-under-par 65 on Thursday at the Marathon Classic and led seven players by one shot. The Thai player grabbed the outright lead with a birdie on the par-5 18th at Highland Meadows - her 10th birdie of the day.

''I'm really happy about the way I played today,'' she said. ''I didn't really look at the leaderboard, and did not even expect anything. I have a chance, so let's see how it goes.''

Suwannapura, who has three top-10 finishes in 120 career LPGA Tour starts, last had the overnight lead after the first round of the 2013 Pure Silk-Bahamas LPGA Classic, where she faded in the second round and finished in a tie for 65th.

The 25-year-old Suwannapura's best career finish was seventh at the 2014 Kingsmill Invitational. That was also her last top 10. This season, her best performance was a tie for 18th three weeks ago in Arkansas.

Seven players, including defending champion I.K. Kim and former No. 1 Yani Tseng, were a stroke behind at 66.

Kim, who started her round on the back nine, said conditions were calmer once she made the turn. She birdied five of the final six holes, including the par-4 ninth.

''Not much wind out there. So I took that advantage on the front nine,'' she said. ''I had a good roll, all three birdies in a row. And birdieing the last two par-5's was really fun.''

Tseng was the only player in the top eight to have a bogey-free round. She missed an eagle putt on the final hole that would have drawn her even with Suwannapura.

''I stayed patient all day. Just need to get that putting going a little bit,'' Tseng said. ''So today I dropped a few, I missed a few, and this is how golf is. I feel like this is the way I should play.'' 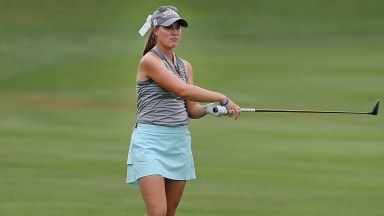 Jennifer Kupcho is making a run at becoming just the sixth different amateur to win an LPGA title since the women’s tour was formed in 1950. 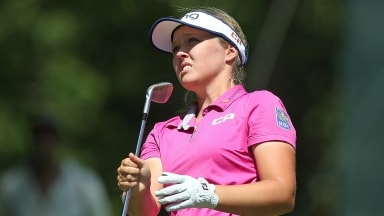 Brooke Henderson is tough to beat with the lead on a weekend. She’s right where she wants to be after closing with two birdies Friday. 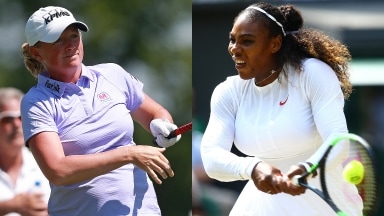 Stacy Lewis, who is preparing to give birth to her first child, is inspired by new mom Serena Williams’ run at winning an eighth Wimbledon.