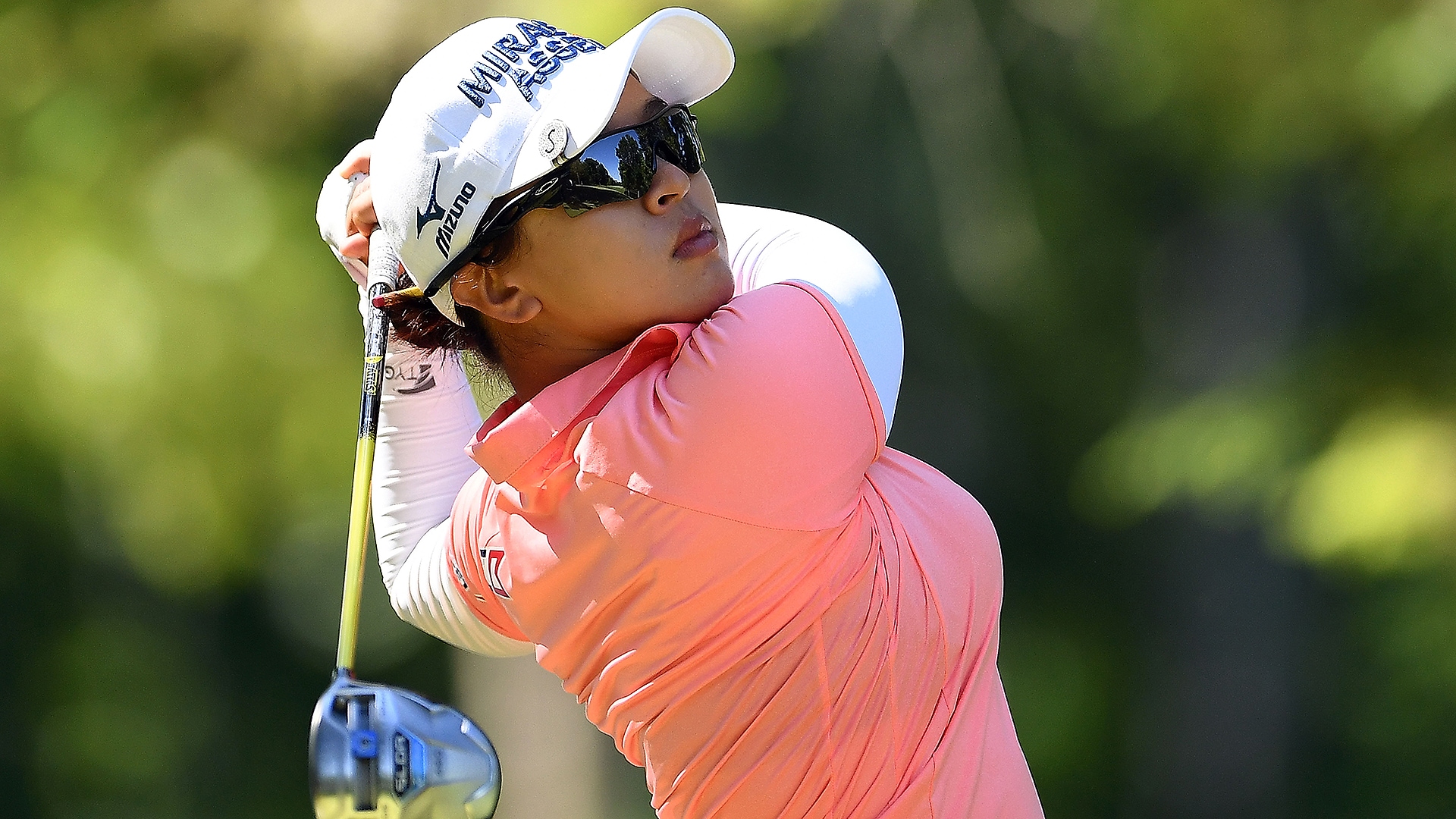 ONEIDA, Wis. - Sei Young Kim shot an 8-under-par 64 in the third round of the Thornberry Creek LPGA Classic on Saturday to tie the LPGA's 54-hole record of 24 under and take a commanding eight-stroke lead.

Kim, who had a 63 on Thursday and a 65 on Friday, got rolling with an eagle on No. 3 and added six birdies. A birdie on No. 16 tied Annika Sorenstam's 24 under at the Mizuno Classic in Japan in 2003. After Kim missed a long birdie putt on the par-3 17th, she hit her tee shot on the 390-yard 18th into the left rough. Her approach was well short of the hole, and her birdie putt missed badly. She made a testy putt to save par.

Kim will take aim at Sorenstam's 72-hole record of 27 under par, set at the Standard Register Ping in 2001 in Phoenix. Kim will need a 4-under 68 on Sunday to break that record.

Kim said she will not be nervous.

''I just want to keep challenging myself and what I can do,'' she said. ''Even if I break it, I'll keep (making) the challenges higher. That's my goal.''

Amy Yang is a distant second at 16 under after shooting a 5-under 67. Eight players are within two shots of Yang but 10 shots of the record-setting Kim. 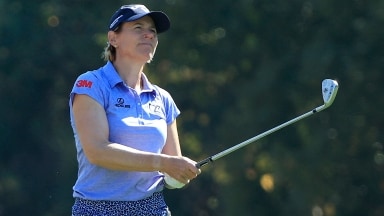