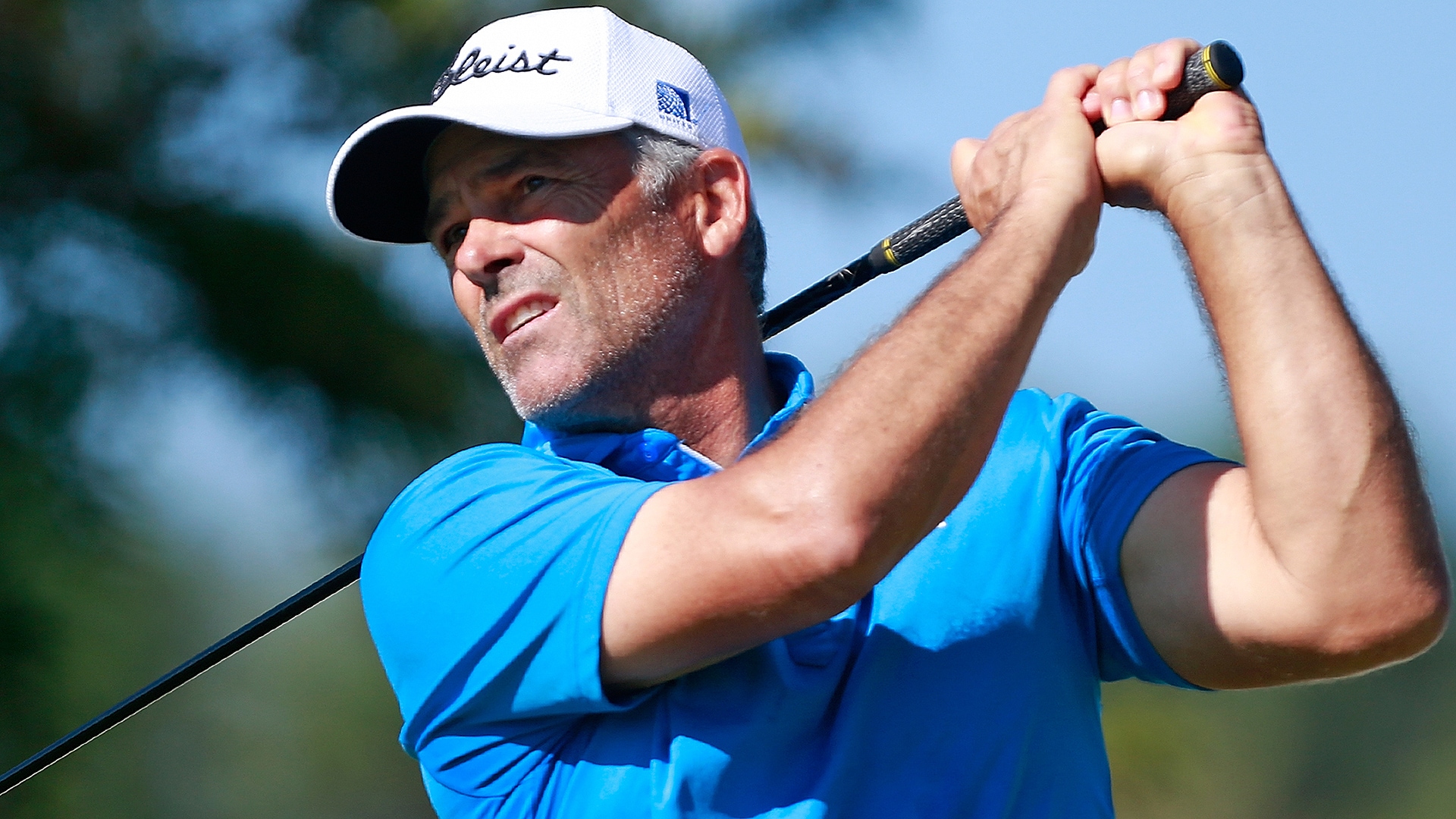 Byrum and Tolles earned full exemptions for next season along with Kent Jones, Tim Petrovic and re-instated amateur Ken Tanigawa. Jones (64) was third at 18 under, and Petrovic (72) and Tanigawa (70) tied for fourth at 17 under. 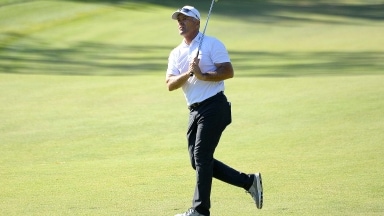 Tom Byrum birdied five of the last seven holes for a 6-under 66 and the first-round lead Friday in the PGA Tour Champions' Invesco QQQ Championship. 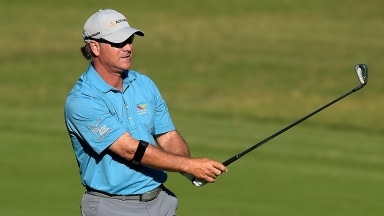 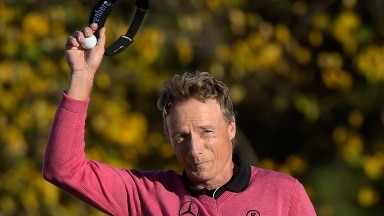 Bernhard Langer shot a 5-under 67 on Friday in his return from a left knee injury, and Tom Byrum had a 65 to take the Dominion Charity Classic lead.