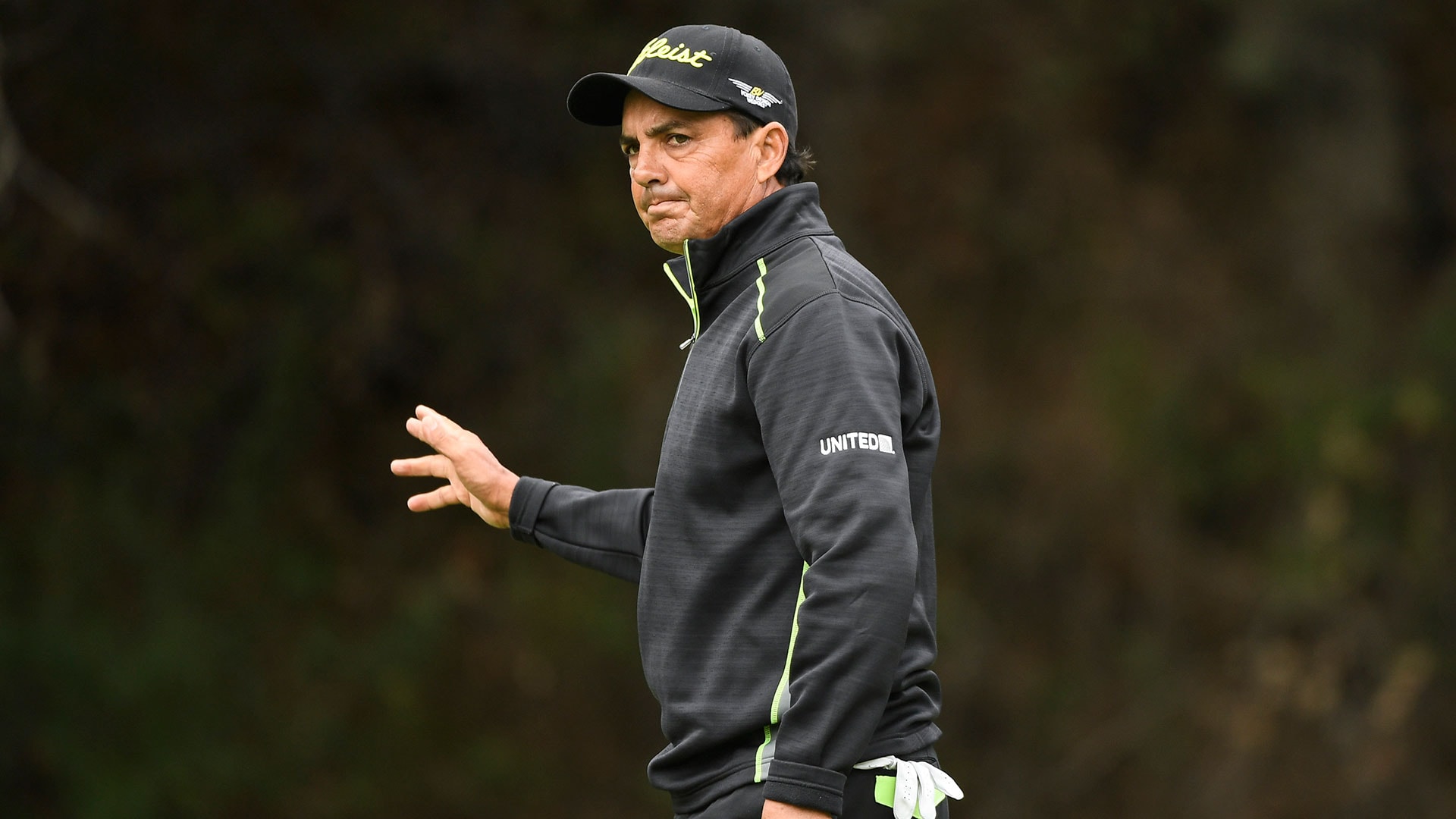 The 53-year-old Parel closed with a bogey on the par-5 18th after birdieing the previous four holes.

''It was a lot of fun until the last three shots,'' Parel said. ''When you hit a tee shot like that on 18 and you make a bogey, dinner's not going to taste too good tonight. ... It's the first day, so being the leader today doesn't really mean anything. The leader after Sunday is what counts.''

The 58-year-old Pernice finished on the front nine, making birdies on Nos. 7 and 8. He has five Champions victories after winning twice on the PGA Tour.

''It was a nice day to play golf,'' Pernice said. ''Not much wind and the course is very receptive.''

The 51-year-old Jones birdied four of his last five holes, playing in the last group of the day off the first tee. He's winless on the senior tour.

Scott McCarron, Steve Pate and Ken Tanigawa were a stroke back. Miguel Angel Jimenez was at 67 with Bob Estes, Billy Andrade and Mike Grob.

Darren Clarke and Chris DiMarco made their debuts on the 50-and-over tour in a group with hometown star Fred Couples. Clarke had a 68, Couples shot 71, and DiMarco 74.

''I love playing up here, I like the course,'' Couples said. ''I just need to clean up some bad swings. The best players aren't doing that, they're getting it around.''

Bernard Langer shot 68 for his 10th straight under-par round at Snoqualmie Ridge. The German star won the event in 2010 and 2016. Defending champion Jerry Kelly also opened with a 68. Scott Parel won the Boeing Classic on Sunday for his first PGA Tour Champions title, birdieing the final six holes on the front nine in a 9-under 63. 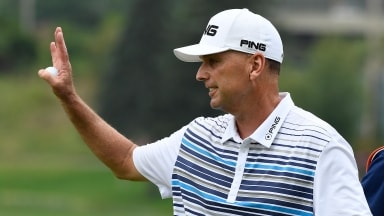 Sutherland fires a 60 for share of Boeing Classic lead

Kevin Sutherland shot a 12-under 60 on Saturday in the Boeing Classic, birdieing the final four holes to finish a stroke off his own PGA Tour Champions record.