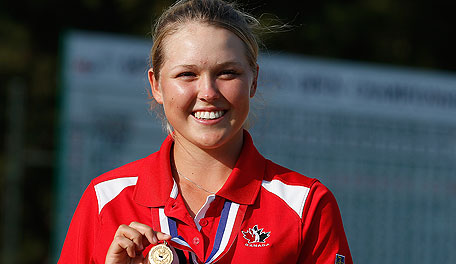 Henderson, from Smith Falls, Ontario, is trying to become the third Canadian winner in tournament history, following Marlene Stewart in 1956 and Cathy Sherk in 1978. 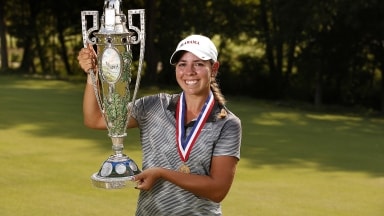