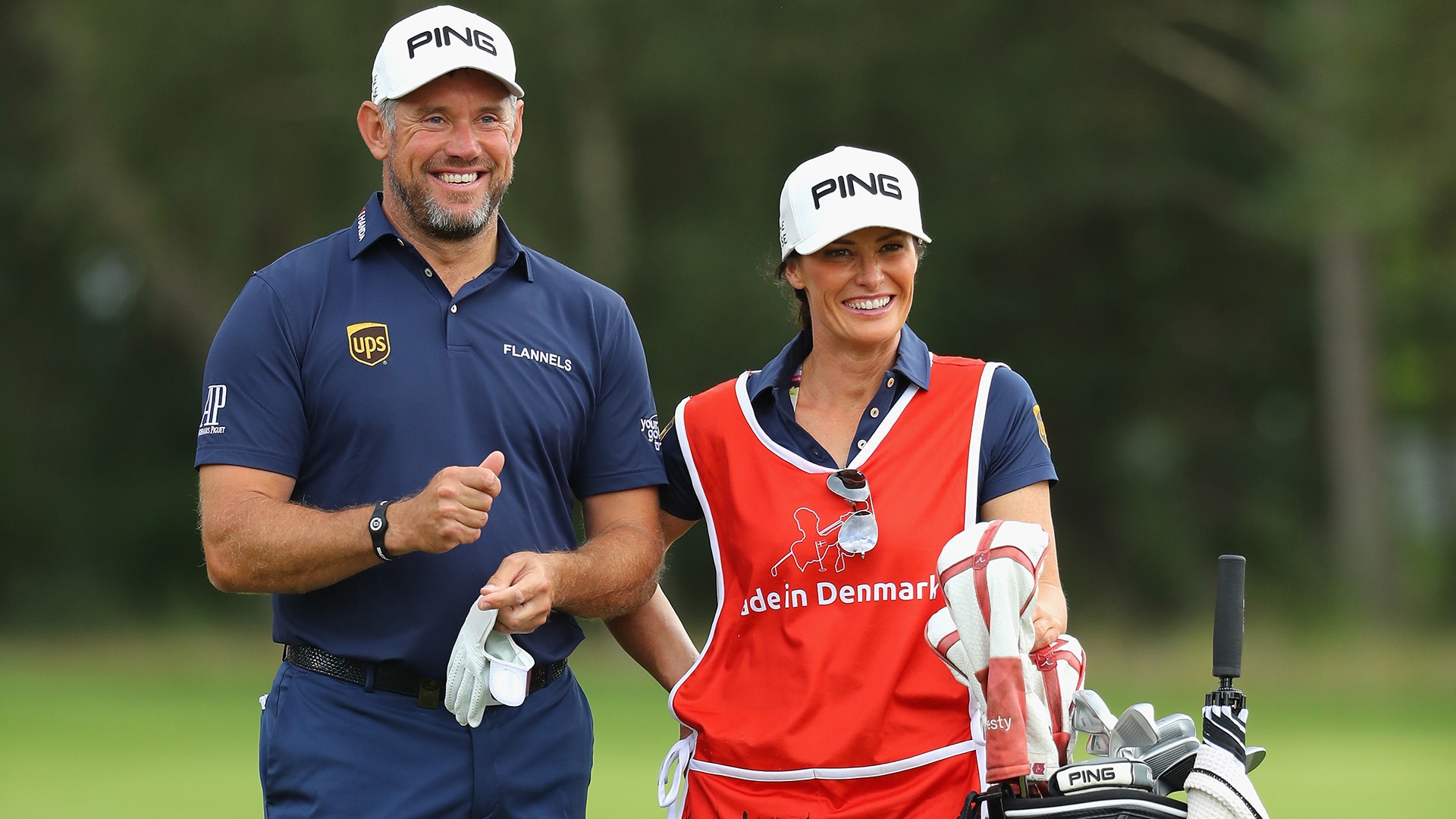 AARHUS, Denmark — Lee Westwood moved in sight of his first win in more than four years after taking a one-stroke lead in the Made In Denmark event after a 5-under 67 in the third round on Saturday.

The 45-year-old Westwood, a former world No. 1, will be a vice-captain for Europe at the Ryder Cup in Paris this month and his impressive performance this week looks like ending two fellow Englishmen's hopes of getting in the team.

Matthew Fitzpatrick and Eddie Pepperell need to win to stand a chance of snatching the final automatic place in the Europe team via the world points list but they are off the leaderboard at Silkeborg Ry Golf Club.

Fitzpatrick shot 67 and was 10 under overall, six strokes behind Westwood.

Pepperell is surely out of contention after a 74 that dropped him into a tie for 61st place, 13 shots off the lead.

It means Thorbjorn Olesen, who occupies the final Ryder Cup qualifying spot, is set to make the team for the first time ahead of Fitzpatrick and Pepperell. The Dane, who shot 67 in the third round, was on 7 under overall.

The last of Westwood's 23 wins on the European Tour came at the Malaysian Open in April 2014.

He made five straight birdies from the 10th hole and was 18 under heading to the 18th tee. An errant tee shot led to a double-bogey 6 but Westwood ended the day in the lead after Jonathan Thomson, the first-round leader, also made 6 at the last for a 68.

Thomson was in a tie for second place with Belgium's Thomas Detry and England's Steven Brown, who shot 63 for the lowest round of the week.