Westwood withdraws from PGA due to injury 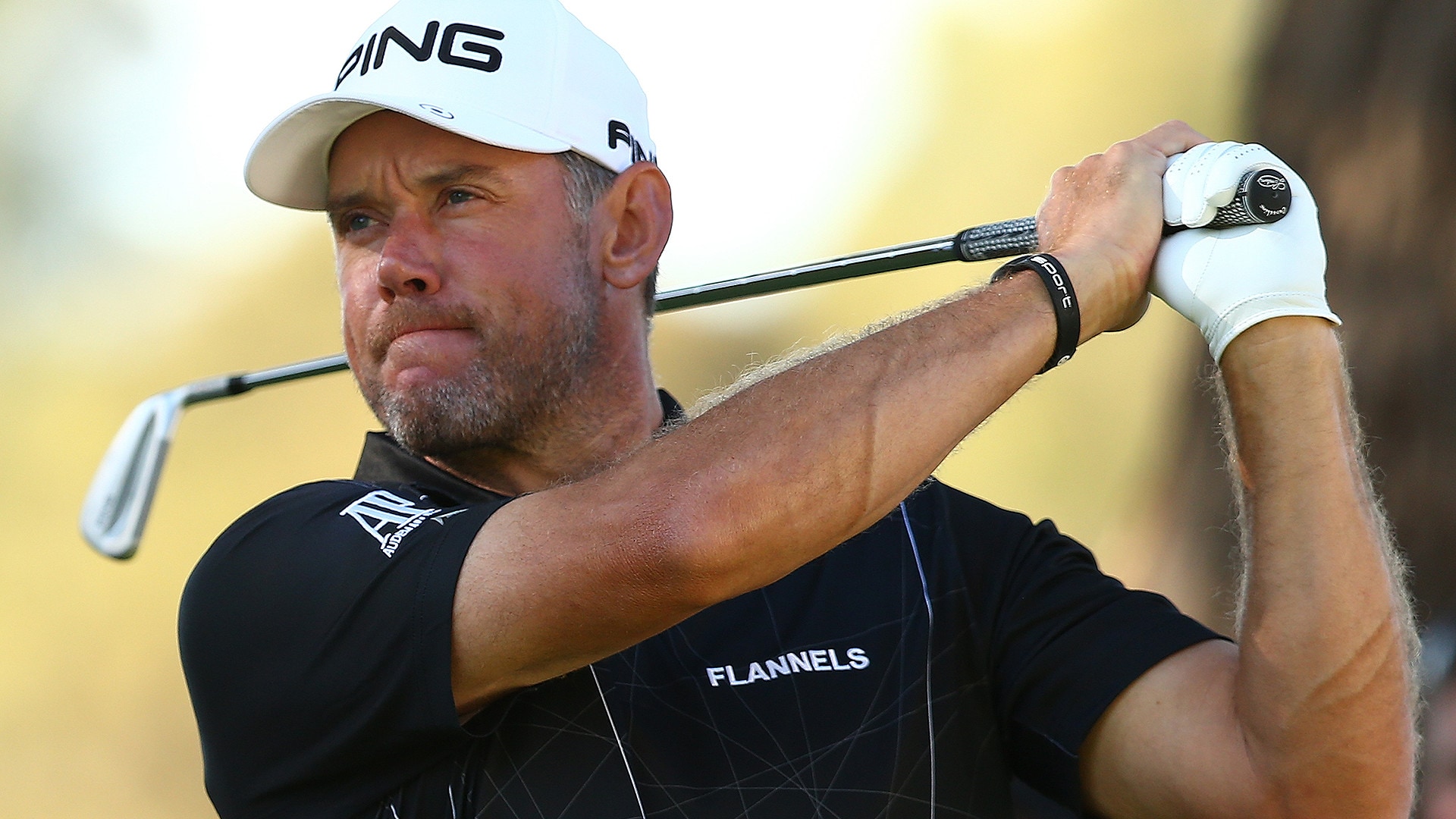 ST. LOUIS – Lee Westwood has withdrawn from the PGA Championship next week with an injury, missing the major for only the second time since he first played it in 1997.

The PGA of America did not specify the nature of Westwood's injury.

Westwood tied for 61st two weeks ago in the British Open. His last victory was in 2015 at the Indonesian Masters.

He was replaced in the field at Bellerive Country Club by Jason Kokrak.

Chris Kirk is the next alternate and certain to get into the field because the Bridgestone Invitational winner is likely to already be eligible.