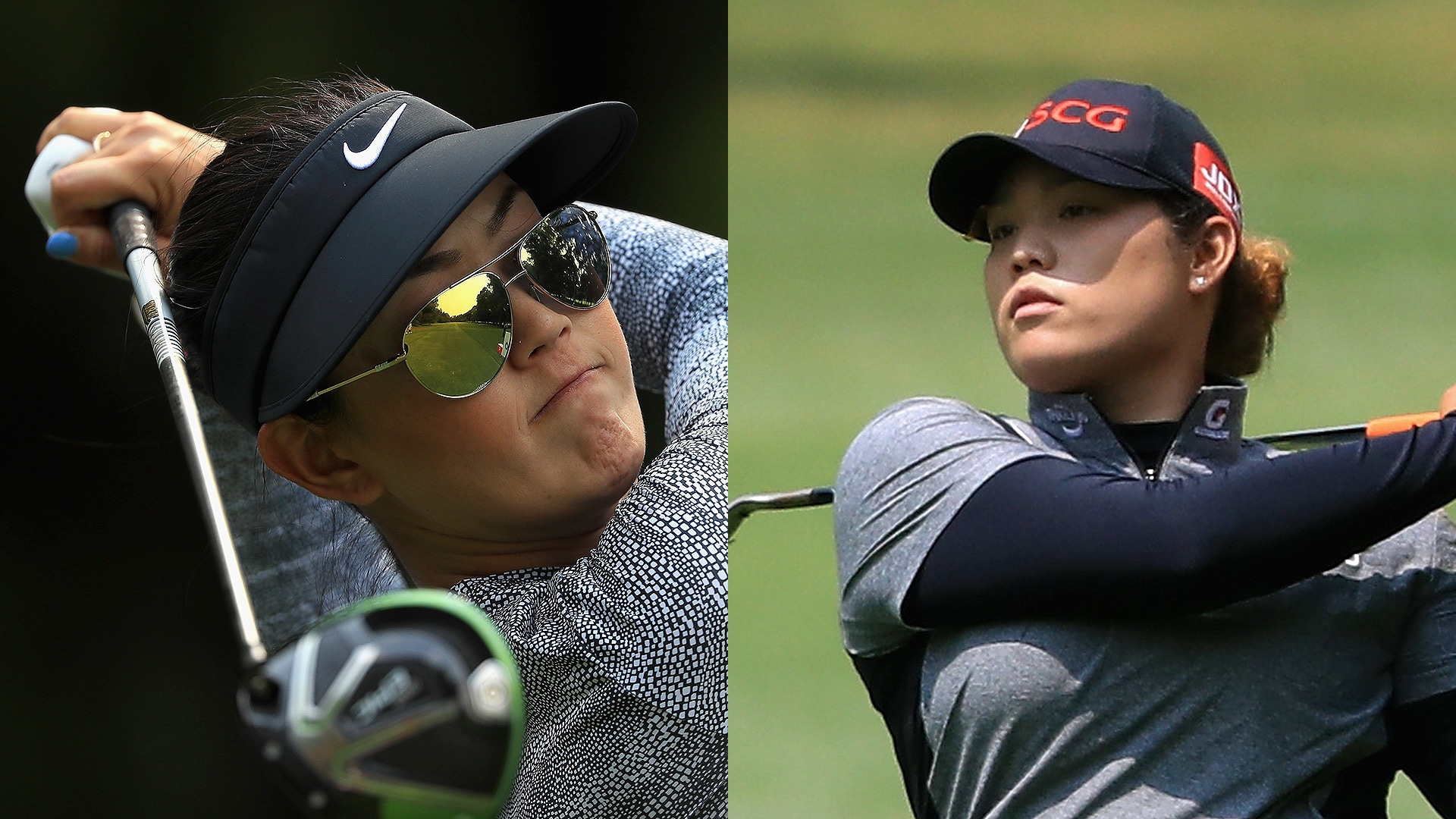 Four down after 11 holes at Club de Golf Mexico, Wie twice rallied to tie the long-hitting Yin and won with a birdie on the par-5 20th hole.

Wie set up a match against Kim, a 5-and-4 winner over Karine Icher in the event that switched from stroke to match play and moved from November.

Wie is winless since the 2014 U.S. Women's Open. She won the then-Lorena Ochoa Invitational in stroke play in 2009 in Guadalajara for her first tour title.

The third-ranked Jutanugarn lost a 3-up lead to Cristie Kerr before finishing off the 39-year-old American with a par on the 19th hole. Kerr won three weeks ago in Hawaii and lost to Haru Nomura last week on the sixth hole of a playoff in Texas.

Hur had two 1-up victories, knocking off top-ranked Lydia Ko in the round of 16 in the morning and edging Shanshan Feng in the afternoon.