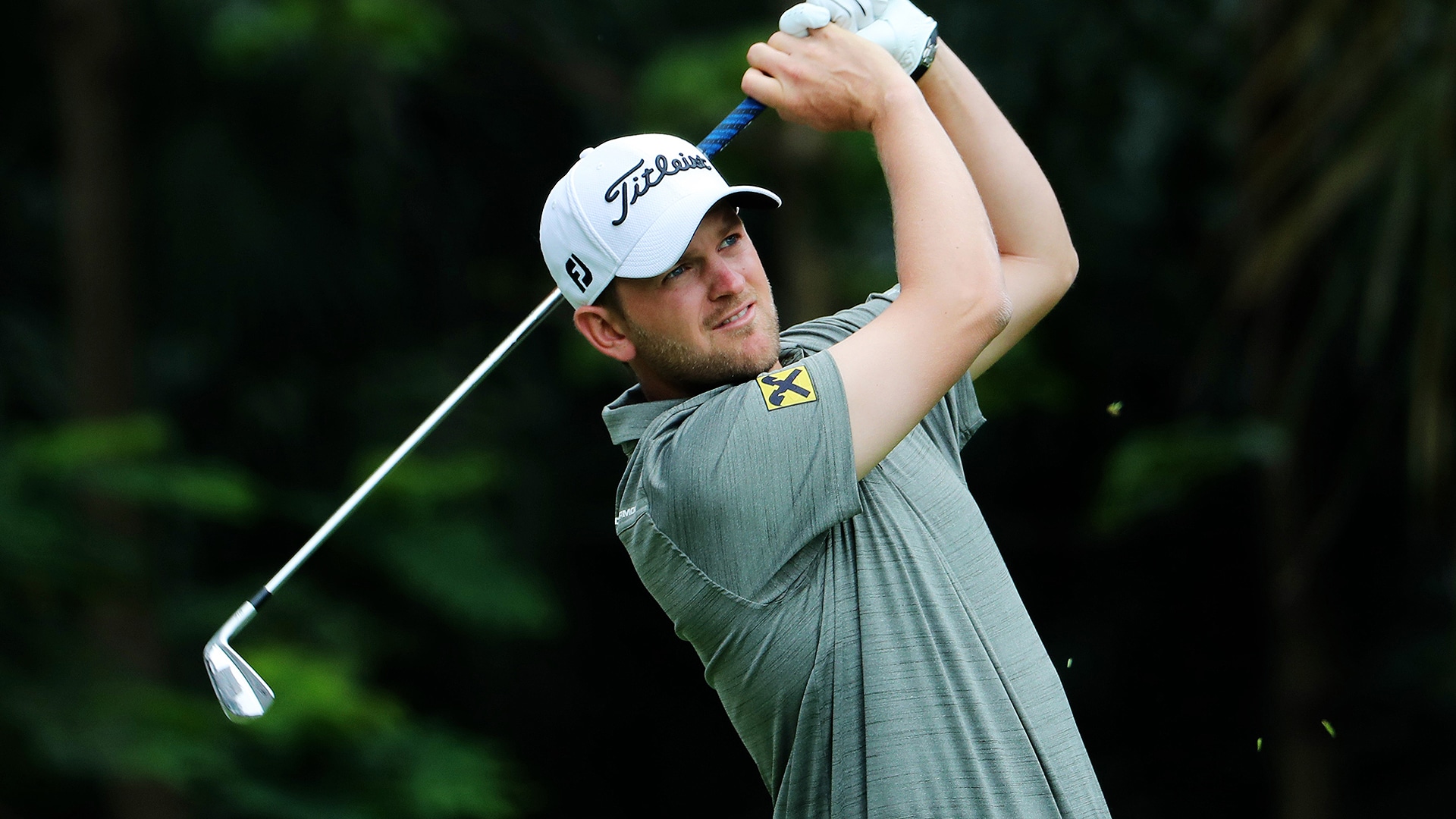 SHENZHEN, China - Bernd Wiesberger of Austria shot a 3-under 69 Saturday to take a three-stroke lead into the final round of the Shenzhen International.

Wiesberger, who started the third round at Genzon Golf Club with a four-shot advantage, offset two bogeys with five birdies for 15-under 201 overall.

''I didn't start off really well,'' Wiesberger said. ''I hit a couple of crooked shots and left a couple of putts out there but then, from when I holed the putt on seven, I felt more comfortable out there and was rolling the ball a bit better.''

South African Dylan Frittelli was second after a 68 with a birdie-birdie finish.

Frittelli's countrymen Dean Burmester and George Coetzee were tied for third at 11 under, alongside England's Ross Fisher and American David Lipsky.

Wiesberger has been in impressive form the last eight months, having not missed a cut since the PGA Championship with seven top-five finishes.

Alexander Levy recorded the round of the week with a 64 and is tied at 10-under with Bubba Watson, Gregory Bourdy and Liu Yan-Wei.

Bourdy and Finland's Mikko Korhonen both had a hole-in-one.

Bourdy's tee-shot on the third took two bounces and rolled into the middle of the cup, cutting Wiesberger's lead to one.

Earlier, Korhonen aced the 16th in the rain-delayed second round with a four-iron from 220 yards.