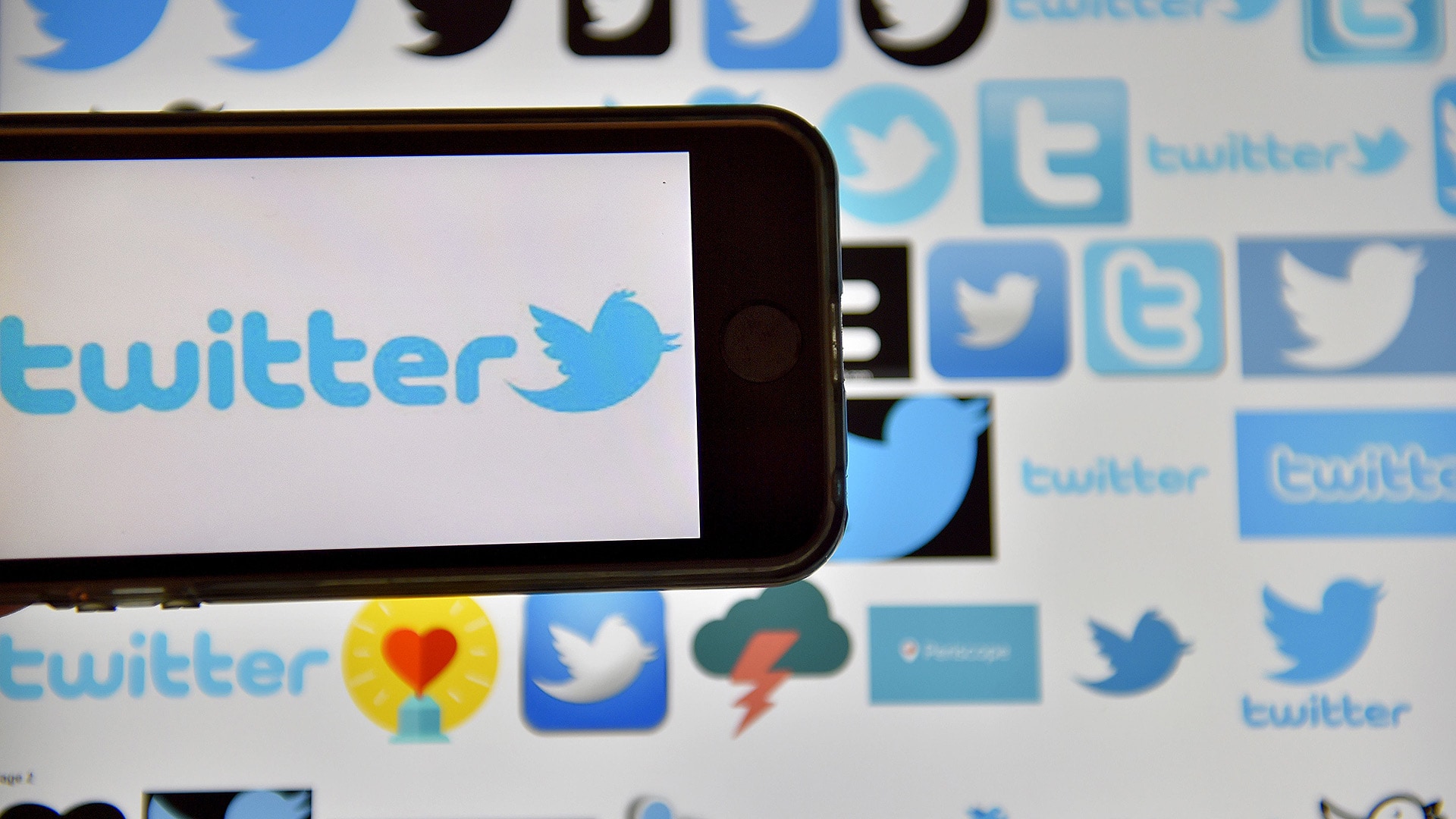 “A short burst of inconsequential information." That's how Twitter CEO Jack Dorsey originally defined the social networking service that he and three others created, but what has come to define the narrative so often of this generation is far more facile than that. Somewhere between the bottle of wine your neighbor opened last night and the Arab Spring movement, Twitter is the most narcissism-inducing, vanity-vomiting, muckraking scourge of harmony and aggregate source of everything one needs to know, time-suck in history.

On election day in 2016 there were 40 million tweets before 10 p.m. ET. Assuming each tweet took a minute, if you divide by minutes to get the number of hours, then hours to get days, then days to get years, that comes to roughly the equivalent of one person tweeting, for every single second of life for 76.1 years. Given that the average life span in the United States is 78.74 years, that is literally tweeting a life away. And to think, Scotland banned golf almost a half a millenium ago because it was interfering with archery practice.

Full disclosure, I contributed to those millions of tweets on election day, and freely admit that I spend too much time on this social media outlet. Mostly I tweet about golf-related, geeky swing stuff and statistical data that I find interesting. Which is to say, from an information standpoint, it is a lot closer to how long cats will lick each other than breaking political movements of a ground-swelling nature. Given the nature of my Twitter account I am always caught off guard at how people's ire can be raised over such exchanges of an “inconsequential nature.”

I have an informal approach to the interaction that I have on Twitter, in that I view it as a party at my house: Come on in, argue if you see fit, but if you start breaking dishes, you have to go. I can smell rudeness a par-5 away. Hence, I block on average about 10 people a day, which means I have blocked around 20,000 people in my six-plus years on Twitter. Dead give-aways of an incipient bent are as follows:

* Using ALL CAPS in a message.The heading for the Declaration of Independence, reads “In CONGRESS”; anything less important can follow standard grammar rules.

* Using exclamation points!!! History is a better teacher than the volume of a voice. Don’t scream to make your point; improve your arguments.

* Starting or ending a message with “Dude.” I believe this one is self explanatory, dude.

I’m thinking that golf should ban Twitter, not because it is interfering with the practice of the game but because it is interfering with the civility of it. Twitter may have originally been a burst of inconsequential information but it has turned into 140 characters of kindling, burning civility to a fine crisp. I can understand the discord involving politics, religion and war but what is there to argue about in golf, I mean besides the fact I am still paid to talk about it for a living? 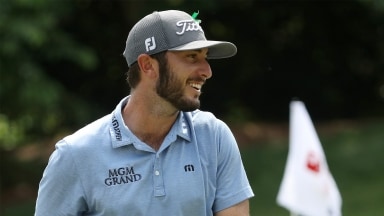 Max Homa might not be a household name yet, but he is well known on golf Twitter as one of the guys with the best jokes. 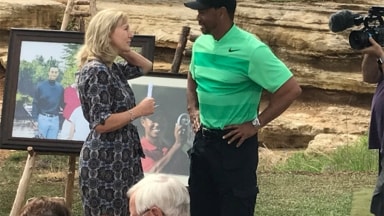 Tiger Woods' latest fashion faux pas came Tuesday at Big Cedar Lodge. Twitter, as it tends to do, did not let him live it down. 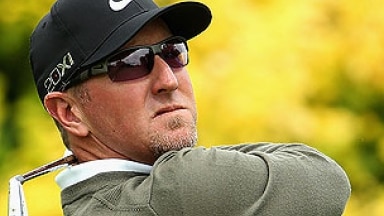 In what may be a sports business first, David Duval has signed an endorsement deal that was born from Twitter.