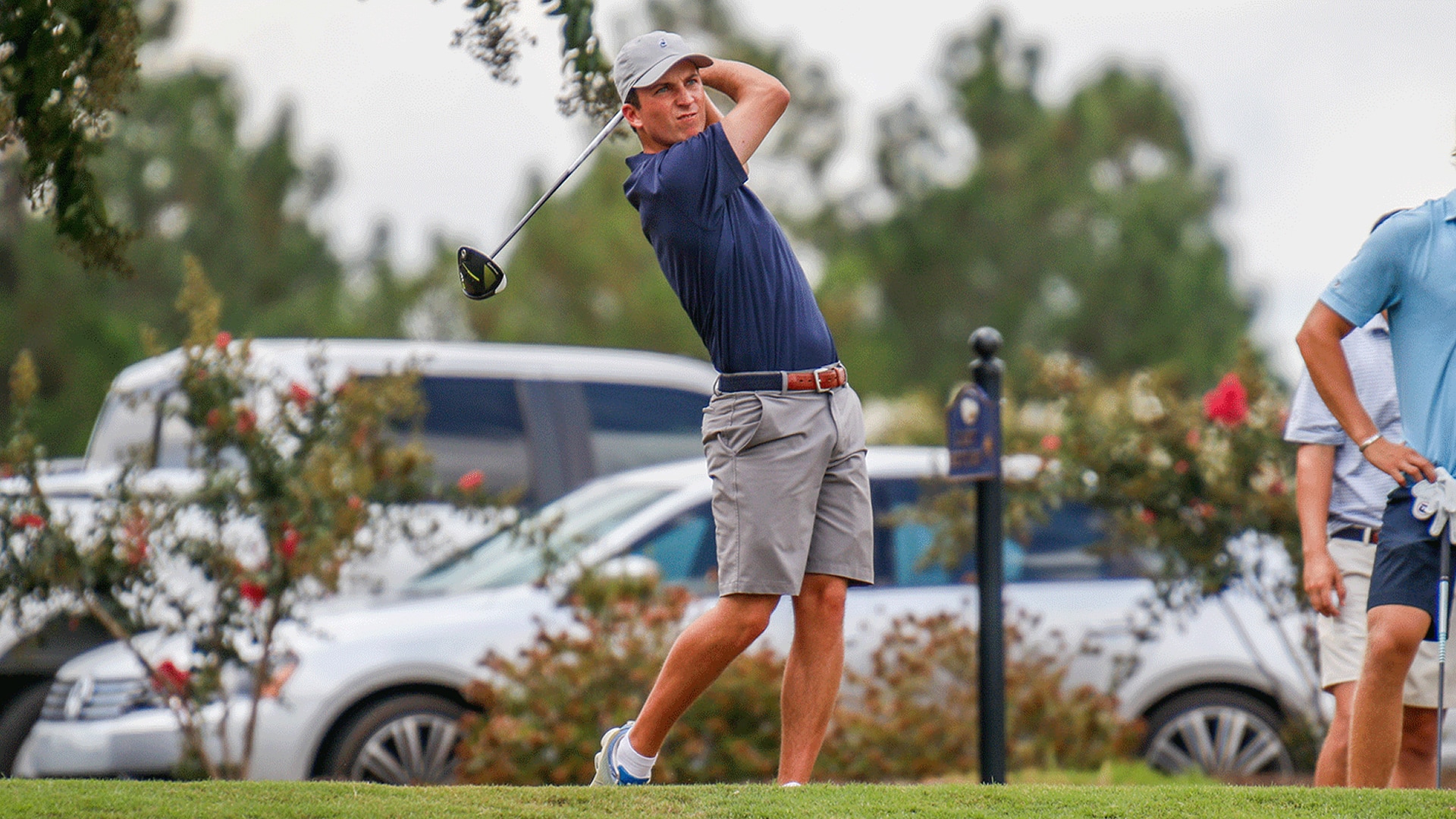 Stephen Fisk came within inches of authoring a new chapter in the college golf record books.

Fisk, a junior at Georgia Southern, had it rolling during the second round of the Warrior Princeville Makai Invitational in Hawaii. Starting on the back nine, he played his first 12 holes in 9 under before adding an eagle on his 14th hole of the day to officially set off a 59 watch.

He added a birdie on No. 7 to reach 12 under, meaning he needed one birdie over the final two holes to break 60 on the par-72 layout. Fisk appeared in great shape after driving the green on the par-4 eighth hole, but he three-putted for par after missing a 4-foot birdie attempt. He had another crack at golf's magic number on his final hole, this time from 16 feet, but it also missed:

Steven Fisk with a great effort from about 16 feet on his last hole that narrowly missed. Shot 60. @GaSouthernGolf pic.twitter.com/UpMjFjuGi4

It was still a course and school record for Fisk, who according to Golfweek becomes the 13th player to shoot a 60 in a college event. No player has ever shot a 59 at the college level, a feat that has occurred only eight times on the PGA Tour in addition to Jim Furyk's 58 last year.

The round vaulted Fisk from 34th to third in the individual race, and it continued his strong fall campaign that already includes two wins. He will leave the Aloha State with a souvenir from a memorable round, even though he missed out on a chance at history:

We improved our team score by 16 shots from yesterday - it helps when @steven_fisk shoots a new program & course record 60!!#GATA
pic.twitter.com/Fqj6obZTsw