Fowler misses another cut ahead of U.S. Open 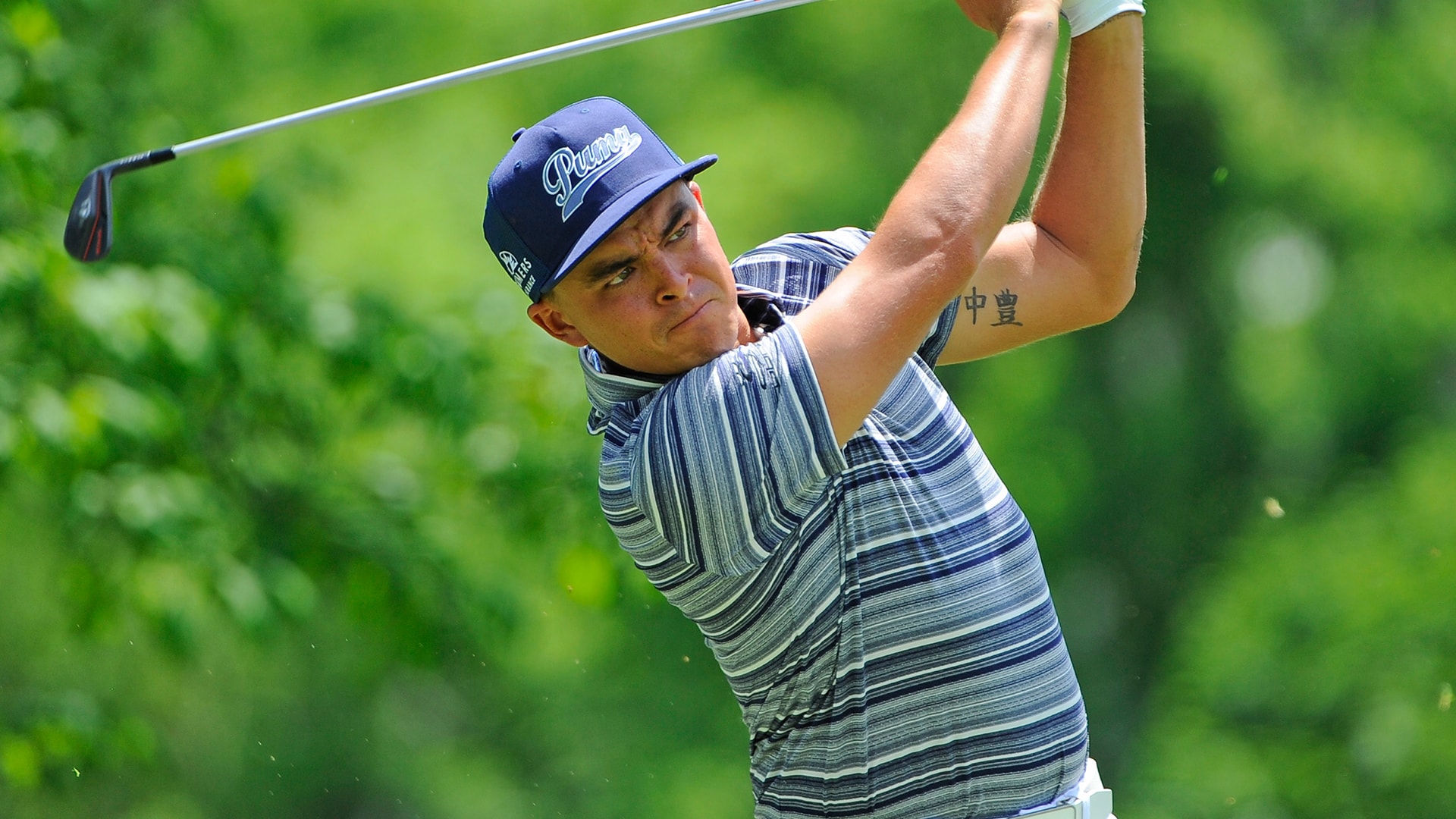 DUBLIN, Ohio - Rickie Fowler's game is headed the wrong direction on his way to the U.S. Open.

Fowler didn't recover from a rough opening round at the Memorial. All he could manage Friday was a 3-under 69 to miss the cut by two shots. It was the second straight tournament, and three times in his last five starts dating to the Masters, that the world's No. 5 player was not around for the weekend.

''It's not the train you want to get on - the missed cut train,'' Fowler said.

It was the first time in a year that Fowler missed consecutive cuts. He also missed the cut at the Memorial last year, and then the U.S. Open. But he didn't sound worried, nor was he about to add the FedEx St. Jude Classic to his schedule before going to Oakmont.

The plan is to fly up to Oakmont a week from Saturday, and he already has booked the first tee time on Sunday morning. Fowler plans an 18-hole round, and most likely his usual money game with Phil Mickelson.

''Stick to what we normally do the week of a major,'' he said.

Fowler won in Abu Dhabi in January, and this had the trapping of a big start when he was leading the Phoenix Open by two shots late in the final round. But he allowed Hideki Matsuyama to catch him, and then beat him in a playoff.

A month ago, Fowler had a one-shot lead going into the final round of the Wells Fargo Championship when he closed with a 74.

The missed cut at The Players Championship wasn't awful - rounds of 72-71 to miss by one in a week of unusually soft conditions at the TPC Sawgrass. And while the 75 on Thursday was less than ideal, his score of 144 would have made the cut at every Memorial except two - this year and last.

''The game actually feels really good,'' Fowler said. ''I played well when I was off at home. I had some low scores and didn't swing it all that great yesterday, but on top of that, putting was really bad yesterday and today. ... I'm looking forward to getting some good work in at home. Like I said, the swing felt really good today. Just tighten things up and definitely need to get the flat stick happy and ready to go.''