McIlroy knocked out without playing on Day 2 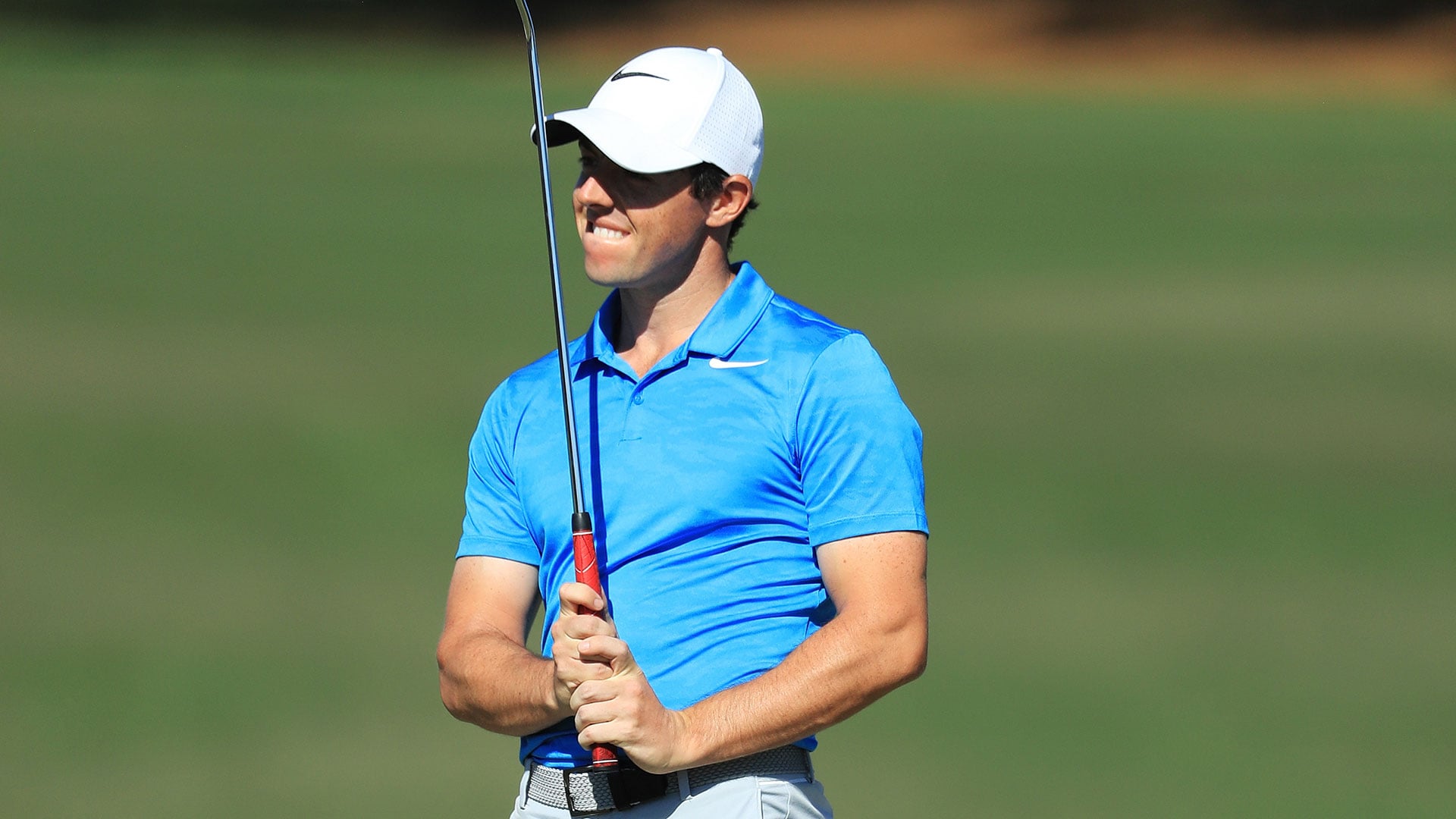 AUSTIN, Texas – Rory McIlroy has never had a stranger week at the Match Play.

He lost to four straight birdies by Soren Kjeldsen on Wednesday. He didn't play on Thursday when Gary Woodland withdrew for a personal matter. And it won't matter how McIlroy plays on Friday, because he'll be out of the tournament as the No. 2 seed.

Kjeldsen, the No. 62 seed in the tournament, had no trouble with Emiliano Grillo in a 4-and-3 victory. And because Kjeldsen was to play Woodland in the final day of round-robin play, the Dane is assured of going 3-0 and advancing out of the group.

About the only thing left for McIlroy is to decide whether he will enter the Shell Houston Open next week. He has until 5 p.m. to decide. Because of a rib injury that kept him out seven weeks, McIlroy has played only 14 competitive rounds this year. 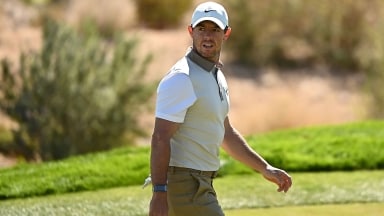 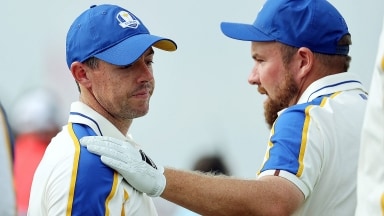