Spieth serving Texas BBQ at Champions Dinner, but from where? 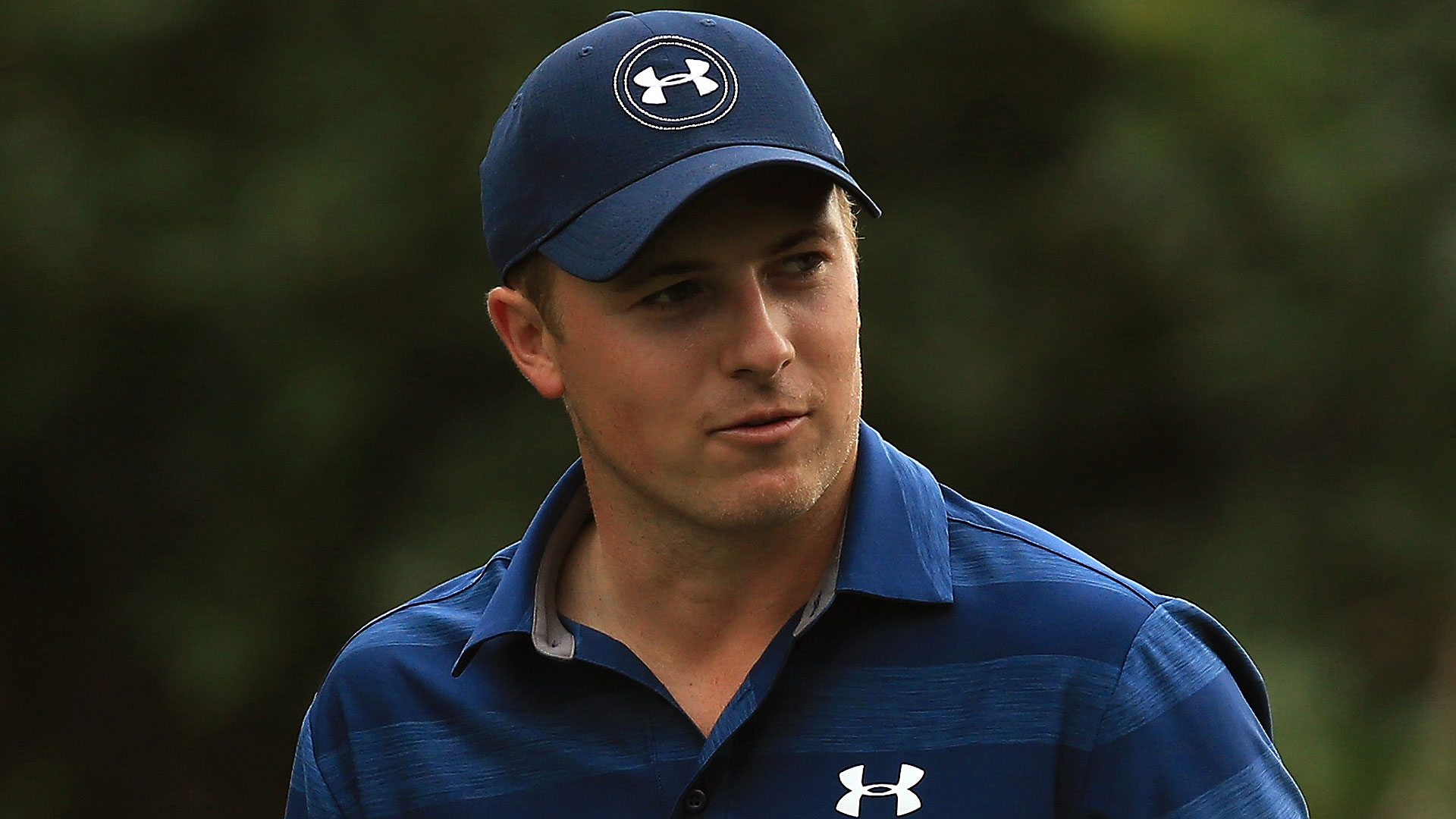 AUSTIN, Texas – Masters champions will have Texas barbecue on the menu at Augusta National.

The confusion was over what brand.

Ben Crenshaw, a two-time champion who leads the conversation at the dinner, said Monday night that Jordan Spieth had chosen Salt Lick Barbecue to be served. Crenshaw called it a ''great choice from right here in Austin, Texas.''

This is where Spieth went to college. But that's not to say it's where the barbecue is being prepared.

''I didn't select Salt Lick. I don't know where that was spread from,'' Spieth said Tuesday. ''Augusta National always makes the meals. So they asked,' What do you want to have for your meal?' and I said I'd love to do some Texas barbecue. So they kind of go out and search for a way to make it based on popular places. I'm not sure what it's exactly going to be. It's going to be Texas barbecue. I'm pretty excited for it.''

Wherever it's from, Crenshaw is sure to enjoy it. He hosted his first dinner in 1985 and said food was based on what Augusta National had on the menu.

''I think it started very soon after that the champion got to pick his own menu,'' Crenshaw said. ''So it gave a real personality to the player.''