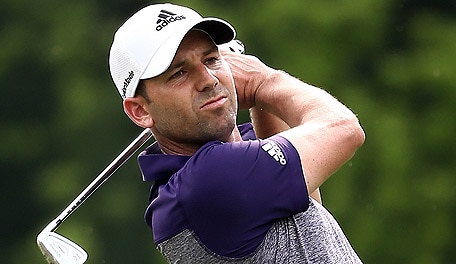 Adidas is exploring the sale of some or all of the company’s golf brands, according to multiple reports.

Adidas, which got into golf in 1997, has hired an outside investment bank, Guggenheim Partners, to evaluate its options for continuing its involvement in the sport.

The company is primarily looking into the possible sale of its smaller brands, Adams and Ashworth, but it also announced another wave of restructuring for TaylorMade.

“As a reaction to the persisting challenges at TaylorMade-Adidas Golf, the Adidas Group has initiated a major turnaround plan for its golf business,” the company said in a release. “The set of measures is aimed at enhancing the company’s pricing, promotion and trade patterns, as well as optimizing the supply chain and product costs.

“In addition, the Adidas Group has engaged with an investment bank for the purpose of analyzing future options for the company’s golf business, in particular the Adams and Ashworth brands.” 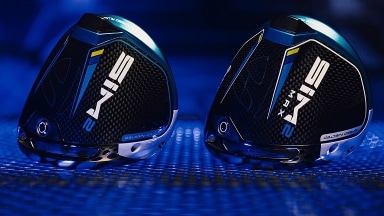 TaylorMade has announced its new line of SIM2 drivers, fairway woods and irons. 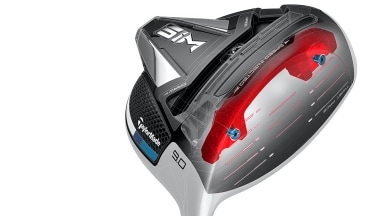 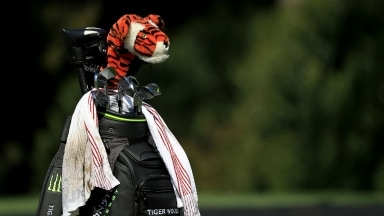