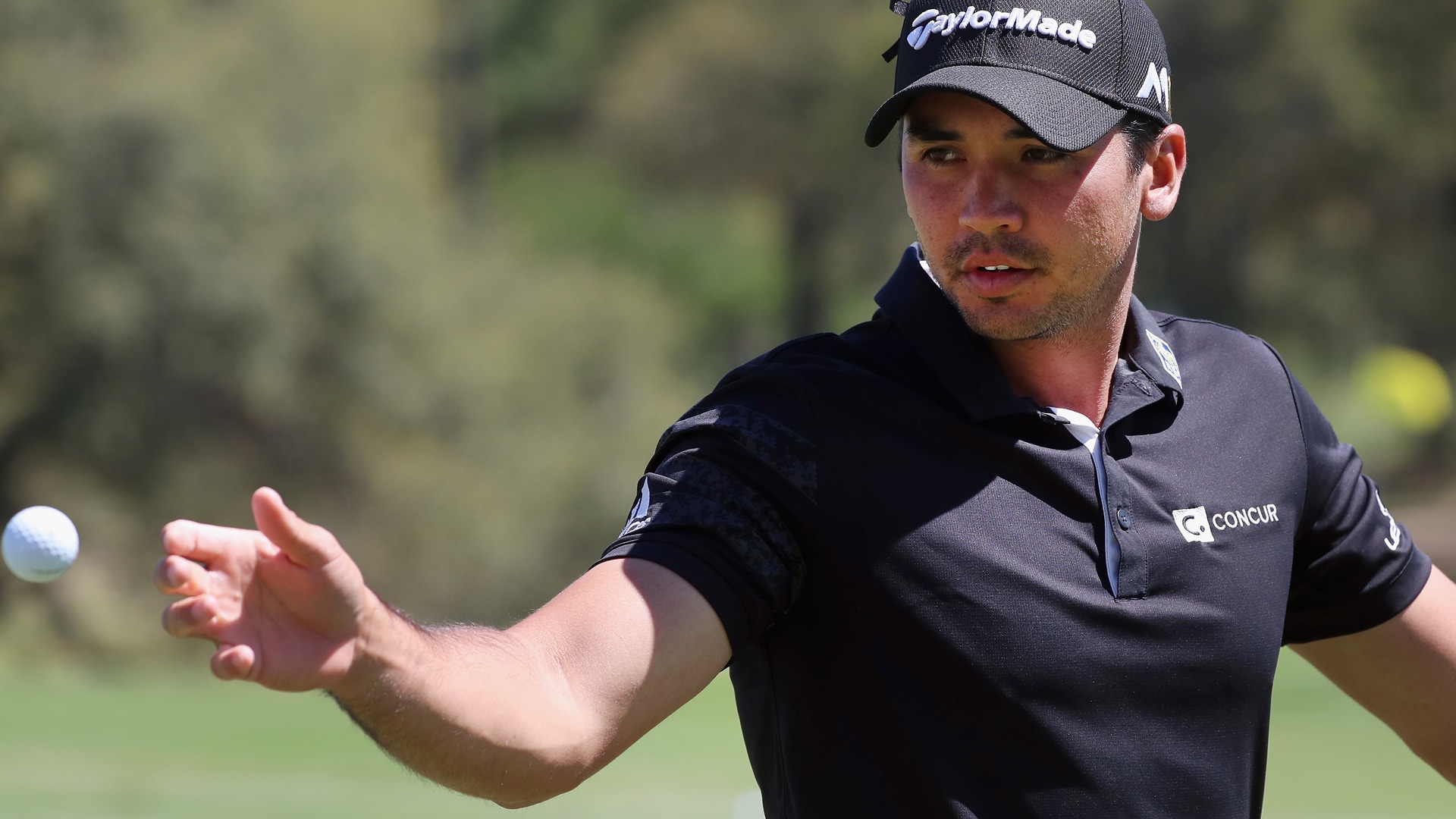 Jason Day has won two straight PGA Tour starts, and he's not changing anything up, at least with his wardrobe, for the first major of the year.

Day will be wearing the fairly classic look that he's rocked for years on Tour, opting for the Adidas pique geo block polo shirt, in gray, blue, white and Sunday red (perhaps suggested by a certain texting buddy?) as he searches for his sceond straight major and first Masters title. 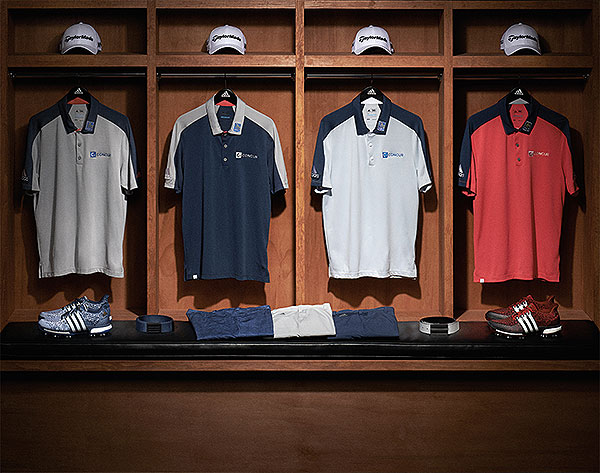 Sergio Garcia, whose best Masters finish is a T-4 in in 2004, will be wearing a similar color scheme to Day, but with a little bit different design style in the climacool geo print polo shirt. 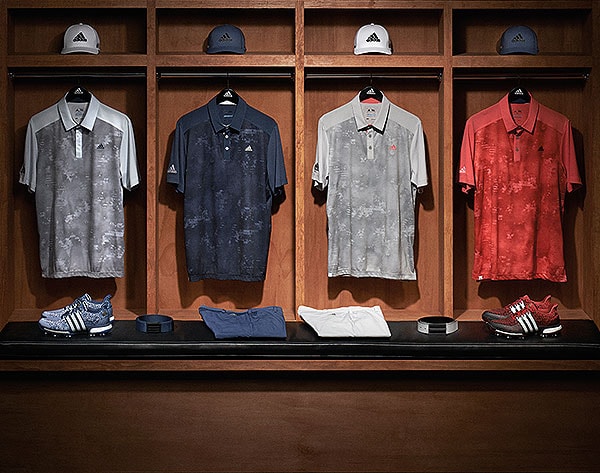 Dustin Johnson rounds out the trio of high-profile Adidas athletes wearing climacool technology polo shirts in comparable colors, though he will be wearing a more flat-brimmed style hat, which he's been known to wear. 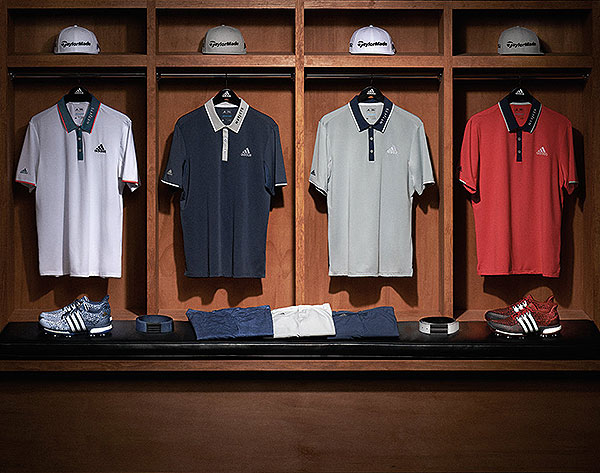 All three players will be wearing the Adidas Tour 360 Boost shoes that much their duds at Augusta National.

For more information or to shop Adidas Golf apparel, check out Golfsmith online.