Leonard moves from Nike to TaylorMade 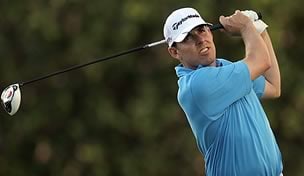 Justin Leonard has joined the staff at TaylorMade, the company announced Friday.

“TaylorMade is an incredible company that has always been on the cutting edge of new technology,” said the 12-time PGA Tour winner in a release. “I have seen and heard so much about their line of white metal woods and putters and I’m excited to begin the year with their equipment.”

Leonard had been with Nike Golf since 2005. The 1992 U.S. Amateur champion from the University of Texas signed with Hogan Golf when he turned pro in 1994. 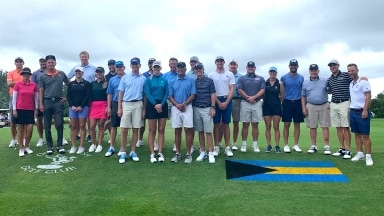