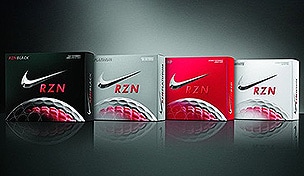 Getty Images
DORAL, FL - MARCH 05: J.B. Holmes of the United States hits his second shot on the tenth hole during the first round of the World Golf Championships-Cadillac Championship at Trump National Doral Blue Monster Course on March 5, 2015 in Doral, Florida. (Photo by David Cannon/Getty Images)  -

While an essential piece of equipment for pros, far too often are golf balls overlooked by a lot of amateurs. Just because you aren't knocking down the door to the PGA Tour, doesn't mean your game can't be helped by a better ball, especially around the greens. And while you may not need the same ball as say ... Tiger Woods, Nike Golf is confident they have the right ball for you – no matter your handicap.

Starting in March, Nike will introduce their RZN line of balls, featuring four models: Black, Platinum, Red and White – all equipped with the new resin Speedlock core technology. The key to this innovation is the interlocking core design, which fits perfectly into the compression layer that goes on top. This tighter bond makes it easier to get additional ball speed, distance and consistent flight.

While all four balls feature technology that makes them 10 percent softer than last year's 20IX balls, there are big differences – which is what makes the RZN line feel so personal. Black and Platinum, which should primarily be used by pros, are actually made up of four pieces. The reason for this is because most amateurs do not transfer energy from layer to layer in the ball because of mis-hits and lower swing speeds. Black is a low-spinning ball while Platinum, which Woods has been seen experimenting with, is a mid-spinning ball.

Red and White, which were designed with amateurs in mind, are three-piece balls. Red are meant for more carry while White have a softer feel. More technical benefits that have been improved for 2014 include increased stability because a lightweight core moves more weight to the perimeter of the ball and a new coating that grips grooves better, resulting in better feel and control. 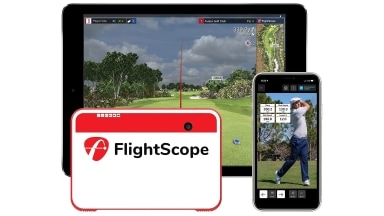 FlightScope  is launching the Mevo+ Pro Package add-on option for its Mevo+ tracking radar at this week's PGA Merchandise Show. 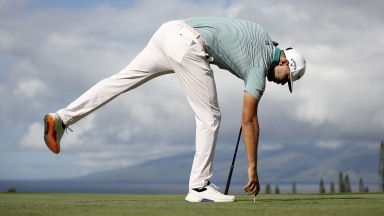 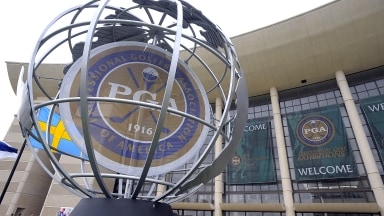 After a virtual 2021, the PGA Show is back on familiar - expansive - grounds this week in Orlando, Florida.