Rookie of the Year Schauffele signs with Callaway 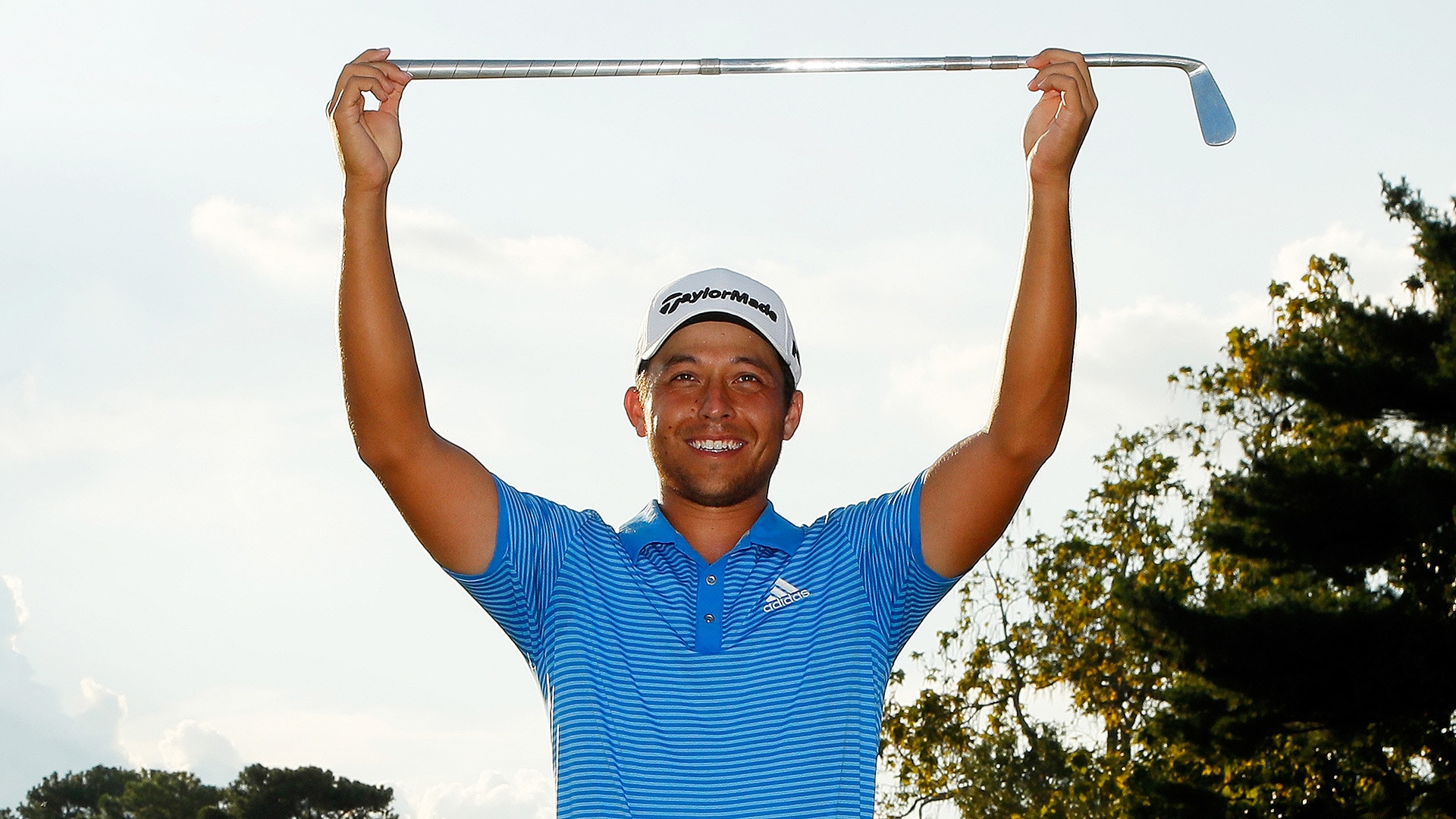 Reigning PGA Tour Rookie of the Year Xander Schauffele is overhauling his equipment for his sophomore campaign.

Callaway Golf announced Wednesday that it has signed Schauffele, 24, to play Callaway from driver to wedges, plus an Odyssey putter and Callaway Chrome Soft golf ball.

"I'm focused on taking my game to a new level, and having the right equipment plays a big part in that," Schauffele said in a release. "I've been so impressed with how Callaway clubs have performed for me, from the first time I started testing them during the offseason, and I've been using an Odyssey putter for years."

The change comes after Schauffele used TaylorMade equipment during last year's Rookie of the Year season, one in which he contended at the U.S. Open before winning both The Greenbrier Classic and Tour Championship. He makes his 2018 debut this week at the Sentry Tournament of Champions. 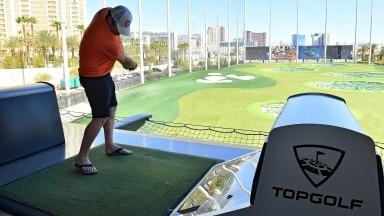 The previous announced merger between Callaway Golf and Topgolf has been approved by shareholders of both companies.