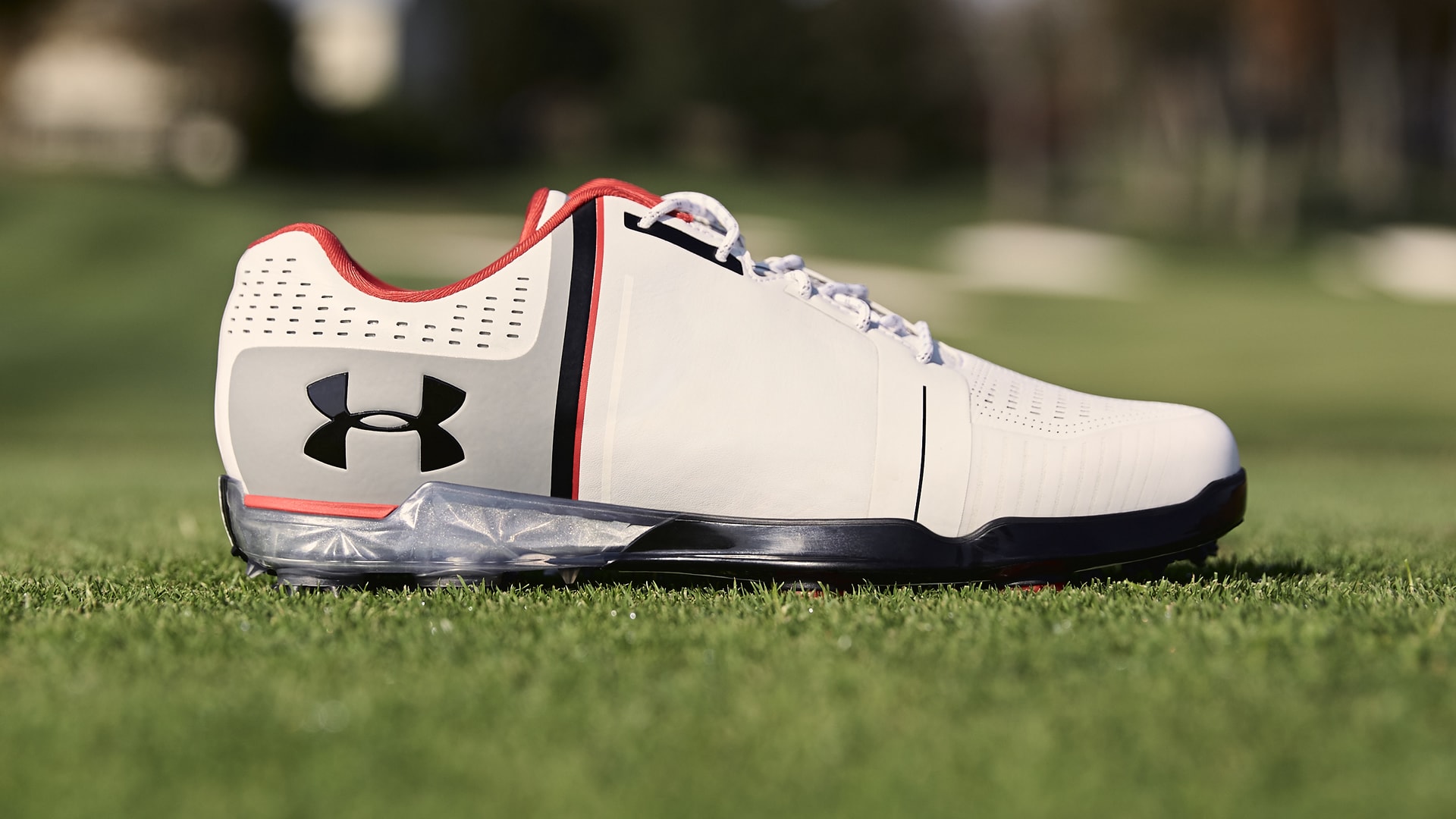 Jordan Spieth unveiled his first signature shoe in Tokyo, Japan on Tuesday with Under Armour, the Spieth One.

“I worked closely with the Under Armour footwear team to design an innovative shoe that is grounded in the details of my game,” Spieth said in a release. “The opportunity to unveil my signature shoe with the amazing fans here in Tokyo is extremely humbling and an experience I will never forget.”

According the Under Armour, the shoe features the following attributes:

The shoe will be available to the public on March 1 for a suggested retail price of $200.