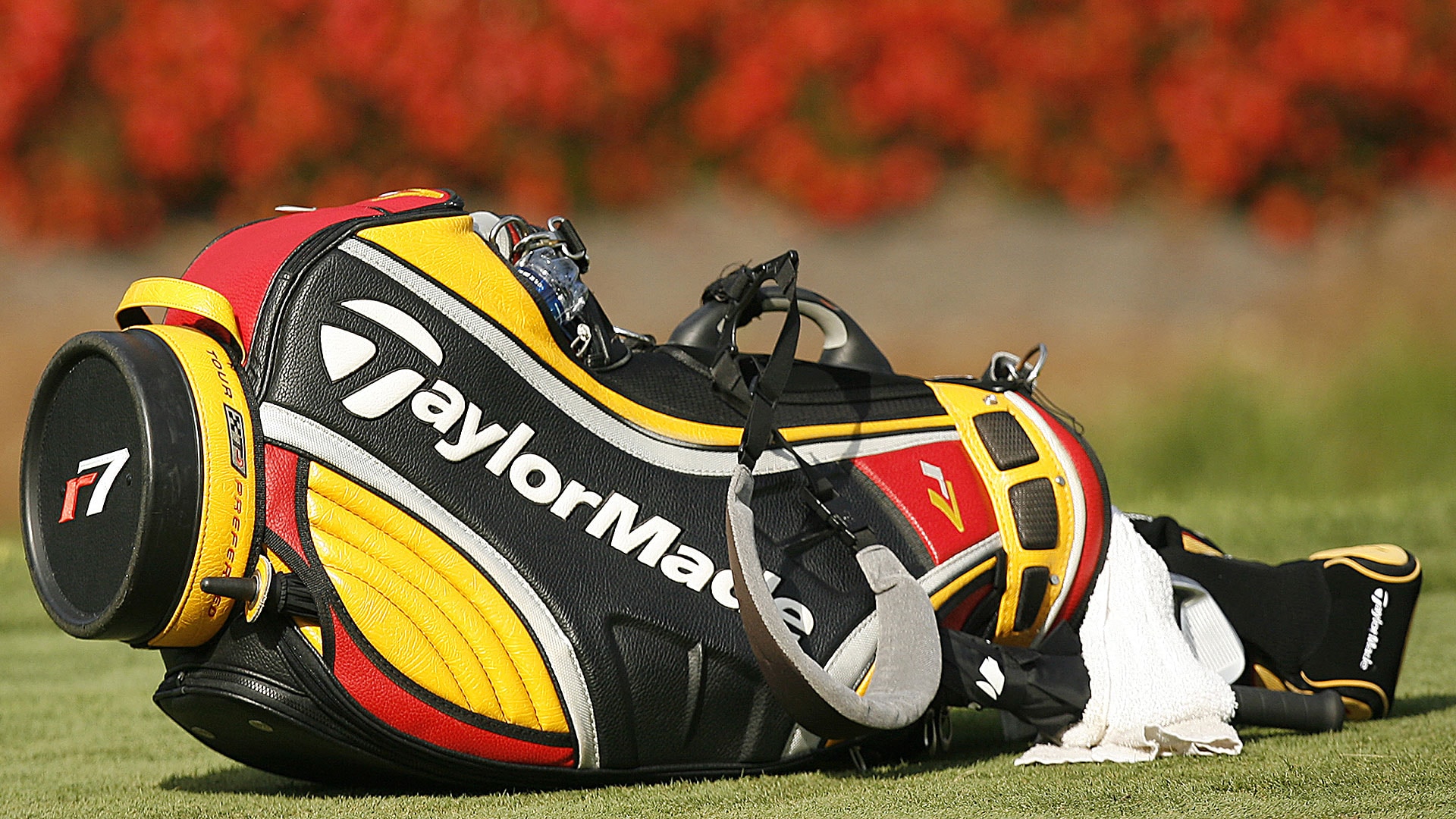 TaylorMade-Adidas Golf, currently conducting a strategic review of its business in the wake of two years of declining sales, will cut back on its product launches, parent company Adidas CEO Herbert Hainer wrote in a letter to shareholders as part of the company’s annual financial report.

The largest golf equipment manufacturer in the world, TaylorMade-Adidas saw its sales fall 26 percent in 2014 and another 15 percent in 2015. Last November the company announced it was laying off 14 percent of its workforce.

“Following a decade of strong and profitable growth, TaylorMade-Adidas Golf experienced two very difficult years in 2014 and 2015, caused by a number of structural, commercial and operational issues,” he wrote. “As a result, halfway through last year we started analyzing future options for our golf business. This strategic review is expected to be concluded by the end of the first quarter of 2016.”

The company also forecast lower revenues in 2016 because of structural changes and a planned resizing of its golf business.