As part of Golf Channel's upcoming show "Driver vs. Driver," Wilson Golf is issuing an open call "for golfers, inventors, engineers, or anyone who has an idea or concept they believe could be the next big driver concept."

The show, which premieres this fall, is meant to identify new ideas for the future of driver technology as it tracks the trials and tribulations of prospective designers.

At stake is a $500,000 grand prize and the opportunity to work with Wilson's Labs engineering and design team on a 2017 Wilson Staff-branded driver that will be sold in stores throughout the country.

“Wilson Golf has a long history of innovation alongside some of the best golfers who have ever played the game,” said Tim Clarke, president of Wilson Golf.  “As we push golf innovation into new territories, we recognize that new ideas, materials, design elements and concepts can come from the most unexpected places, industries and people. This new television show is designed to celebrate the entrepreneurial and inventive spirit that is so important to our brand and mine the country for driver ideas that the Wilson Labs team can turn into reality.”

To enter, individuals or teams need to submit a short video on their concept, why they think it can work as the next driver innovation, and a brief synopsis of who they are.

Entries are to be submitted at www.wilson.com/drivervsdriver. The deadline to enter is 11:59 CT on August, 15 2015. Further details on show eligibility can be found on the website. 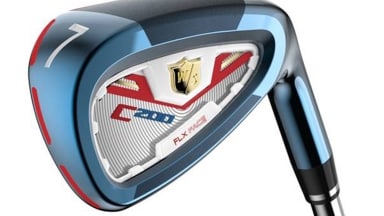 Wilson Golf celebrates the Olympics with a special Patriotic Edition of its C200 irons. 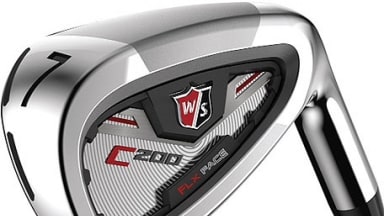 Wilson Golf has launched a new line of irons, the Wilson Staff C200, which it says is “designed to dramatically improve player distance and accuracy.”