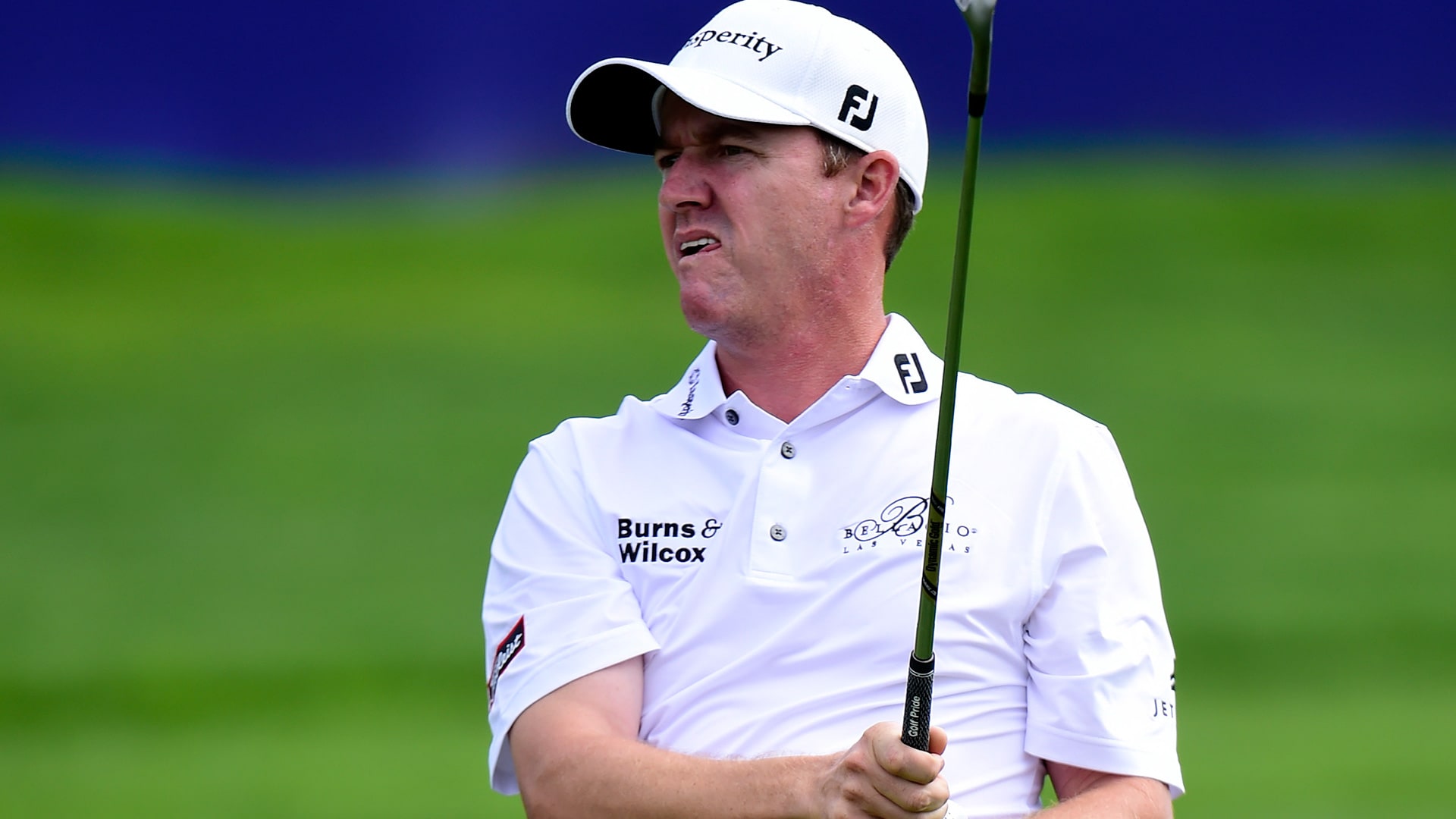 This week the 2016 fantasy golf season heads to California, as 156 players tee it up at the AT&T Pebble Beach Pro-Am. Each week, a panel of experts will offer up their picks from four groups of players, based on Golf Channel's fantasy game, Fantasy Challenge. We will also keep track of their scores and standings. The panel includes: senior writers Rex Hoggard and Randall Mell; editorial director Jay Coffin; associate editor Will Gray; 'Morning Drive' host Gary Williams; host Charlie Rymer and defending fantasy champion Ryan Lavner.

Group 1: Dustin Johnson: The guy's record at Pebble Beach, where he's won twice and has six top-10 finishes, is all you really need to know.

Group 2: Jimmy Walker: Another player with a solid record on the Monterey Peninsula who has been playing well lately, with top-10 finishes in three of his last four starts.

Group 3: Greg Owen: One of the game's best ball-strikers struggles from time to time with the putter but that will be mitigated at Pebble Beach, which has some of the PGA Tour's smallest greens.

Group 4: Aaron Baddeley: The Australian's work with swing coach Scott Hamilton continues to pay off, with top-10 finishes in two of his last six starts.

Group 1: Dustin Johnson: It's hard to pass up on guys like Jordan Spieth and Jason Day, but I'll take my chances with a player who has finished T-8 or better in seven of his nine trips to Pebble Beach since 2008, including the 2010 U.S. Open.

Group 2: Jimmy Walker: Last year's T-21 finish broke his run of four straight top-10 finishes here, but his 68.85 event stroke average since 2011 is still plenty strong for a player coming off a near-miss at Torrey Pines.

Group 3: Bryce Molder: Molder contended deep into the final round in Phoenix before finishing T-6, and his record at this event includes a T-12 finish or better in four of his last six starts.

Group 4: Alex Prugh: Prugh tends to play some of his best golf in California, with a T-10 finish last year at Pebble and a T-7 finish two weeks ago in difficult conditions at Torrey Pines.

Group 1: Dustin Johnson: Pebble Beach usually brings out the best in Johnson. In his last eight starts at the AT&T, he has six finishes of T-7 or better, including two victories.

Group 2: Phil Mickelson: Showing some promising form starting the year, Mickelson should be motivated for a return to Pebble Beach after skipping it last year. He has won the AT&T four times.

Group 4: D.A. Points: Going with a guy who has won before at Pebble Beach in this category. Points won there in 2011.