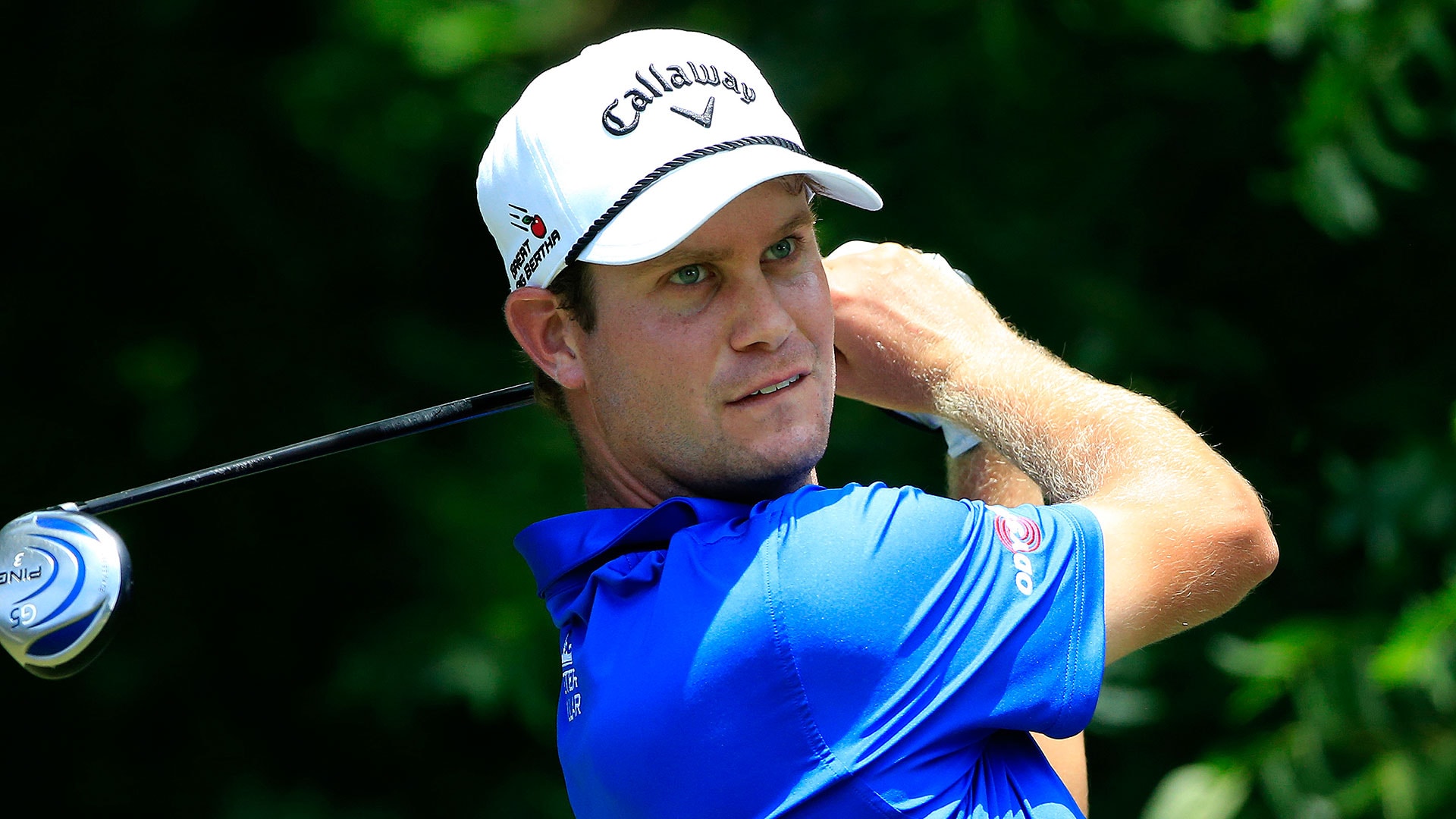 This week the 2016 fantasy golf season rolls along in Tennessee, as 156 players tee it up at the FedEx St. Jude Classic. Each week, a panel of experts will offer up their picks from four groups of players, based on Golf Channel's fantasy game, Fantasy Challenge. We will also keep track of their scores and standings. The panel includes: senior writers Rex Hoggard and Randall Mell; editorial director Jay Coffin; associate editor Will Gray; 'Morning Drive' host Gary Williams; host Charlie Rymer and defending fantasy champion Ryan Lavner.

Group 1: Harris English: After a tough stretch through the early summer, English rebounded with a tie for second at the Dean & DeLuca Invitational and sources around him say his ball-striking is as good as it's been all year. Oh, and he won his first PGA Tour title at TPC Southwind in 2013.

Group 2: Ryan Palmer: He narrowly missed qualifying for the U.S. Open on Monday, but still has one last shot to earn his trip to Oakmont via the world rankings (he will probably need a top-10 finish).

Group 3: Chad Campbell: He's fresh off a pair of top-15 finsihes and Campbell normally plays well in Memphis, having not missed a cut at the FedEx St. Jude Classic since 2008.

Group 4: Robert Garrigus: Although he's not having his best season, the last few weeks have shown signs of improvement. He tied for fourth in his last start (AT&T Byron Nelson) and narrowly missed earning a spot in the U.S. Open at Monday's qualifier in Memphis.

Group 1: Dustin Johnson: He's been close all year, and he's bound to break through soon. Johnson now has five top-12 finishes in his last six starts, including a third-place showing at the Memorial, and returns to a course where he won in 2012.

Group 2: Ryan Palmer: Palmer has a solid record in Memphis, is coming off a great week in Fort Worth and needs another high finish if he's going to punch one of the last tickets available to next week's U.S. Open.

Group 3: Hudson Swafford: He's been playing some better golf of late, and while he hasn't quite strung together four straight rounds yet, perhaps he could do so this week while emulating the path fellow Georgia Bulldog Harris English took to victory here three years ago.

Group 4: Ben Crane: I'll cast my lot with the former champ, whose wire-to-wire victory in 2014 stands out among four top-20 finishes he has recorded at this event in his last six trips.