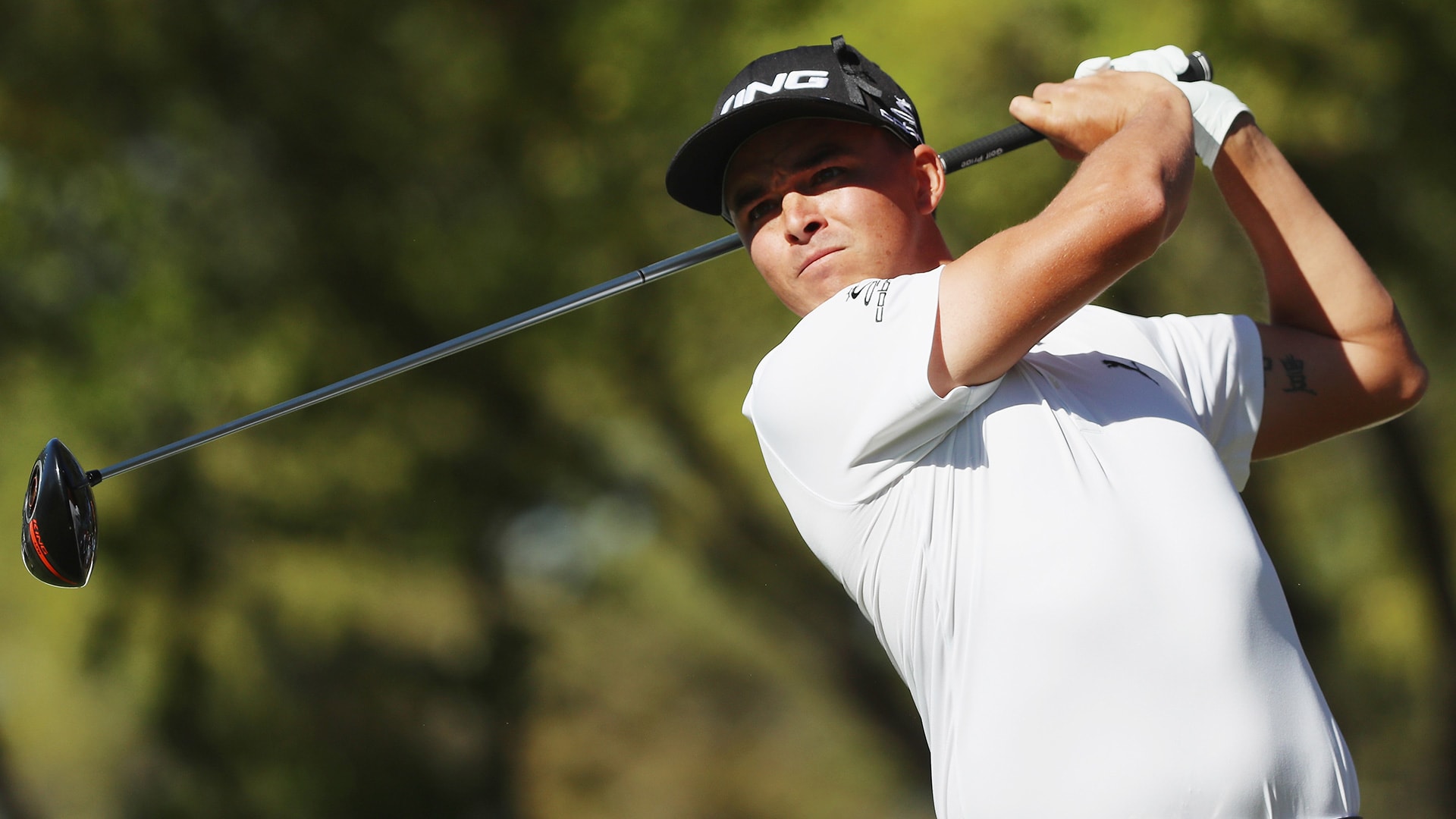 Group 1: Rickie Fowler: With a victory and lots of consistently strong efforts this year, Fowler’s looking to put the finishing touches on his game going to Augusta.

Group 2: Phil Mickelson: He’s been flirting with a big-time breakthrough all season. He seems on the verge of putting it all together.

Group 3: Hunter Mahan: His recent form hasn’t been great, but Mahan’s had a lot of success at this venue, with a victory and 4 top 10s in the last decade.

Group 4: Steve Stricker: After a rough start to the year, Stricker’s finding some spark in his game with a T-11 at Northern Trust and T-7 at Valspar in his last two starts.

Group 1: Henrik Stenson: Since returning from knee surgery, Stenson has finished T-11 or better in four of five worldwide starts, with two ties for third. Over the last two Tour seasons, he's finished third or better five times. Plus, he's rested from skipping the Match Play.

Group 2: Rafael Cabrera-Bello: This guy is the opposite of rested, but why not ride the hot hand? Cabrera-Bello has already been runner-up twice on the European Tour this year, was T-11 AT Doral, bested Rory McIlroy in a consolation match in Austin, just qualified for the Masters, and is trying to play his way to the Ryder Cup.

Group 3: Charles Howell III: The Augusta native is looking for an invite to his hometown event. He's finished T-13 or better five times already this season, with a T-5 at the Valspar, and has missed just one of 13 cuts.

Group 4: Colt Knost: He's made 12 of 13 cuts and finished in the top 25 three times this season. When your grasping at straws in Group 4, that's not bad.