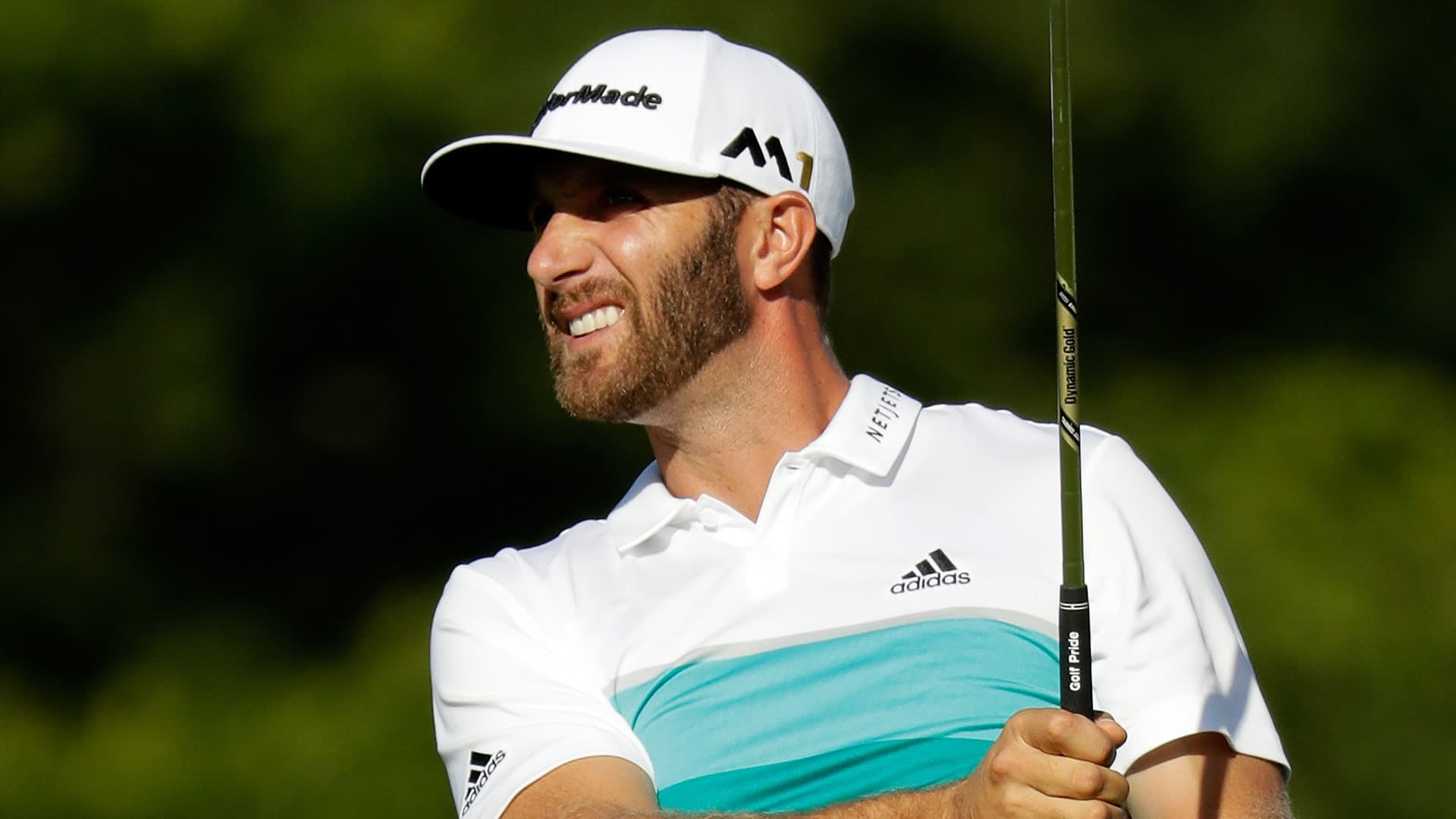 This week the 2016 fantasy golf season rolls along in Pennsylvania, as 156 players tee it up in the U.S. Open at Oakmont. Each week, a panel of experts will offer up their picks from four groups of players, based on Golf Channel's fantasy game, Fantasy Challenge. We will also keep track of their scores and standings. The panel includes: senior writers Rex Hoggard and Randall Mell; editorial director Jay Coffin; associate editor Will Gray; 'Morning Drive' host Gary Williams; host Charlie Rymer and defending fantasy champion Ryan Lavner.

Group 1: Dustin Johnson: Forget all those near-misses and the baggage we assume the bomber carries from major to major, his closing 63 on Sunday in Memphis is a sign he’s playing well and his putting problems from previous majors won’t be an issue at Oakmont.

Group 2: Branden Grace: He has two international victories this year and his tie for fourth last year at Chambers Bay is proof he has the game to compete at the U.S. Open.

Group 3: Harris English: His ball-striking has improved after a tough stretch through the early summer and his runner-up showing last month at the Dean & Deluca Invitational was an encouraging sign.

Group 4: Bryson DeChambeau: We chatted briefly with DeChambeau and he gushed about how he feels Oakmont is a perfect for his unique style of golf. He also has a history of playing his best on the toughest venues.

Group 1: Rory McIlroy: I'll cast my lot this week with McIlroy, who appears poised for another major victory and hasn't finished outside the top 12 since Bay Hill back in March.

Group 2: Hideki Matsuyama: The Japanese phenom is in the midst of the best year of his career, has won on slick greens before (Muirfield Village) and can lean heavily on his consistent ball-striking at Oakmont.

Group 4: Retief Goosen: The two-time former champ is playing this week on a special exemption from the USGA, but T-12 finishes in each of his last two starts overall indicate his form is returning.

Group 1: Jordan Spieth: The ultimate competitor will find a way to make more pars than anyone else and enough birdies to win. He’ll take every punch Oakmont dishes out and be the last man standing.

Group 2: Matt Kuchar: So consistently good of late. He hasn’t finished worse than T-6 in his last four starts. He’s solid tee to green and trending toward something big.

Group 3: Martin Kaymer: Three top 10s in his last five starts in Europe. He’s building confidence. We know what he can do when he’s got that.

Group 4: Angel Cabrera: His form almost doesn’t matter. His game awakes up at the most opportune times. He’s proven himself already at Oakmont.