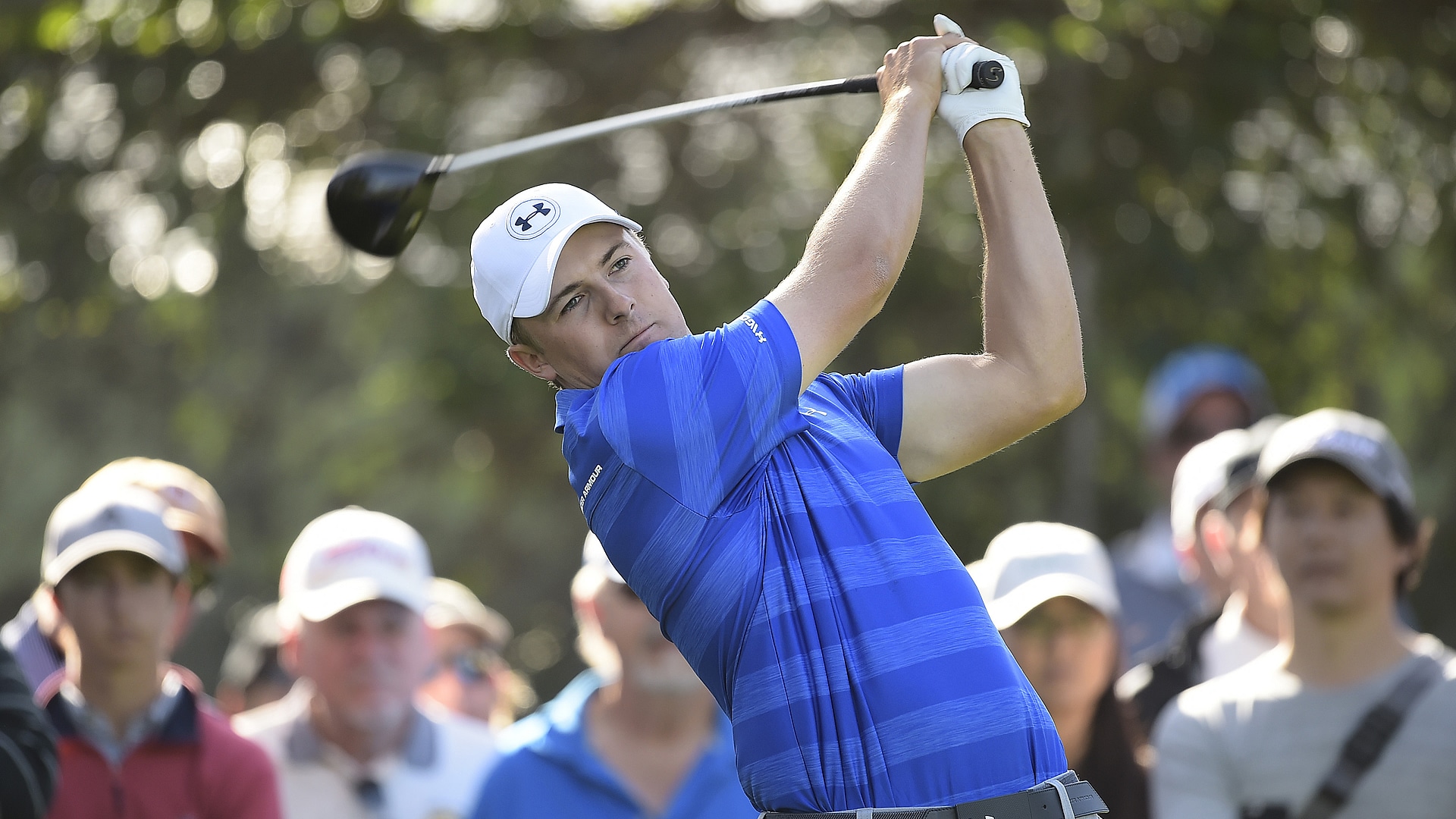 This week the 2016 fantasy golf season remains Florida, as 144 players tee it up at the Valspar Championship. Each week, a panel of experts will offer up their picks from four groups of players, based on Golf Channel's fantasy game, Fantasy Challenge. We will also keep track of their scores and standings. The panel includes: senior writers Rex Hoggard and Randall Mell; editorial director Jay Coffin; associate editor Will Gray; 'Morning Drive' host Gary Williams; host Charlie Rymer and defending fantasy champion Ryan Lavner.

Group 1: Jordan Spieth: Time for the defending Masters champ to get some momentum going; no better place than Innisbrook, where he won last year. His short game will serve him well there again.

Group 2: Justin Thomas: How about a little Sunday duel with his buddy Spieth? Thomas showed good form with his third-place finish at Honda and put up a T-10 at Innisbrook last year.

Group 3: Sean O'Hair: Made it all the way into a playoff with Spieth and Patrick Reed at Innisbrook last year before watching Spieth take the trophy. Could be rounding into something big again this week, tied for 14th at Honda.

Group 4: Vijay Singh: At 53, Singh made a run  at the Honda Classic two weeks ago, tying for sixth. He was T-10 at Innisbrook last year and won there a dozen years ago.

Group 1: Danny Willett: The fear is that the Englishman will be distracted by the impending birth of his first child in the next few weeks, but he's been impressive this season with a tie for third last week at Doral and a victory at the Dubai Desert Classic.

Group 2: Harris English: He didn't putt well last week at Doral and still finished 10th. If his putter comes around, this could be a big week for English.

Group 3: Kevin Streelman: The former champion at Innisbrook has been solid this season, with a third-place showing at Torrey Pines and a tie for 17th in his last start at Pebble Beach.

Group 4: Vijay Singh: Say this about hte reluctant Champions Tour player, he still will not be outworked and his play two weeks ago at the Honda Classic (T-6) shows he can still compete at the highest level.

Group 1: Jordan Spieth: The world No. 1 hasn’t looked like his world-beating self since returning from his international tour earlier this year. Last week’s effort at Doral wasn’t inspiring, but expect Spieth to draw on the good vibes from last year’s victory, which propelled him to two major titles and the FedEx Cup.

Group 2: Kevin Na: Only Spieth owns a better cumulative score to par at Innisbrook in the last three years. Na was runner-up in 2014 and tied for 10th last year. Pull the trigger.

Group 3: K.J. Choi: The 45-year-old has won this event twice and showed at Torrey Pines, under terrible conditions, that he still has what it takes to contend.

Group 4: Colt Knost: Knost has yet to miss the cut in 10 starts this season. In three of his last four starts, he’s finished T-26 or better.