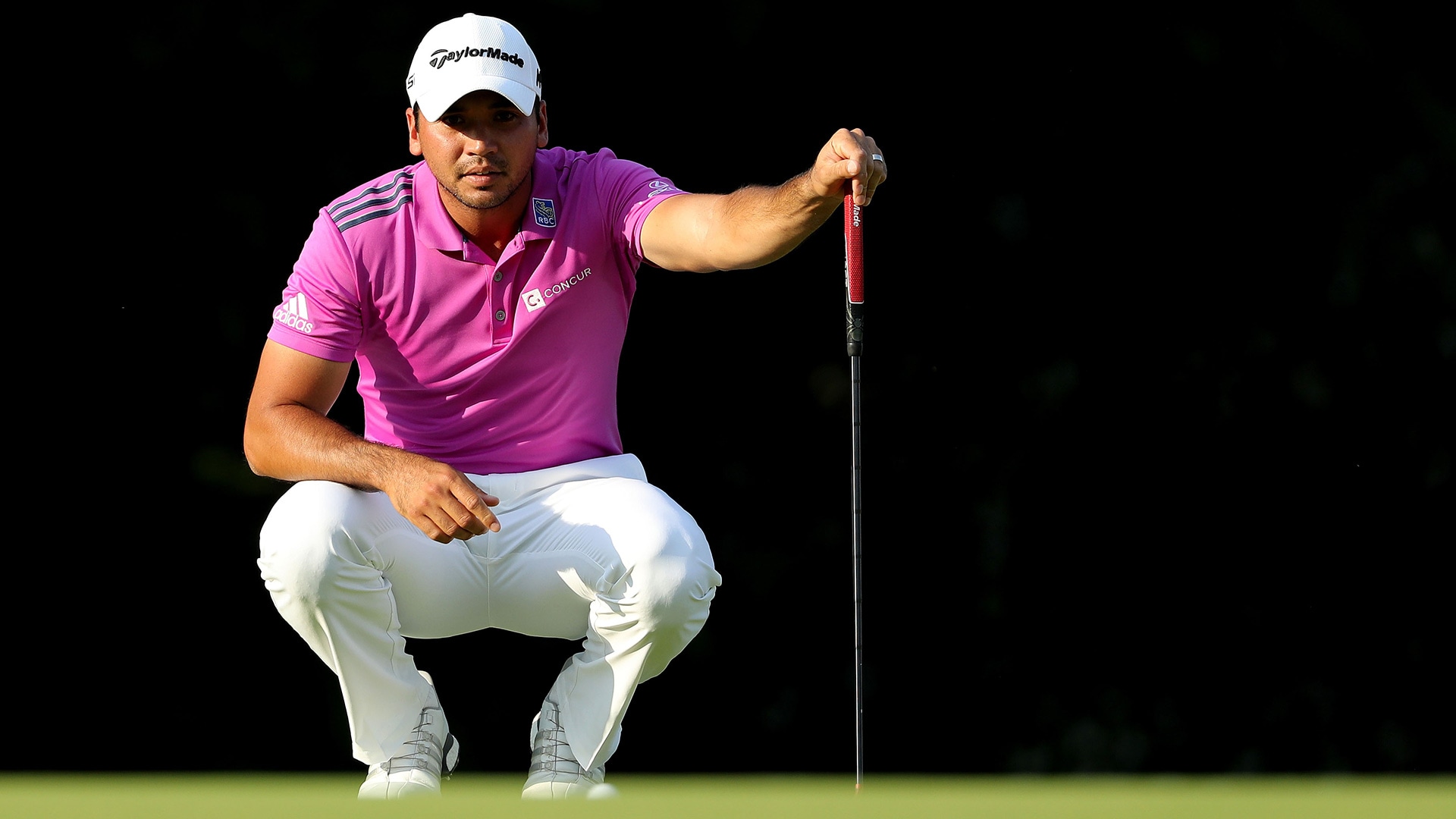 This week the 2016 fantasy golf season rolls along in the nation's capital, as 61 players tee it up in the WGC-Bridgestone Invitational. Each week, a panel of experts will offer up their picks from four groups of players, based on Golf Channel's fantasy game, Fantasy Challenge. We will also keep track of their scores and standings. The panel includes: senior writers Rex Hoggard and Randall Mell; editorial director Jay Coffin; associate editor Will Gray; 'Morning Drive' host Gary Williams; host Charlie Rymer and defending fantasy champion Ryan Lavner.

Group 1: Jason Day: This pick is really a toss up between Day and Dustin Johnson, but the Australian has a slightly better record at Firestone with a tie for 12th last year and T-4 in 2011.

Group 2: Branden Grace: The South African finished fifth in his last start at the U.S. Open and Firestone is very much a U.S. Open-like venue.

Group 3: Shane Lowry: The defending champion proved last year he could compete at Firestone and his runner-up showing at the U.S. Open is a sign he’s playing well.

Group 4: Danny Lee: He finished tied for sixth last year at the WGC-Bridgestone Invitational and he hasn’t missed a cut since April.

Group 1: Jason Day: The world No. 1 has just been too consistent this year to pass up, and he would have challenged for this title a year ago were it not for his disastrous play on the par-5 16th hole.

Group 2: Jim Furyk: Furyk has shown signs of form after missing several months with a wrist injury, as evidenced by a runner-up at the U.S. Open. His record here includes top-10 finishes in four of his last six appearances.

Group 3: Daniel Berger: The reigning Rookie of the Year is still riding high from his breakthrough win earlier this month in Memphis, and he'll likely contend again this week on a course that often favors the bombers.

Group 4: Jason Dufner: The Ohio native was in the mix here in both 2012 and 2013, and his resurgent season has included a win earlier this year in California and a top-10 finish two weeks ago at Oakmont.