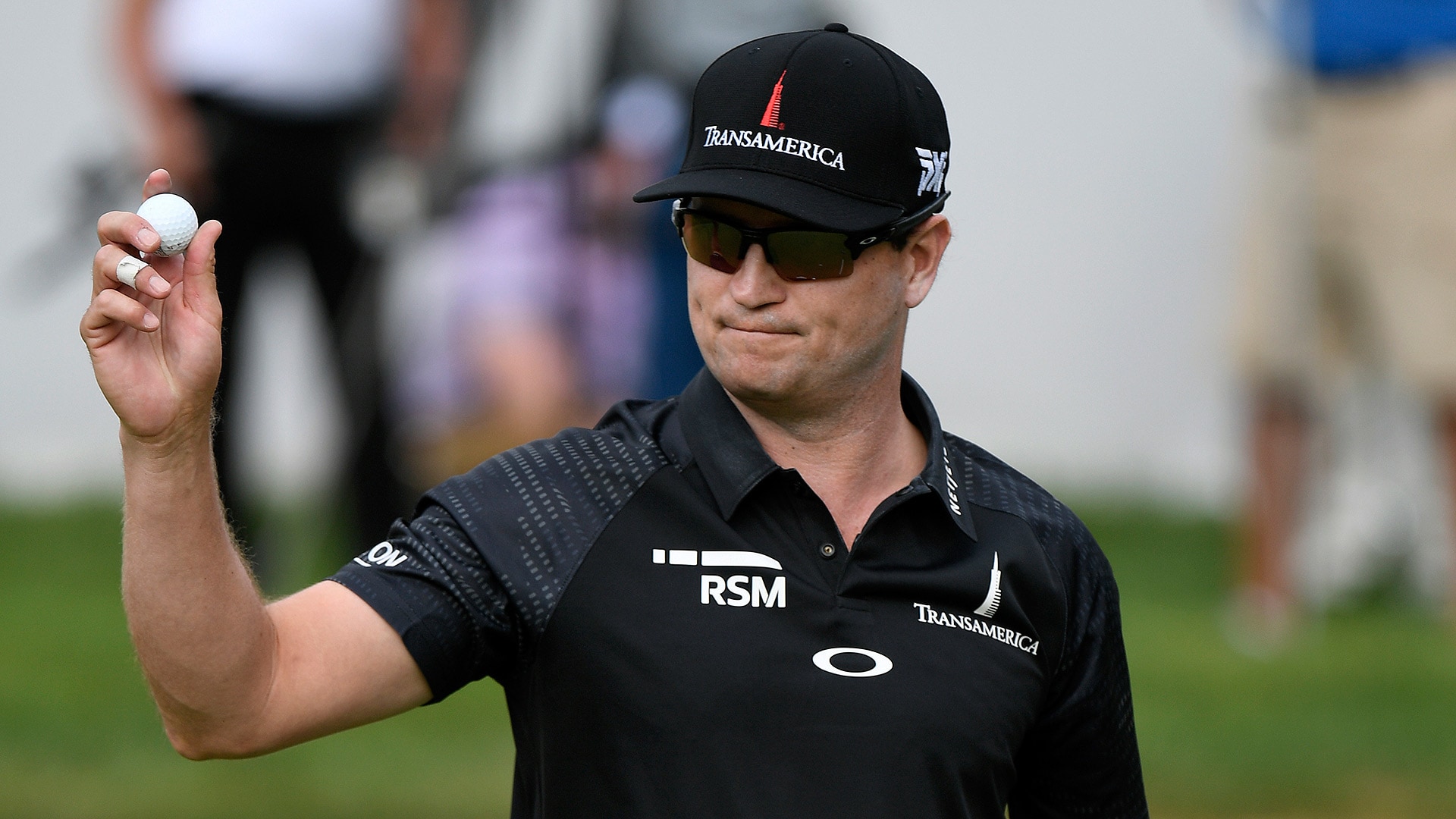 Beginning in 2018, Golf Channel is offering a "One & Done" fantasy game alternative. Choose a golfer and add the salary they earn at the event to your season-long total - but know that once chosen, a player cannot be used again for the rest of the year.

Log on to www.playfantasygolf.com to start your own league and make picks for this week's event.

Here are some players to consider for One & Done picks this week at the CareerBuilder Challenge, where Hudson Swafford returns as the defending champion:

Zach Johnson. The two-time major champ has missed the cut here three years in a row. So why include him in One & Done consideration? Because the three years before that (2012-14) included three top-25s highlighted by a third-place finish, and his T-14 at the Sony Open last week was his fifth straight top-25 dating back to September.

Bud Cauley. Cauley has yet to win on Tour, but that could very well change this year - even this week. Cauley ended up only two shots behind Swafford last year and tied for 14th the year prior, as four of his five career appearances have netted at least a top-40 finish. He opened the new season with a T-7 in Napa and closed out the fall with a T-8 at Sea Island.

Adam Hadwin. Swafford left last year with the trophy, but it looked for much of the weekend like it would be Hadwin's tournament as he finished second despite shooting a 59 in the third round. Hadwin was also T-6 at this event in 2016 and now with a win under his belt last March he returns with some unfinished business.

Charles Howell III. If you didn't use him last week at the Sony Open, this could be another good spot for the veteran who has four top-15 finishes over the last seven years at this event, highlighted by a playoff loss in 2013. His T-32 finish last week in Honolulu, while not spectacular, did include four sub-70 scores.

David Lingmerth. Lingmerth was in that 2013 playoff with Howell (eventually won by Brian Gay), and he also lost here in overtimei to Jason Dufner in 2016. The Swede also cracked the top 25 here in 2015 and is making his first start since his wife, Megan, gave birth to the couple's first child in December. Beware the sleep-deprived golfer.