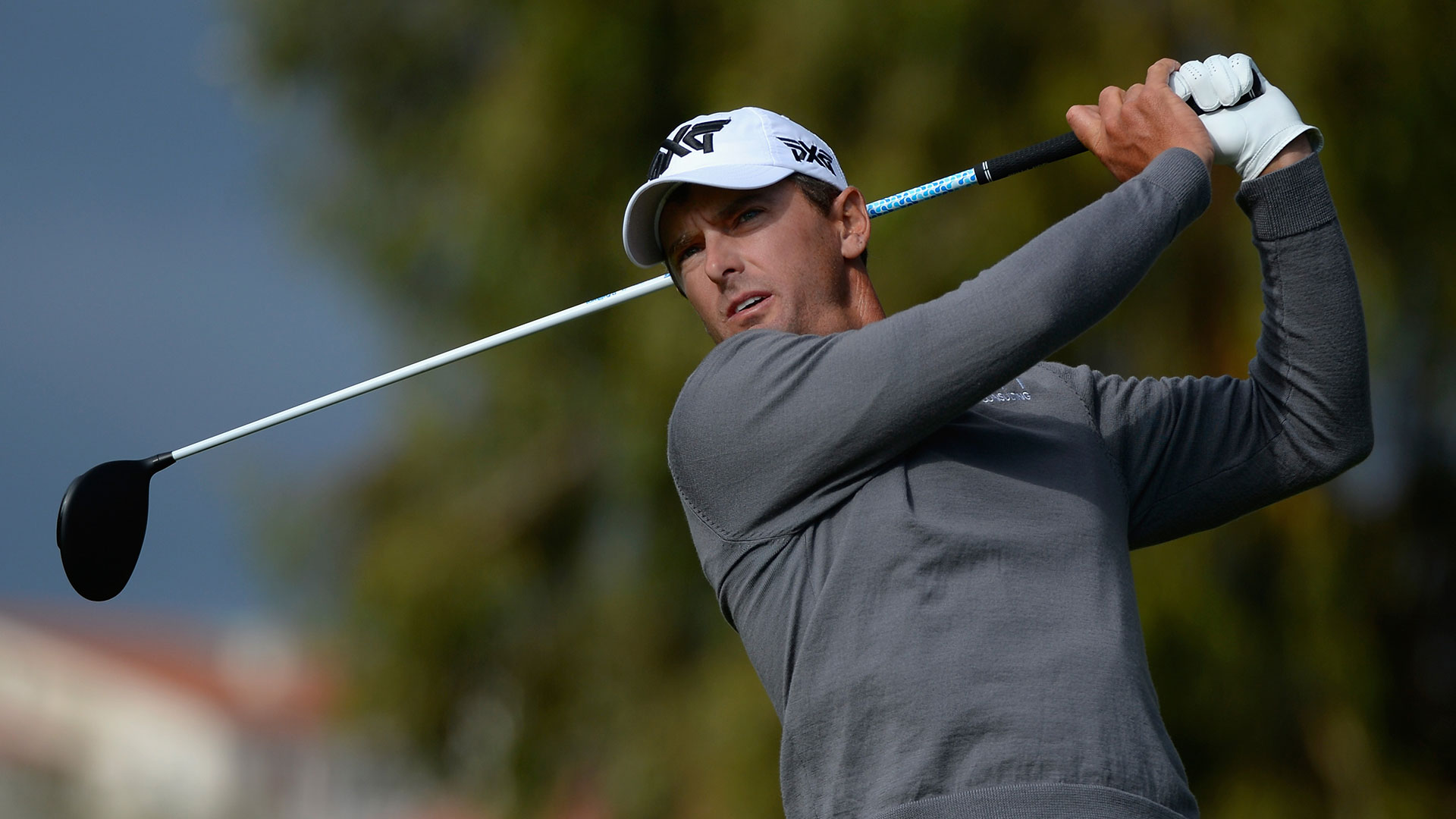 Beginning in 2018, Golf Channel is offering a "One & Done" fantasy game alternative. Choose a golfer and add the salary they earn at the event to your season-long total - but know that once chosen, a player cannot be used again for the rest of the year.

Log on to www.playfantasygolf.com to start your own league and make picks for this week's event.

Here are some players to consider for One & Done picks this week at the Sony Open in Hawaii, where Justin Thomas returns as the defending champion:

Charles Howell III. The veteran embodies "horses for courses" with his career record at Waialae, one that includes seven top-10 finishes since 2007. Howell tied for eighth at this event last year and rattled off three straight top-20 finishes during the fall portion of the wraparound season. Few love any layout more than CH3 does Waialae.

Webb Simpson. Simpson has finished T-13 at this event three straight years, including 2015 when he opened with a blistering 62. The former U.S. Open champ also had a T-20 finish in 2013 and has cracked 70 in 16 of his last 17 rounds in Honolulu. Also opened the fall with top-20s in Napa and Las Vegas.

Brian Gay. Gay has won on tight layouts before, and he has similarly thrived in Oahu where he has five top-25s in his last eight trips and only one result worse than T-32. Gay has struggled with injury in recent years but got things on track last summer before closing out the fall with a trio of top-25s, highlighted by a third-place showing at Sea Island.

Russell Henley. This was the site of Henley's breakout performance, as he won in impressive fashion in 2013 in what was his first start as a fully-exempt PGA Tour member. He has added a pair of top-20 finishes since, including last year's T-13 result, and he kicked the rust off last week with a T-17 finish in Maui.

Si Woo Kim. It's always a bit of a risk to take Kim in a One & Done format, but this could be as good a week as any to do so. The reigning Players champ has had success on similarly cozy layouts (think Mayakoba and Wyndham), finished fourth in his tournament debut two years ago and cracked the top 10 last week among a limited field at Kapalua.