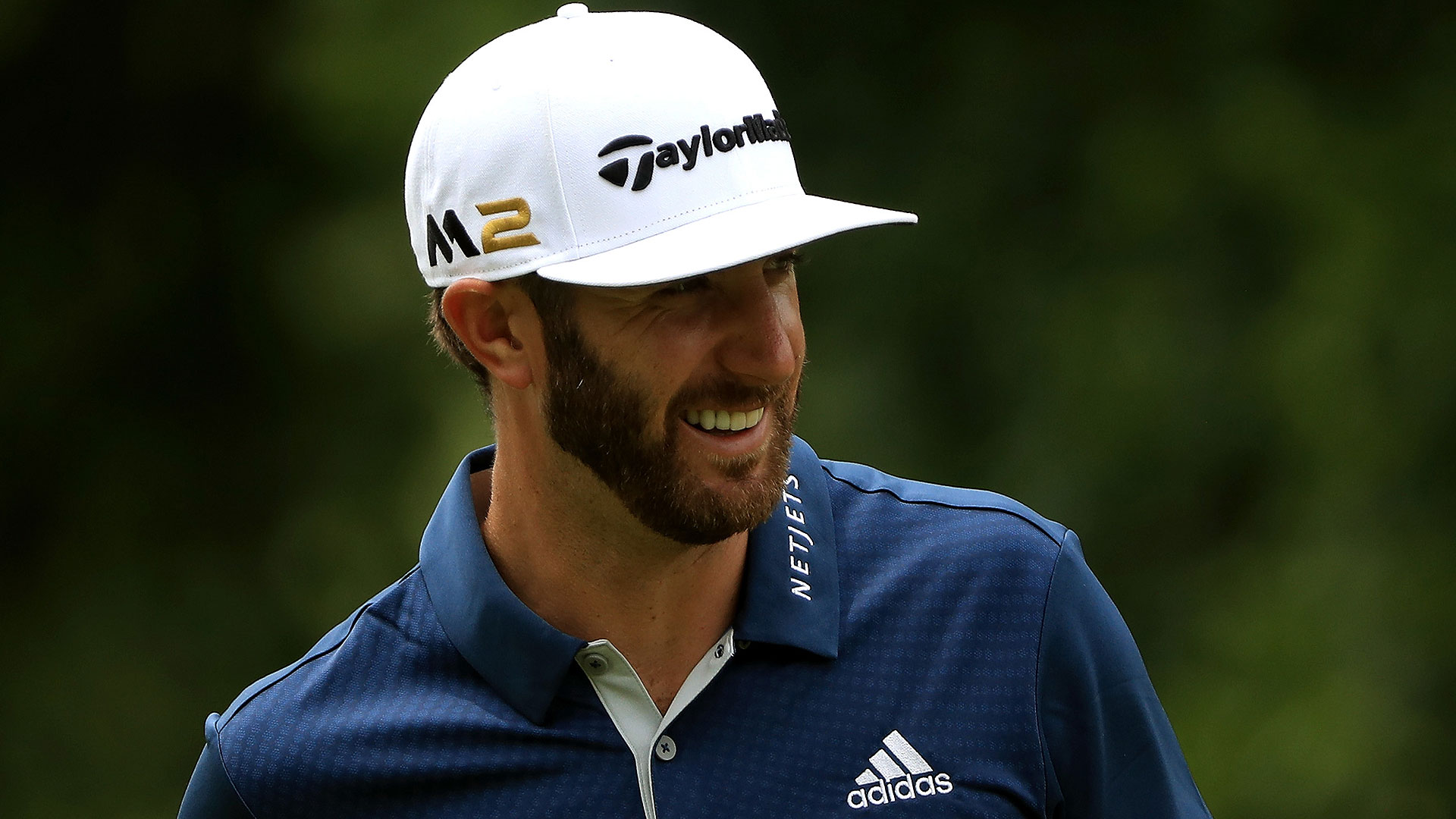 The 2016 fantasy golf season rolls right along, as the PGA Tour heads to Scotland this week for The 145th Open. A field of 156 players will tackle Royal Troon Golf Club, which hosts the event for the first time since 2004.

Zach Johnson won this event last year in a playoff over Louis Oosthuizen and Marc Leishman. Here are 10 players to watch in Ayrshire:

1. Dustin Johnson: No better place to start than with the hottest player in the game. Johnson has won each of his last two starts, both on difficult tracks against elite fields. His confidence is at an all-time high, and he showed both at Royal St. George's in 2011 and last year at St. Andrews that he has what it takes to contend in this event.

2. Jason Day: Were it not for a late stumble in Akron, he might have the top spot on this list. Day is still in the midst of a banner season, including a trio of wins, and he hasn't finished worse than T-27 in any of his last 11 worldwide starts. It should be no surprise if his name is again on the leaderboard this weekend.

3. Adam Scott: Scott has compiled a stellar record in this event in recent years, finishing T-10 or better each of the last four years. That includes a runner-up in 2012 when he probably should have won, and Scott's results at Oakmont and Firestone indicate that the form he had en route to two wins in the spring could be returning.

4. Jordan Spieth: It seems you simply can't slip Spieth's name too far down this list during a major. While his ball-striking has been erratic for much of the season, Spieth said he turned a corner two weeks ago in Akron and, if nothing else, his all-world short game will likely help him salvage any wobbly rounds.

5. Rory McIlroy: McIlroy didn't get a chance to defend his title last year because of injury, but he'll finally be introduced as an Open champion on the first tee at Troon. While he has been somewhat overshadowed in recent weeks by Day, Spieth and Johnson, he does still have as many majors as that trio, combined, and showed at Hoylake that he has what it takes to lift the jug.

6. Branden Grace: The South African has cracked the top five in three of his last five major starts, and he finished T-20 last year at St. Andrews. Grace earned his first PGA Tour win earlier this season and his tee-to-green game tends to be a strength, as evidenced by his T-10 finish two weeks ago in Akron.

7. Louis Oosthuizen: Oosthuizen won this event in 2010 and nearly won again last year, but his game extends beyond the Old Course. Oosthuizen has been quietly consistent in the majors of late, with T-30 finishes in each of the last seven majors including a T-23 finish at Oakmont, and he followed with a solid showing at Firestone two weeks later.

8. Sergio Garcia: Is it his time? At age 36, Garcia is still in search of his first major title. But he heads to Troon with plenty of momentum, having won earlier this year at the AT&T Byron Nelson followed by T-5 finishes at both the U.S. Open and BMW International Open in his two most recent starts.

9. Henrik Stenson: With a win in Sweden, Stenson showed that the injury that led to his withdrawal from the U.S. Open is no longer an issue. One of the game's best ball-strikers, Stenson has been a perennial contender this season on the PGA Tour and finished T-13 last week at Castle Stuart.

10. Matt Kuchar: Kuchar was a late addition to the Olympic team this week, and his torrid stretch since May includes T-6 finishes in five of his last six starts. His low ball flight should bode well if the wind blows this week, and he showed in 2012 (T-9) and 2013 (T-15) that he can contend at this event.