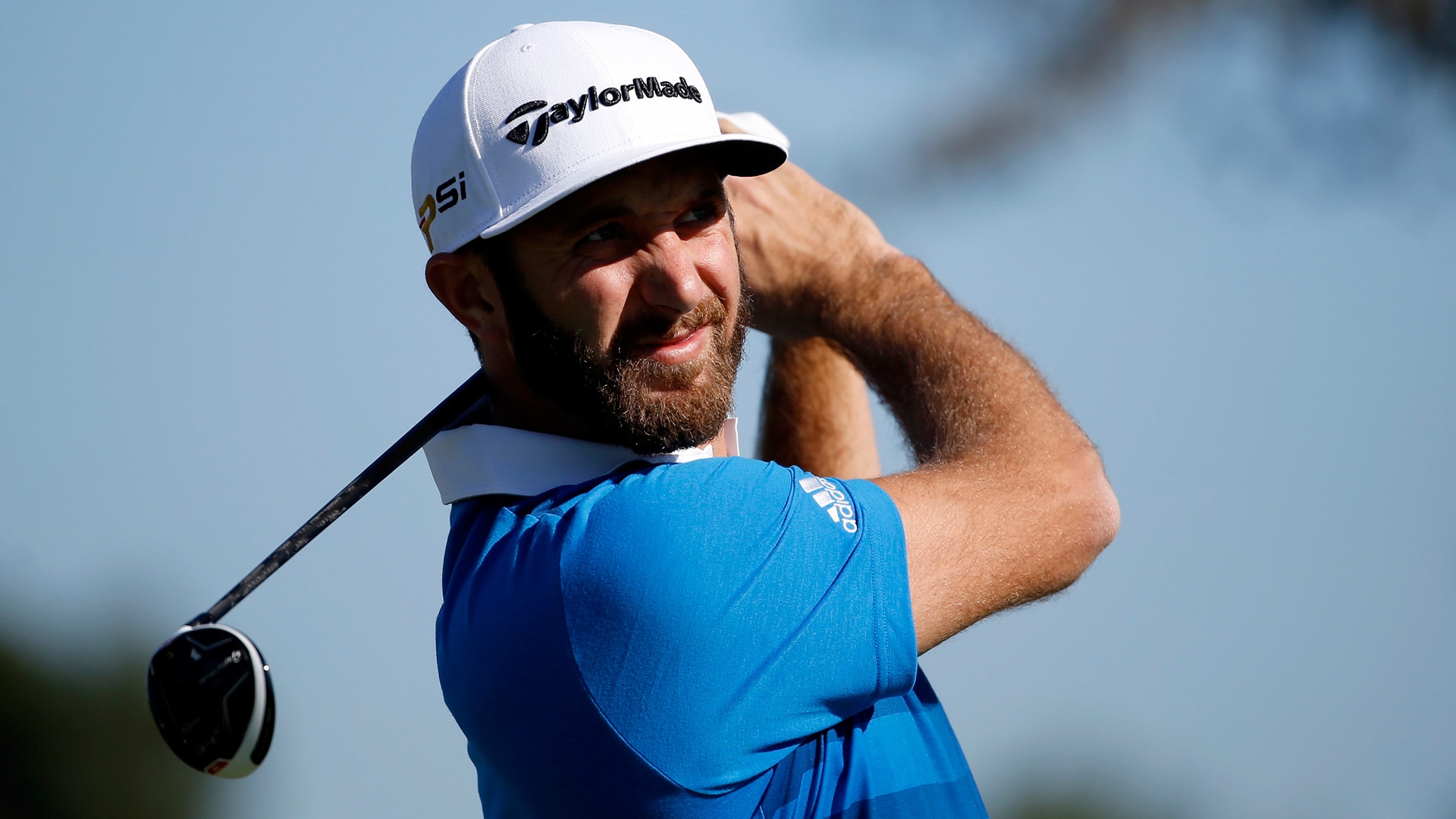 The 2016 fantasy golf season rolls right along, as the PGA Tour returns to California this week for the AT&T Pebble Beach Pro-Am. A field of 156 players will tackle a rotation of three different courses, culminating with Sunday's final round on the scenic shores of the Monterey Peninsula.

1. Dustin Johnson: Since 2008, DJ has basically been the unofficial King of Pebble. He has teed it up at Pebble Beach nine times, including the 2010 U.S. Open, and has finished T-8 or better seven times. That includes wins at this event in both 2009 and 2010, and Johnson enters off a solid T-18 finish two weeks ago at Torrey Pines.

2. Jordan Spieth: The world No. 1 has taken a week off to rest after a globetrotting stretch, and now he returns to an event where he finished T-7 last year and T-4 the year prior. Spieth is a threat to contend anytime he steps to the tee, but he appears to have developed a comfort zone at this event and hasn't lost much steam since lapping the field in Maui.

3. Jimmy Walker: Walker is another player who has turned the Monterey Peninsula into his personal ATM, as his T-21 finish last year snapped a run of four straight top-10s at this event. That includes a convincing win in 2014 and Walker has opened the new year with three straight top-15s despite letting the trophy slip away in San Diego.

4. Brandt Snedeker: Snedeker was the beneficiary of Walker's backpedal two weeks ago, and he now looks to win at Pebble Beach for the third time in the last four years. While he cooled off somewhat last week in Phoenix, Snedeker is still riding high from a trio of top-3 finishes to start the year as equipment tweaks continue to pay dividends.

5. Jason Day: The Aussie missed the cut at Torrey while battling the flu, but if he is again healthy he will likely contend. Day has finished T-6 or better three times at Pebble Beach, including two of the last three years. With Spieth and Rory McIlroy both getting off to strong starts in the new year, Day could be motivated to re-assert his spot among the game's top tier.

6. Phil Mickelson: Mickelson continues to show signs of promise under new swing coach Andrew Getson, highlighted by his T-11 finish in Phoenix. While he still has a few loose shots each round, he seems headed in the right direction and his Pebble record includes three wins from 2005-2012.

7. J.B. Holmes: Holmes followed a T-6 finish in San Diego by replicating the result at TPC Scottsdale, giving him plenty of momentum heading into his third straight start. The bomber finished T-10 last year at Pebble and was also a runner-up back in 2010, with four top-20 results in nine starts at this event.

8. Patrick Reed: Reed hasn't played since withdrawing from Farmers because of a foot injury, but he should be back to full speed this week at Pebble Beach where he has cracked the top 30 each of the last three years. That form includes a T-7 finish in 2013, and Reed showed with a runner-up finish at Kapalua that he could be poised for a big year.

9. Bubba Watson: After creating plenty of drama with his comments in Phoenix, Watson now heads to Pebble where he hasn't played since a T-44 finish in 2007. He has top-15 finishes in each of his two starts since a win in the Bahamas in December, but it remains to be seen how well the long-hitting southpaw can adjust to the trio of courses in rotation this week.

10. Shane Lowry: The Irishman toughed out some dismal weather in San Diego (T-13), then turned around and finished T-6 in Scottsdale. He is becoming more and more comfortable playing in the U.S., as evidenced by his win last year in Akron, and Lowry finished T-21 last year in his Pebble Beach debut.