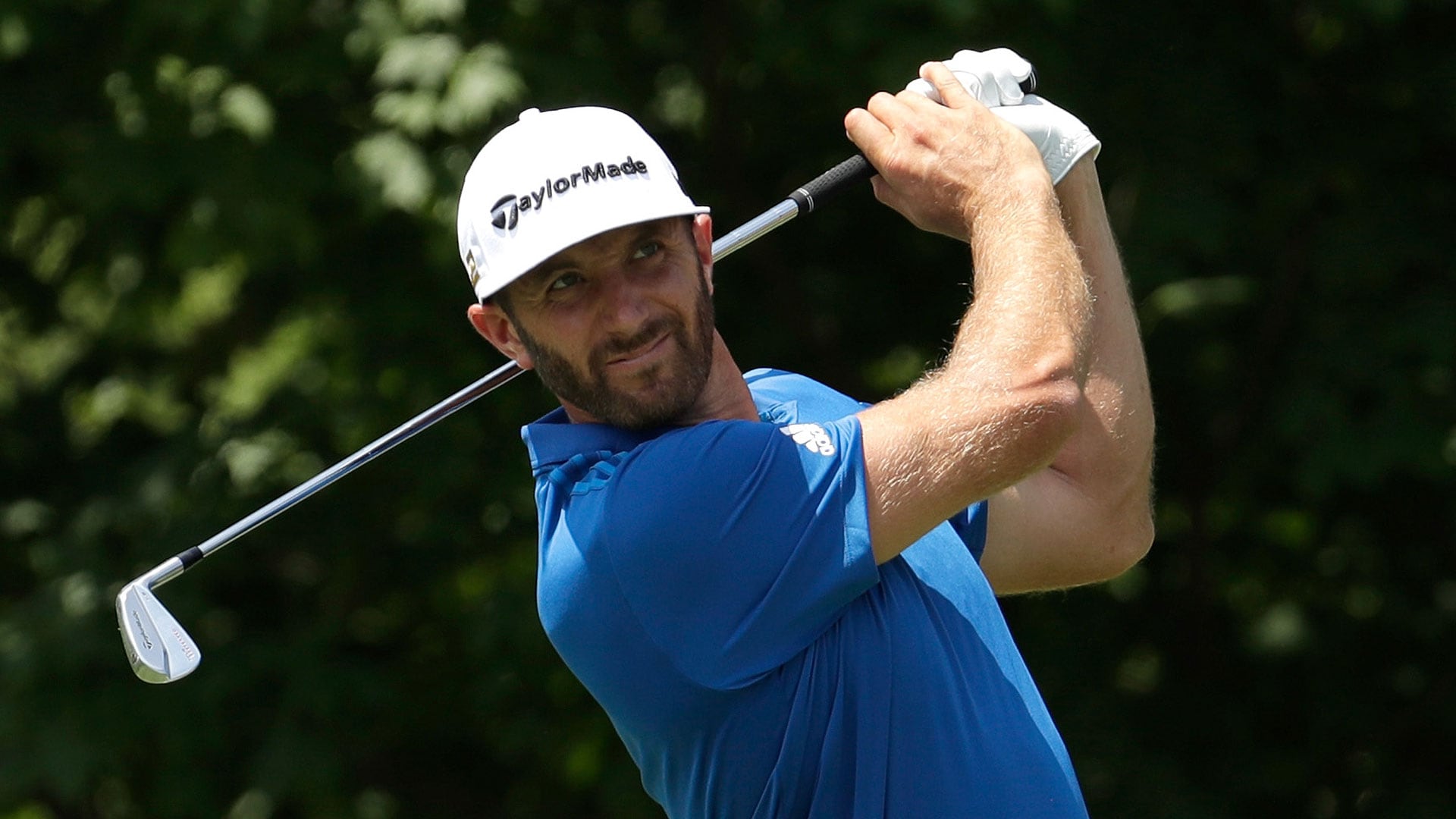 The 2016 fantasy golf season rolls right along, as the PGA Tour heads to Tennessee this week for the FedEx St. Jude Classic. A field of 156 players will tackle TPC Southwind as many players get in their final prep before the U.S. Open.

Fabian Gomez won this event last year by four shots over Greg Owen. Here are 10 players to watch in Memphis:

1. Dustin Johnson: After yet another close call, DJ seems like a lock for the top spot. Johnson has finished T-12 or better in five of his last six starts overall, and his Memphis record includes a win in 2012 and a T-10 finish in 2013.

2. Brooks Koepka: Koepka hasn't played since a playoff loss at the AT&T Byron Nelson, but he should contend once again on a course where he finished T-19 in his debut in 2014 and T-3 a year ago.

3. Ryan Palmer: Palmer nearly won a home game at Colonial in his most recent start, and he came within a shot of potentially qualifying for the U.S. Open on Monday. Needing a top-10 to make it to Oakmont via world rankings, he was T-3 here in 2012 and T-4 in 2013.

4. Phil Mickelson: Mickelson showed flashes of his early-season form at the Memorial, and now he tees it up on one of his favorite major-prep tracks. Mickelson was runner-up in Memphis in 2013, T-11 in 2014 and T-3 last year.

5. Daniel Berger: The reigning Rookie of the Year has been remarkably consistent this season, with a streak of five straight top-20 finishes interrupted at the Memorial. He'll be making his debut at TPC Southwind, which should suit his aggressive gameplan off the tee.

6. Gary Woodland: Woodland contended Sunday at Muirfield Village, ultimately finishing T-4, and will need a similar result to qualify for the U.S. Open. He finished T-18 in 2013 in his most recent trip to Memphis.

7. Harris English: This is where English got his first PGA Tour victory back in 2013. English has been inconsistent this season, but he seemed to have found some form with his iron play during a runner-up performance two weeks ago at Colonial.

8. Colt Knost: Knost cooled off a bit from his back-to-back showings at TPC Sawgrass and TPC Four Seasons, but another TPC property awaits this week where he finished T-15 in 2011 and T-12 a year ago.

9. Charles Howell III: Howell remains in the midst of another quiet but lucrative season, having finished T-4 in Dallas three weeks ago. He made five straight cuts at TPC Southwind from 2010-14, including a T-3 finish in 2011.

10. David Hearn: The Canadian has been very solid of late, with top-30 finishes in five of his last six starts overall including a T-27 finish at the Memorial. Has made the cut in five of six trips to Memphis, highlighted by a T-18 finish in 2013.