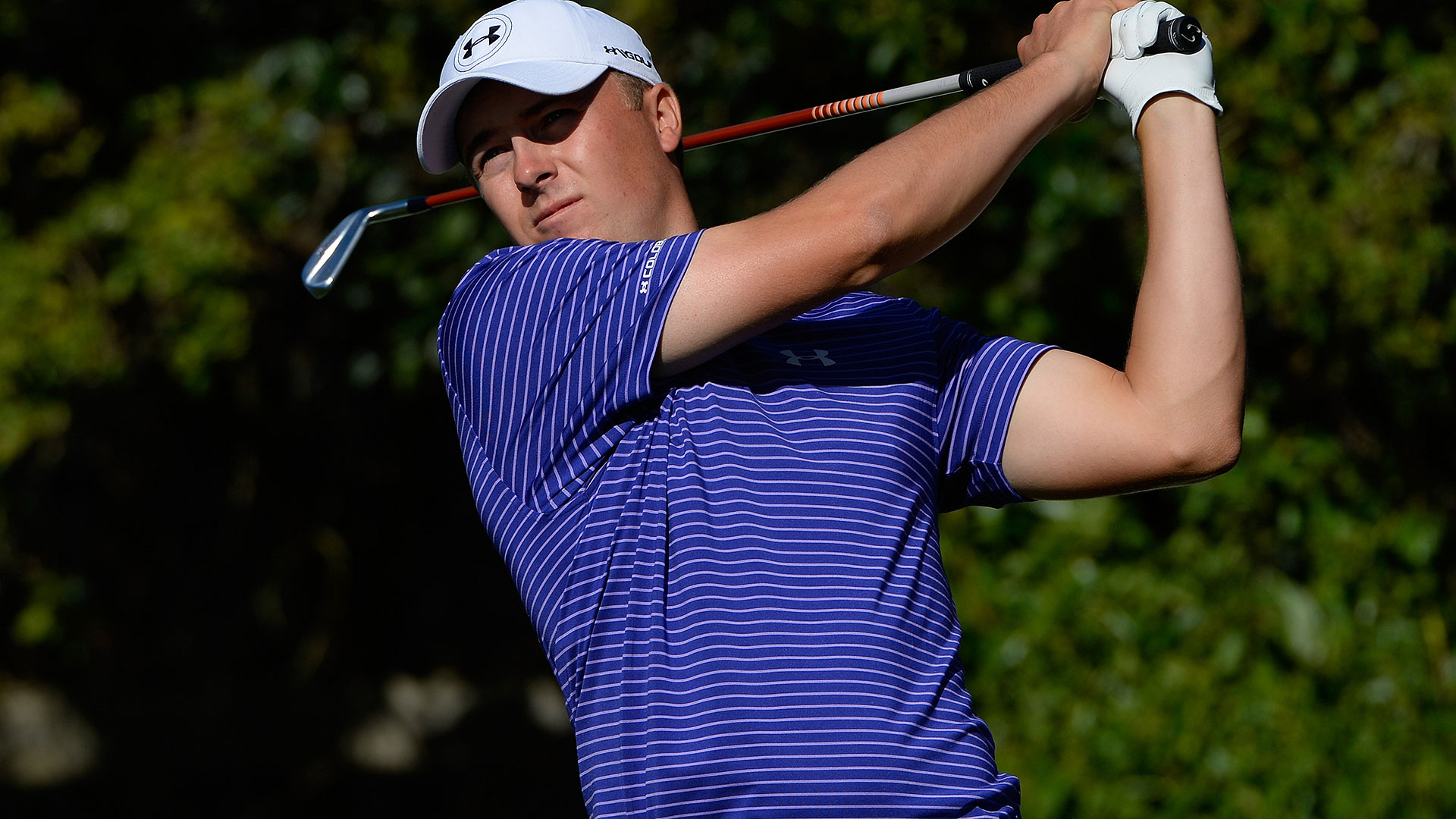 The 2016 fantasy golf season rolls right along, as the PGA Tour remains in California this week for the Northern Trust Open. A field of 144 players will tee it up at famed Riviera Country Club, which has hosted multiple majors including the 1995 PGA Championship.

James Hahn won this event last year in a playoff over Dustin Johnson and Paul Casey. Here are 10 players to watch in Los Angeles:

1. Jordan Spieth: Spieth missed the playoff here last year by a single shot and called Riviera one of his five favorite courses to play. While he struggled to get on track last week at Pebble Beach, Spieth carded a quiet 66 in the final round to build some momentum heading into this week.

2. Dustin Johnson: DJ has come achingly close to this title, with four finishes of T-4 or better since 2010. That includes back-to-back runner-up finishes at Riviera, a stern test of ball-striking that Johnson has clearly come to embrace.

3. Hideki Matsuyama: Matsuyama enters off a playoff win two weeks ago in Phoenix, and like Spieth he missed the playoff last year by a single shot. Matsuyama also finished T-23 in his NTO debut in 2014 and remains one of the most consistent players on Tour from tee to green.

4. J.B. Holmes: Holmes continued his run of strong play at Pebble Beach, with a T-11 finish following two straight results of T-6. He also boasts six top-25 finishes in the last eight years at this event, with four top-10s from 2008-2012.

5. Sergio Garcia: El Nino probably should have won this tournament a year ago, forfeiting a late lead with bogeys on each of the last two holes of the final round. While Garcia hasn't played in the U.S. in months, he has used Riviera as a strong starting point in years past and should do so again this week.

6. Jimmy Walker: Walker is off to a solid start in the new year, with four finishes of T-13 or better including a T-11 finish last week that was highlighted by a third-round 63 at Pebble Beach. His record at Riviera includes four straight top-20 finishes from 2011-2015.

7. Charl Schwartzel: Schwartzel routed a relatively weak field last week in South Africa, but now he heads to one of his favorite hunting grounds in the States. Schwartzel feels right at home on the kikuyu grass of Riviera, having finished T-3 here in 2013 and T-5 in 2014.

8. Rory McIlroy: McIlroy will make his tournament debut this week, and his first start in the U.S. since the Frys.com Open. While he notched top-10 finishes during the European Tour's Desert Swing, McIlroy could find Riviera a bit of an acquired taste in his first go-around.

9. Bubba Watson: Watson's record at Riviera defines "feast or famine." In eight starts since 2007, Watson has three missed cuts and a withdrawal. But he also has five finishes of T-17 or better, including a win in 2014 and a T-14 finish last year in defense of his title.

10. K.J. Choi: Choi nearly won the Farmers Insurance Open three weeks ago, and he boasts a remarkably strong record at Riviera. Choi hasn't finished worse than T-33 at this event since 2004, with three top-10 results included in that stretch.