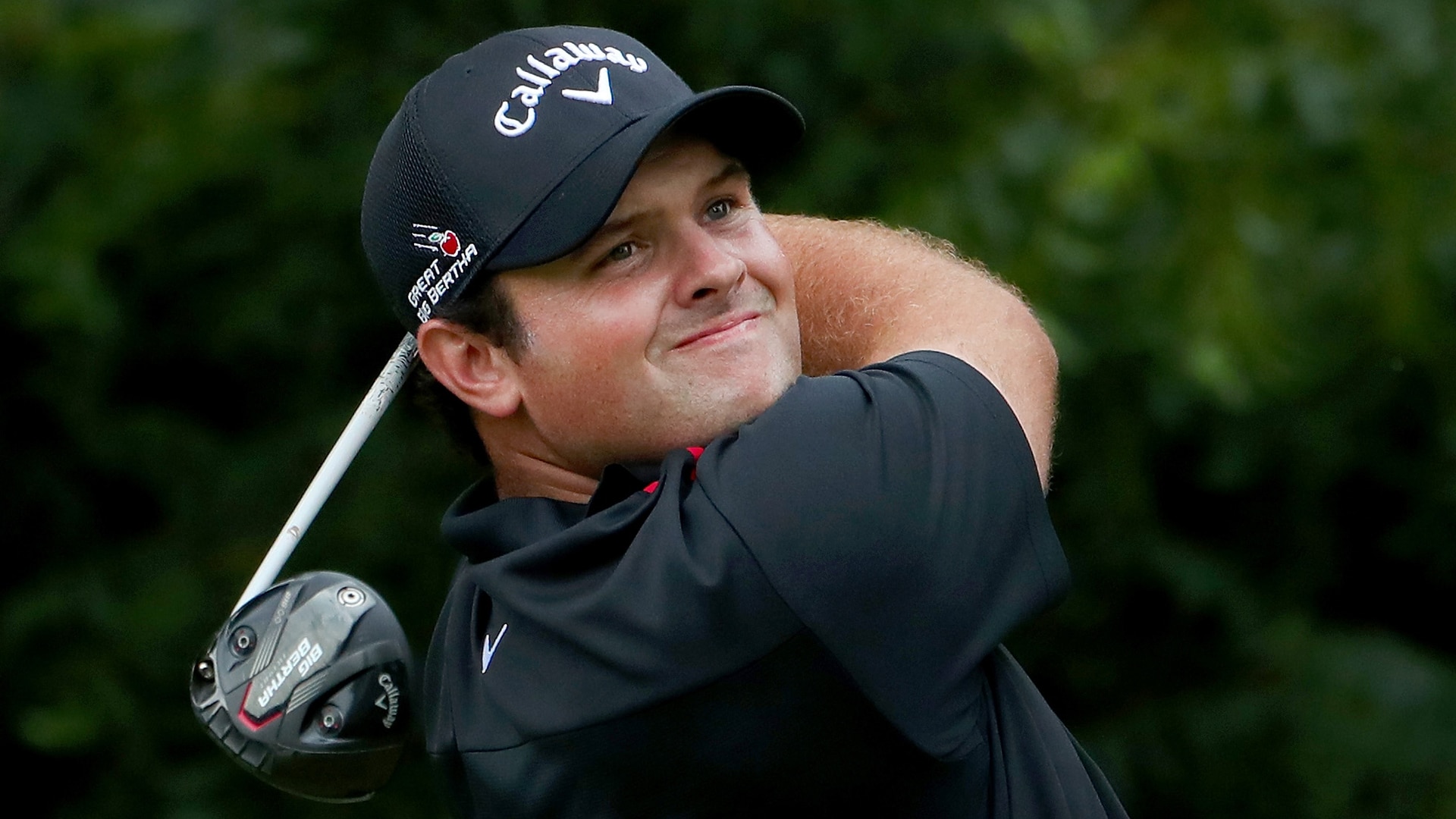 The 2016 fantasy golf season rolls right along, as the PGA Tour heads to the nation's capital this week for the Quicken Loans National. A field of 120 players will tackle Congressional Country Club, which is again hosting the event after a one-year hiatus.

Troy Merritt won this event last year by three shots over Rickie Fowler. Here are 10 players to watch in Maryland:

1. Patrick Reed: Reed held the 54-hole lead at this event in 2014, the last time it was held at Congressional, and his nine top-10 finishes this season lead the PGA Tour. He'll get back to the winner's circle sooner rather than later.

2. Jim Furyk: The veteran contended last week for the first time since returning from his wrist injury, finishing second at Oakmont. There's a good chance he'll contend again this week, considering the field strength and the fact that he reeled off three straight top-10 finishes at Congressional from 2007-2009.

3. Charley Hoffman: A winner earlier this season in San Antonio, Hoffman has been remarkably consistent since, with only one missed cut in his last 15 starts. He has three straight top-30 results at Congressional, including 2014 when he missed a playoff by a shot.

4. Brendan Steele: Steele appears to be trending in the right direction, with top-20 finishes in four of his last five starts. That includes a T-15 finish at the U.S. Open, and Steele has finished T-5 and T-16 in his two most recent trips around this week's layout.

5. Justin Thomas: Thomas flashed some form with a T-3 finish at the Players Championship, and he played well for large stretches last week at Oakmont where he tied for 32nd. Offered a friendly early-round grouping, he has the length to capitalize on Congressional and could make some noise this weekend.

6. Rickie Fowler: Fowler will play the first two rounds alongside Thomas and Smylie Kaufman, but he remains in need of a spark after three straight missed cuts. He was a runner-up at this event a year ago at RTJ Golf Club, and his best result at Congressional was a tie for 21st in 2013.

7. Byeong-Hun An: An remains in search of his first PGA Tour win after losing a playoff earlier this year in New Orleans, but he has top-25 finishes in his two most recent starts. An is sixth on Tour this season in birdie average and showed last year at the BMW PGA Championship that he can win against the best.

8. Marc Leishman: The Aussie finished T-18 last week, which actually served as the worst result in his last three starts. Leishman was T-8 at this event in 2014 at Congressional and currently ranks inside the top 20 in strokes gained putting (16th) and total strokes gained (17th).

9. Roberto Castro: Castro is in the midst of a resurgent season, highlighted by a playoff loss at another burly layout - Quail Hollow. He finished T-11 in his most recent start at the Memorial and in three trips to Congressional from 2012-2014, he never finished outside the top 30 including a runner-up showing in 2013.

10. Gary Woodland: Woodland narrowly missed qualifying for the U.S. Open, but prior to a missed cut in Memphis he had finished T-28 or better in each of his last five starts. Woodland certainly has the length off the tee to have an advantage this week at Congressional, where he finished T-16 back in 2013.