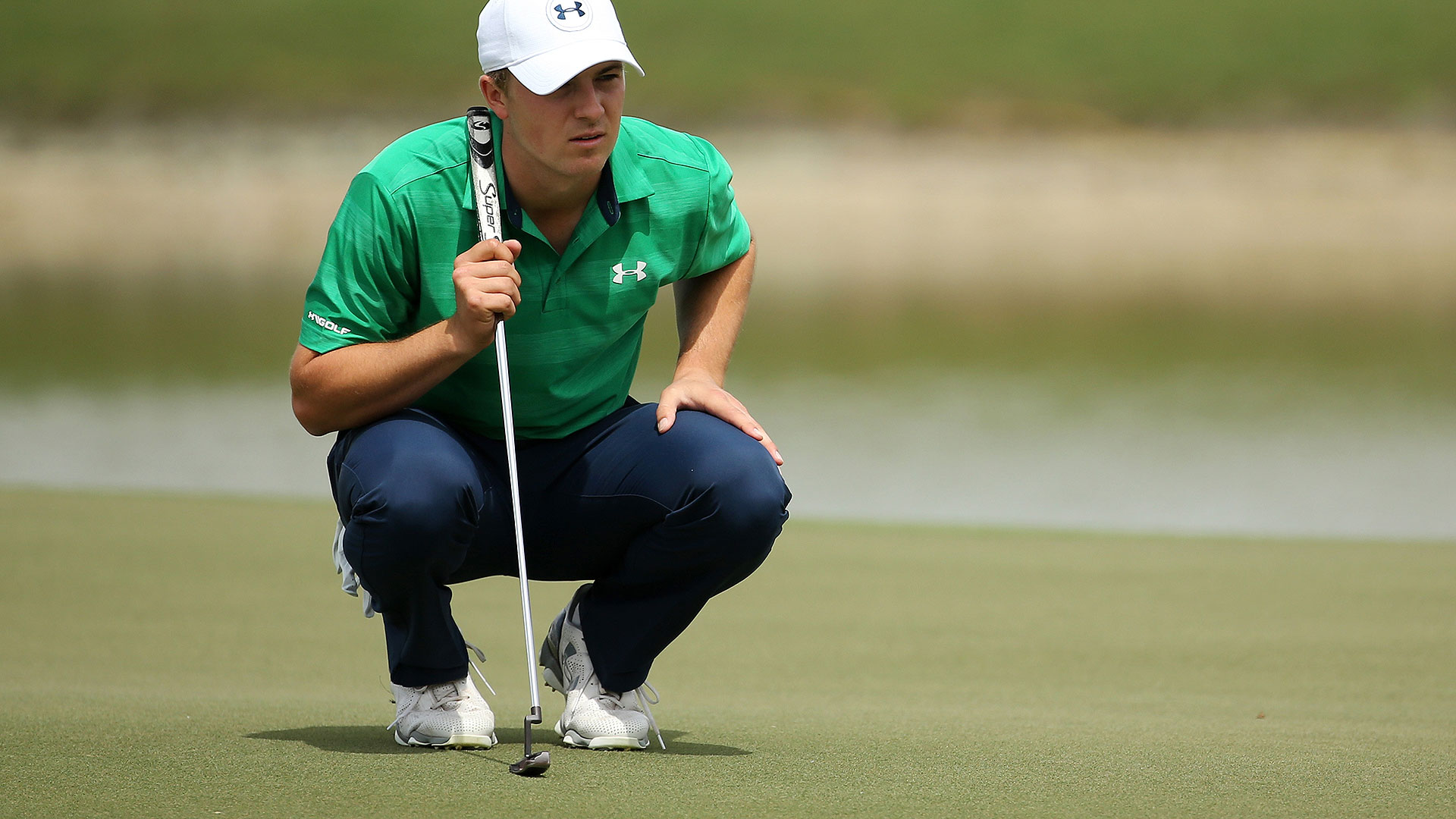 The 2016 fantasy golf season rolls right along, as the PGA Tour remains in Florida this week for the Valspar Championship. A field of 144 players will tackle the Copperhead Course at Innisbrook, home to a daunting three-hole stretch known as the "Snake Pit."

Jordan Spieth won this event last year in a playoff over Patrick Reed and Sean O'Hair. Here are 10 players to watch in Tampa:

1. Jordan Spieth: Even without much recent form to speak of, Spieth remains the favorite as he defends his title against a field that lacks some starpower. Before last year's dramatic playoff win, Spieth finished T-7 and T-20 on the Copperhead Course and he enters off a T-17 finish on a difficult layout at Doral.

2. Henrik Stenson: The burly Swede didn't make much noise last week in Miami, but that should change a few miles north. Stenson finished T-4 last year at Innisbrook in his tournament debut, and his crisp ball-striking should make him a strong contender. Prior to a T-28 finish at Doral, Stenson finished T-3 and T-6 during the European Tour's Desert Swing.

3. Danny Willett: Willett continues to thrive in limited U.S. starts, this time coming off a T-3 finish in Miami. His performance may have come as a surprise at last year's WGC Match Play or the Open Championship, but he is now a bona fide contender on nearly any track - including the cozy confines of Innisbrook, where this week he makes his tournament debut.

4. Jason Dufner: Dufner stands in stark contrast to Willett, with a bevy of course experience and success. He has four straight top-25 finishes at this event, highlighted by a T-10 finish in 2013, and after winning earlier this season in Palm Springs he ended a mini-lull with a T-11 finish last week in Miami.

5. Patrick Reed: Reed would have won this event last year were it not for Spieth, as the two engaged in a thrilling duel that went to overtime after Reed's closing 66. While he has struggled over the past two weeks, Reed finished T-6 last month at Pebble Beach and was a runner-up to Spieth earlier this year in Hawaii.

6. Harris English: The American is quietly racking up some strong results, with a 10th-place showing at Doral coming just a few weeks after he finished third in Phoenix. English tends to play well at Innisbrook, with two top-10 finishes over the last three years, and he needs a strong result to ensure a spot in the match play bracket later this month.

7. Graeme McDowell: McDowell's T-28 finish at Doral would have been even more impressive were it not for a quadruple bogey on the 72nd hole. Coming on the heels of a fifth-place showing at PGA National, McDowell is clearly playing well and heading to a course whose reliance on tee-to-green accuracy should accentuate the strengths of his game.

8. Kevin Na: After a runner-up in 2014, Na followed with a T-10 finish at this event last year. While he has cooled since his torrid stretch in the fall, Na did finish T-3 in Palm Springs in January and is another example of the accurate ball-striker who typically gets rewarded at Innisbrook.

9. Webb Simpson: Simpson hasn't played since Phoenix, but he has finished T-17 or better in each of his last three starts dating back to January. A runner-up here in 2011, Simpson reeled off four straight top-20 finishes on the Copperhead Course from 2010-13.

10. Ryan Moore: Last year's 54-hole leader ended up alone in fifth after Moore posted a final-round 72. He is making his first start of the Florida Swing, but Moore has finished T-11 or better in four of his six starts this season including a 10th-place showing at the Northern Trust Open in his most recent start.