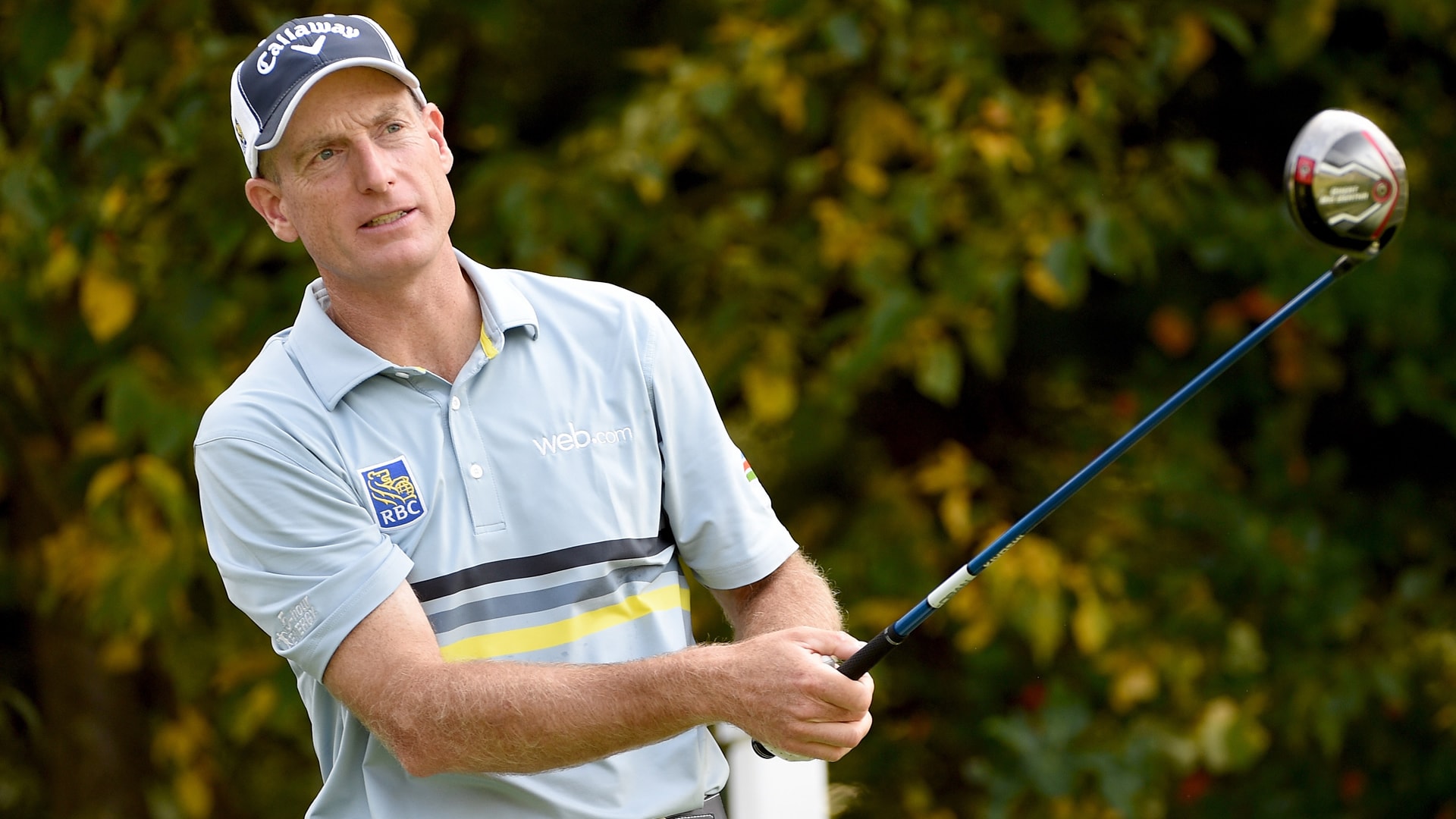 The 2016 fantasy golf season rolls right along, as the PGA Tour heads to Ohio this week for the WGC-Bridgestone Invitational. A field of 61 players will tackle Firestone Country Club.

Shane Lowry won this event last year by two shots over Bubba Watson. Here are 10 players to watch in Akron:

1. Jim Furyk: The veteran appears to be coming around after a wrist injury sidelined him for the first half of the year. Furyk was a runner-up two weeks ago at Oakmont, and his Firestone record includes top-10 finishes in four of the last six years.

2. Jason Day: The world No. 1 remains incredibly consistent this season, and is likely to contend once again in this week's no-cut event. While he only has one top-10 finish at Firestone, his T-12 result last year would have been markedly improved were it not for his struggles all week on the par-5 16th hole.

3. Brooks Koepka: After two straight runner-up finishes, Koepka maintained his momentum with a T-13 finish at the U.S. Open. His length off the tee will be an asset this week in Akron, where he finished T-6 last year in his tournament debut.

4. Dustin Johnson: Johnson will be making his first start as a major champion, fresh off his win at Oakmont that served as his third straight top-5 finish. His record in Akron, though, isn't as strong as you might expect - six prior appearances with his best result a T-15 finish in 2010.

5. Bubba Watson: The southpaw nearly won this event, and his tee-to-green game seems ideally suited for the burly South Course. His record prior to last year was solid but unimpressive, with his best result a T-19 finish in 2012, but he now knows that he can contend in Akron.

6. Jordan Spieth: Spieth struggled in his first trip to Firestone in 2014, but he improved considerably with a T-10 showing last year. He is just a few weeks removed from his win at Colonial and will likely have his game sharp in his lone non-major start in a seven-week stretch.

7. Shane Lowry: The Irishman may have been a surprise winner last year, but after his runner-up finish at Oakmont he is quickly becoming a household name. Lowry tends to thrive on some of the toughest layouts, and he will embrace the stern test presented by Firestone.

8. Matt Kuchar: Kuchar was unable to capitalize on his growing momentum at the U.S. Open, but he still has been on a quiet tear this spring and summer. He now returns to Firestone, where he has never finished worse than T-27 in six prior appearances.

9. Adam Scott: The Aussie won here in 2011, and he already hass a WGC title to his credit from earlier this season. Scott finished T-8 in Akron two years ago, one of four top-10 finishes he has logged at this event since 2006.

10. Justin Rose: If healthy, the Englishman would probably top this list after a trio of top-5 finishes at this event since 2012. But he missed a month of action because of a back injury, and he didn't seem 100 percent in his return at Oakmont. He could be a high risk, high reward fantasy play this week.