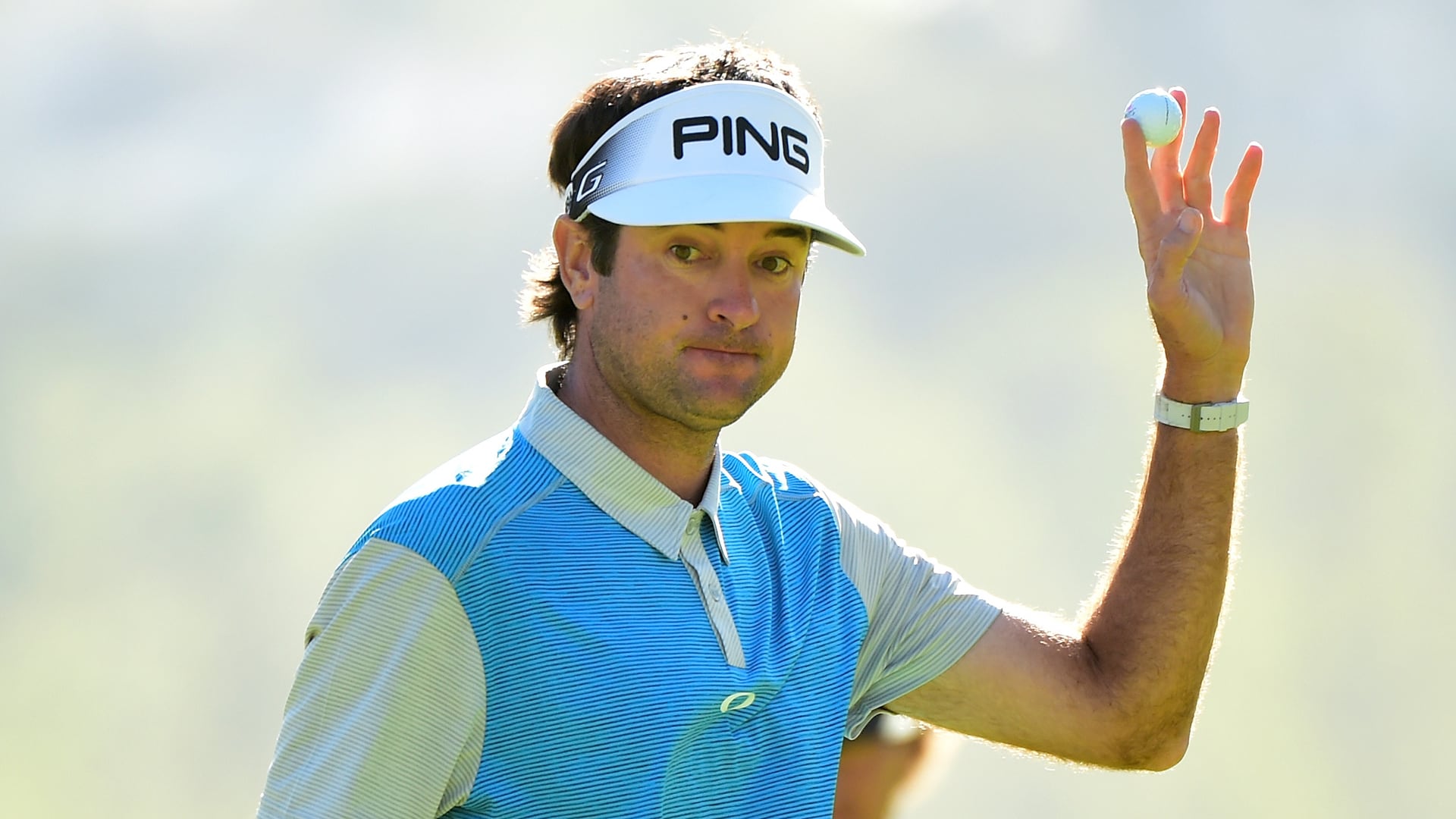 The 2016 fantasy golf season rolls right along, as the PGA Tour remains in Florida this week for the WGC-Cadillac Championship. A field of 67 players will tackle the Blue Monster at Trump National Doral, home to one of the most difficult finishing holes on Tour.

Dustin Johnson won this event last year by one shot over J.B. Holmes. Here are 10 players to watch in Miami:

1. Bubba Watson: Doral tends to favor the bombers, and no one bombs it quite like Bubba. Fresh off his win at Riviera, Watson heads to Miami where he finished third last year and second in both 2012 and 2014. Even among the strongest field of the year, he stands above the rest.

2. Dustin Johnson: Johnson drove his way to victory here last year, and there's reason to think he'll have a good shot to defend his title. After a wobbly start at Pebble Beach, Johnson found his game at Riviera (T-4) and also finished T-4 at Doral in 2014 in his first trip around the course after its redesign.

3. Adam Scott: Scott is the hottest player in the field, having followed his runner-up in Los Angeles with a win in Palm Beach Gardens. The Aussie breathed a sigh of relief Sunday when he earned his first victory since the anchoring ban, and he has finished T-6 or better three of the last five years at Doral including last year's T-4 result.

4. Rickie Fowler: Fowler cooled over the weekend at Honda, but a T-6 finish still continued his torrid stretch to begin the year. Coupled with a win in Abu Dhabi and a playoff loss in Phoenix, Fowler's game appears ready to travel to any style of venue and he finished T-12 at Doral last year despite a second-round 77.

5. Rory McIlroy: McIlroy didn't create any momentum last week at PGA National, but remember that he had a similar Honda result last year and still finished T-9 at Doral - despite tossing his 3-iron into a lake. McIlroy has had success at Doral both before and after the renovation, and he has finished outside the top 10 here only once since 2011.

6. J.B. Holmes: Holmes' opening-round 62 here a year ago was one of the best rounds of the year, and it helped catapault him to a runner-up finish. He once again brings some momentum with him this week to Doral, with finishes of T-11 or better in each of his last four starts.

7. Jason Day: The Aussie hasn't played since a quiet T-11 finish at Pebble Beach, but he is one of the handful of players who hit it far enough to take advantage of some of Doral's few weaknesses. While his lone post-renovation start led to a T-31 finish last year, Day will likely improve on that result this time around.

8. Jordan Spieth: Rarely will the world No. 1 be this far down in the rankings, but he's coming off a surprising missed cut at Riviera and has openly stated that Doral isn't exactly his cup of tea. Spieth finished T-34 and T-17 in his first two trips, but he seems much more likely to thrive next week in Tampa than this week in Miami.

9. Henrik Stenson: Many of the game's top-ranked players have gotten off to fast starts this year, but don't sleep on the Swede. Stenson finished T-3 and T-6 in two European Tour starts to open 2016, and his record at the new-and-improved Doral includes a T-16 finish two years ago and a T-4 result last year.

10. Justin Rose: Rose won this event in 2012 before the redesign, and he might have been left off this list were it not for a sizzling 63 Monday at the Seminole pro-member. That round, coupled with his T-6 finish at Pebble Beach and T-16 finish at Riviera, show that the Englishman is rounding into form.