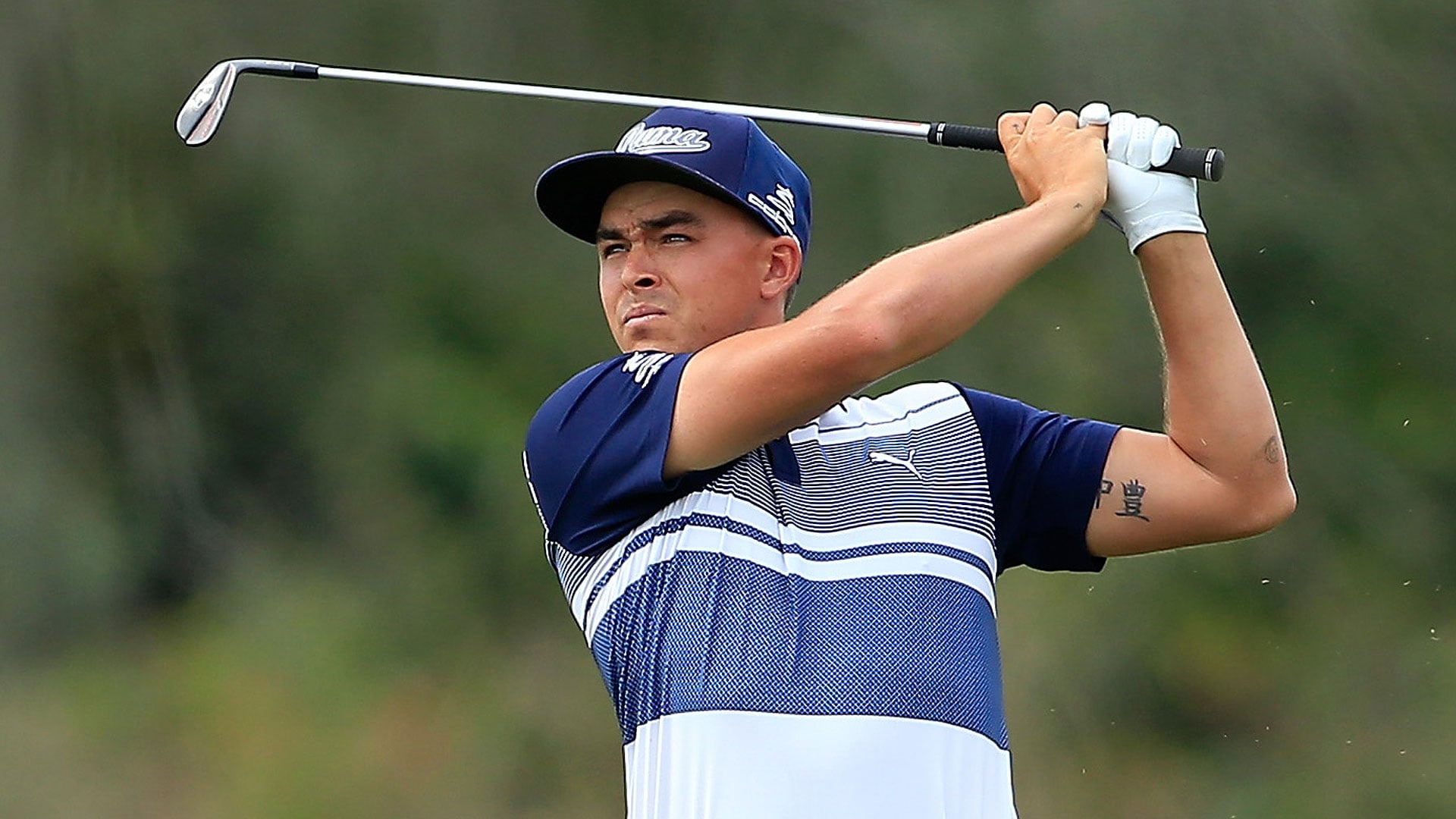 The 2016 fantasy golf season rolls right along, as the PGA Tour heads to Texas this week for the WGC-Dell Match Play. A field of 64 players will tackle Austin Country Club in the hopes of making it through golf's most unpredictable format.

Rory McIlroy won this event last year by one shot over Gary Woodland. Here are 10 players to watch in Austin:

1. Rickie Fowler: An unpredictable format yields an unusual favorite. But Fowler has been strong this season and has thrived previously in both this format and event. Outside of a missed cut at Torrey, he's been T-8 or better in every start this year.

2. Jordan Spieth: The world No. 1 will have plenty of fans clad in burnt orange this week as he plays in his former stomping ground. He doesn't have the easiest group, but if he makes it to knockout stage he could be tough to stop.

3. Bubba Watson: The southpaw's aggressive style lends itself well to match play, and ACC could be a course that rewards his risk-taking. A potential quarterfinal match with Fowler looms, but expect Watson to make the weekend.

4. Paul Casey: The Englishman needs to crack the OWGR top 15 to make the Olympics, and a big week in Austin would help. Casey fared well in this event last year and could potentially face a fatigued Jason Day in Friday's match with the group on the line.

5. Branden Grace: The South African starred at the Presidents Cup, and he should find similar success this week. He could be in great position in the bracket should Group 6 headliner Adam Scott fail to advance.

6. Patrick Reed: Reed leads a thoroughly intriguing group that also includes Phil Mickelson, but he remains a favorite to advance. From there he could clash with Spieth in the quarters, but Reed's penchant for match-play success is well-established.

7. Rory McIlroy: The defending champ had an up-and-down week at Bay Hill. While his inconsistent game could suit the match-play format, he'll need to tighten up the mental miscues if he's going to extend his title defense into the weekend.

8. Jason Day: Day could reach world No. 1 this week, and after capturing the API title he is full of confidence. But how much energy does he have left? It's a question he'll need to answer quickly with an opening match against the formidable Graeme McDowell.

9. Danny Willett: Continues to solidify his stock as a future Ryder Cup stud. Willett was a surprise semifinalist last year at TPC Harding Park but has only grown more comfortable in the spotlight since, including a T-3 finish at Doral.

10. Charl Schwartzel: Schwartzel finally got that elusive second PGA Tour win in Tampa, and now has won three of his last six worldwide starts. When his swing is on, as it appears to be, he's a tough out.