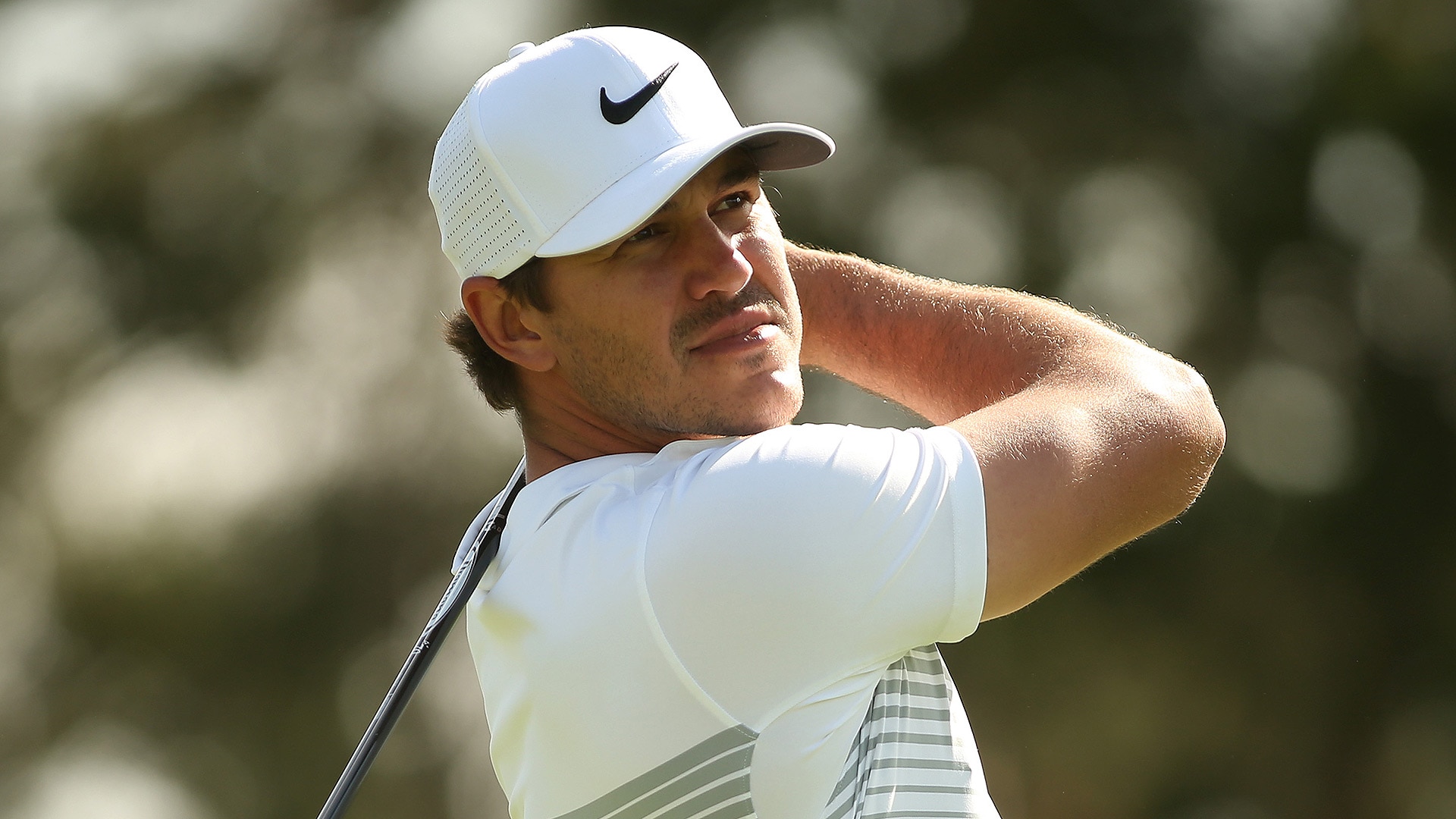 The 2017 fantasy golf season heads west this week, as the focus of the golf world shifts to the Lone Star State for the AT&T Byron Nelson. A field of 156 players will tackle TPC Four Seasons Resort at Las Colinas, which has hosted this event since 1983.

Sergio Garcia won this event last year in a playoff over Brooks Koepka. Here are 10 players to watch in Irving:

1. Brooks Koepka: Perhaps it's a slight stretch to rank Koepka ahead of the current world No. 1, but Koepka held the 54-hole lead last year en route to a playoff loss and his bomb-and-gouge game has found a home at this event. After a slow start to the year, Koepka has now quietly compiled five straight top-20 finishes including a T-16 finish last week at TPC Sawgrass.

2. Dustin Johnson: Johnson didn't really factor last week, but he still left Ponte Vedra Beach with a T-12 finish to continue his current run of impressive results. Johnson has cracked 70 in 11 of his last 12 rounds at this event and finished inside the top 20 in six straight starts in Dallas, a run that dates back to 2009.

3. Sergio Garcia: The defending champ returns to Irving equipped with a green jacket and will make just his second start since his major breakthrough. While a Sunday 78 dropped him into a tie for 30th last week, Garcia played well for large stretches last week and should once again be able to thrive on the Four Seasons layout.

4. Jordan Spieth: The local favorite finished T-16 here as a 16-year-old amateur making his PGA Tour debut in 2010, but he hasn't bettered that result since. Spieth was in the mix through 54 holes last year before a final-round 74, and he should be able to contend this week despite missing the cut at The Players for the third straight year.

5. Charley Hoffman: Hoffman is perhaps more well-known for his strong run of form in San Antonio, but his Dallas track record isn't too shabby. The veteran has finished T-12 or better in each of his last three appearances, with four top-10 finishes dating back to 2006. He was a runner-up at Bay Hill and cracked the top 30 at both the Masters and Players.

6. Jason Day: The Aussie returns to the site of his first PGA Tour win back in 2010, but it's now been more than a year since he lifted a trophy of any kind. Day plummeted down the standings with a final-round 80 at TPC Sawgrass, and this will be his first start in Dallas since 2013. The confidence that took him to world No. 1 last year appears to be lacking.

7. Matt Kuchar: Kuchar hasn't won in more than three years, but he's been a regular contender at this event. He finished one shot out of a playoff last year, T-7 in 2014 and has four top-15 finishes over his last six appearances. Kuchar used Sunday charges to move up the standings recently at both the Masters (T-4) and RBC Heritage (T-11).

8. Jason Dufner: Dufner earned the second of four career wins at this event back in 2012, and he has cracked the top 25 in four of his last six appearances. The former PGA champ has been a top-25 machine in recent months, with seven such results in his last 10 starts dating back to the CareerBuilder Challenge in January.

9. Ryan Palmer: Palmer is a DFW resident with plenty of experience in this neck of the woods, with three top-10 finishes here since 2011. That includes a runner-up finish six years ago, and Palmer currently ranks eighth on Tour in strokes gained tee-to-green and had a run of three straight top-11 finishes interrupted by a missed cut last week.

10. Kevin Tway: Tway didn't qualify for the Players, which may have been the only way to slow him down. His recent run includes a T-3 finish at Valero, third-place showing at Zurich alongside Kelly Kraft and a T-5 finish at Wells Fargo. Tway is in the midst of some of the best golf of his career and now ranks 23rd on Tour in strokes gained off-the-tee.