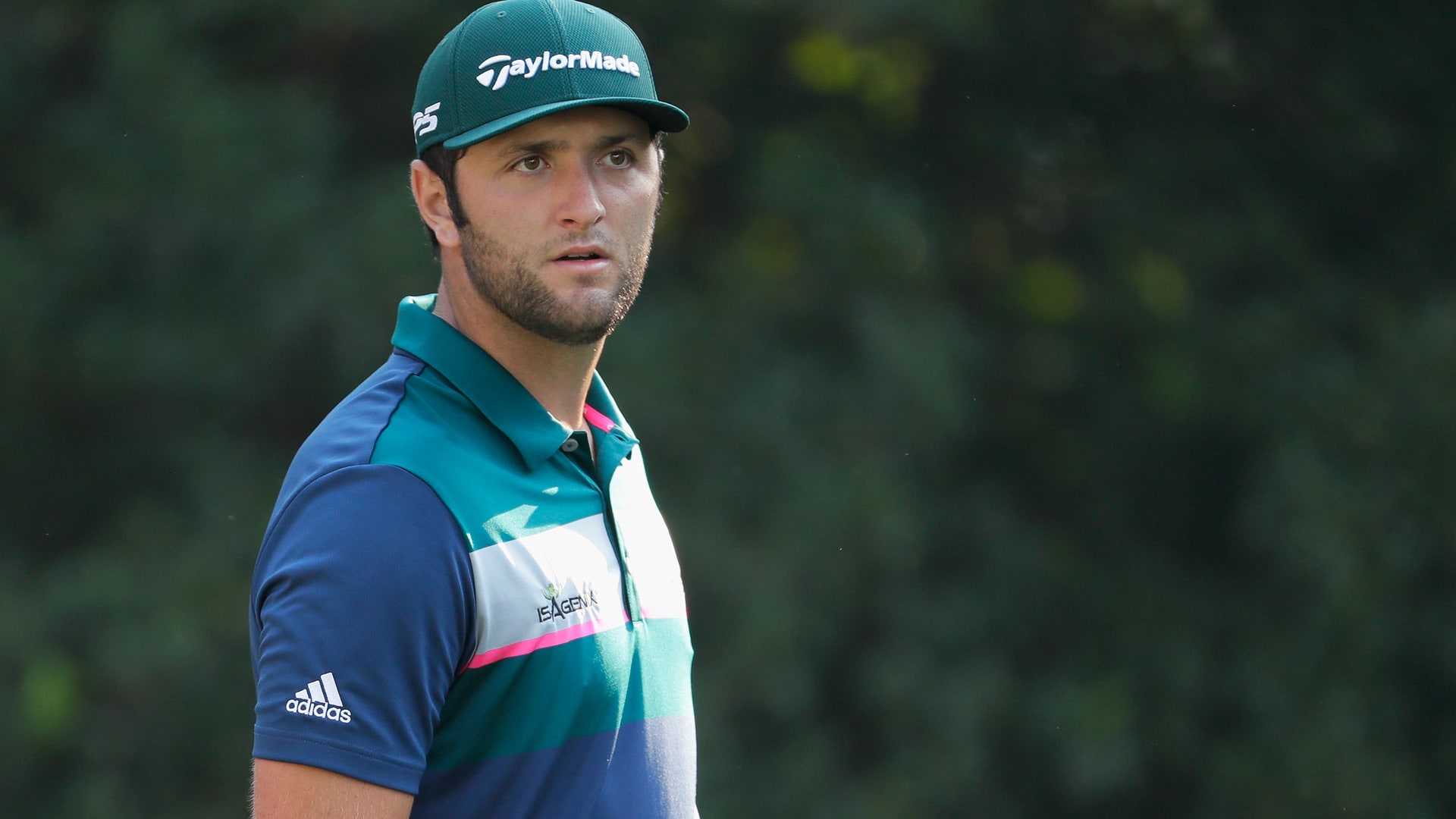 The PGA Tour remains in the Lone Star State this week for the Dean & DeLuca Invitational. A field of 121 players will tackle Colonial Country Club, the famed home of Ben Hogan and site of the "Horrible Horseshoe."

Jordan Spieth won this event last year by three shots over Harris English. Here are 10 players to watch in Fort Worth:

1. Jon Rahm: One poor round at TPC Sawgrass isn't strong enough reason to downgrade Rahm's chances this week. The Spaniard remains on a tear during his first full season on Tour, including a win at Torrey Pines, and was in contention at the Players before ballooning during the third round in an effort that will certainly prove to be the exception rather than the rule.

2. Jordan Spieth: Spieth enters off two straight missed cuts, but Colonial could cure what ails him. It's a venue where he feels comfortable and one where he held on for a much-needed victory last spring. Spieth is back to his old putter after a 36-hole audition with a new weapon, and if a few putts roll in his confidence could rebound quickly amid partisan crowds.

3. Sergio Garcia: The Masters champ won here back in 2001, but he hasn't returned since a pair of top-20 finishes in 2011 and 2012. Garcia has played his way into contention each of the last two weeks only to fade on Sunday, but that final-round trend could end on a layout that should reward his tee-to-green precision.

4. Ryan Palmer: Palmer is a member at Colonial and has come close to winning the event in recent years, with top-5 finishes in three of the last five years. That stretch includes a T-3 finish last year, and Palmer returns home having finished T-11 at the RBC Heritage and T-6 at the Valero Texas Open just a few weeks ago.

5. Kevin Kisner: Kisner is twice a runner-up this season, including a team playoff loss at Zurich, but that coveted second win could come this week on a course where he finished T-5 in 2015 and T-10 a year ago. Kisner is 15th on Tour in strokes gained tee-to-green and should be able to thrive amid the cozy confines of Colonial.

6. Jason Dufner: Dufner has long listed Colonial as one of his favorite tracks, and he's twice a runner-up there including a playoff loss to Adam Scott in 2014. The former PGA champ also finished T-6 at Colonial last year and was T-13 just last week across the Metroplex at the AT&T Byron Nelson.

7. Matt Kuchar: Kuchar made another Sunday climb up the leaderboard last week en route to a T-9 finish at the Nelson, his third such final-round move since the Masters. While he hasn't won in more than three years, he's been a regular contender at this event including a runner-up finish in 2013 and a T-6 finish last year.

8. Tony Finau: Finau may be known for his prowess off the tee, but he showed with a T-5 finish at Innisbrook that he can contend on tight layouts as well. Finau is fourth this season on Tour in strokes gained tee-to-green, battled back from an opening-round 75 to finish T-13 last week and has cracked the top 35 in each of his two prior Colonial appearances.

9. Bud Cauley: Cauley may quietly be the hottest player on Tour. His T-5 finish last week was his fourth straight top-10 finish, a run that also includes a T-9 finish at Harbour Town, a T-10 finish at Valero and a T-5 result at Zurich alongside Justin Thomas. When he last played Colonial, Cauley finished T-14 (2013) and T-21 (2014).

10. Zach Johnson: The two-time major champ has been largely quiet this season, but this is the type of venue that could offer a spark. Johnson won at Colonial in both 2010 and 2012, highlights amid a five-year run where he never finished outside the top 10. He added a T-17 finish last year and tied for 18th three weeks ago at Eagle Point.